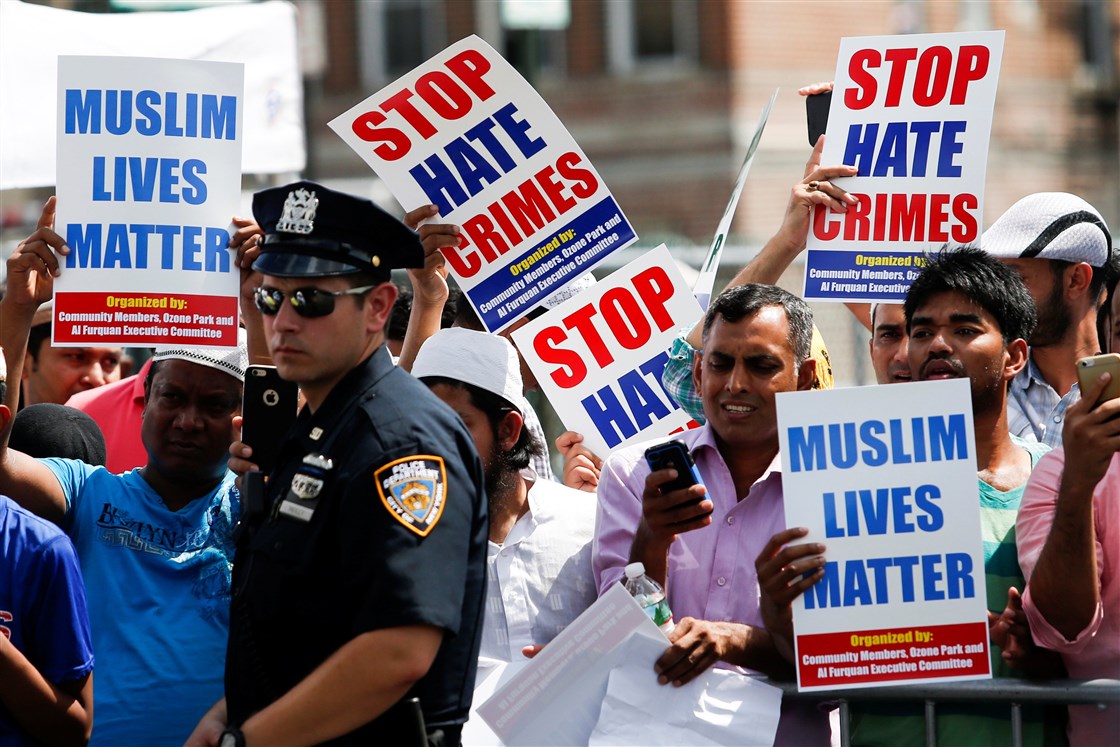 I calmly disagree with you, Paul!!

Last week, on the 19th anniversary of the 9/11 tragedy, New York Times columnist Paul Krugman tweeted to his 4.6 million followers that “Overall, Americans took 9/11 pretty calmly. Notably, there wasn’t a mass outbreak of ant-Muslim sentiment and violence, which could all too easily happen. And GW Bush was a terrible president, to his credit, he tried to calm prejudice, no feed it. “I calmly disagree with Paul, Americans attacks and hate crimes against Muslims shot to the roof, and Bush calmy invaded two Muslim countries. Paul, you need to get out of the house more often. When Mr. Krugman started writing for the Times, it was a sign of relief for millions of Times readers. Finally, we have someone who knows what he is talking about for world political economics affairs.

He could balance out what Thomas Friedman, the Master of Political/Economic masturbations who has been vomiting big ideas for years. Mr. Krugman, the 2008 winner of the Nobel Prize for Economics, seems that he had never left his armchair office since the 9/11 tragic attack. He hasn’t been paying attention to the tragic impact of 9/11 on the Muslim community in America. Islamophobia and hates crimes against Muslims and who look Muslims surged exponentially after the 9/11 attacks; mosques have been burned and attacked, hijabs and Islamic clothes became a terrorist symbol, war on terrorism caused millions of lives 37 million displaced around the world, invasion of two Muslim countries. Muslim organizations and Muslim citizens have been targeted and suddenly under scrutiny. American Muslim charities were shutdown, charged with having ties to terrorist organizations. Muslims have been singled out; became the new blacks before the Black Lives Matter movement took over now. FBI and Homeland security spend billions of dollars targeting and monitoring Muslims. Politicians looking to score political points added fuel to the Islamophobic fire. Former Speaker of the House of Representative Newt Gingrich jumbled in with his booth feet, “Sharia is a mortal threat to the survival of freedom in the United States” even Trump would disagree with his wicked hateful vomit! Everyone was talking about the sleeping cells, the Muslim radicals waiting for the signal, Obama spent billions of dollars fighting Muslim extremisms, Rep Peter King of New Jersey chaired a series of a congressional hearing in 2011 to investigate the radicalization of American Muslims, reintroducing another ugly era of McCarthyism. On that doomed Tuesday early morning, a call from a media reporter awakened me asking if I heard the terrible news. I asked him what news, and I just got up. He asked me to turn the TV on. When I did, I saw the image of the plane hitting the 2nd tower, I thought it was a reality TV stunt that went awry. Later that evening I was invited on Charlie Rose show to give an insight on the reaction inside the Muslim community, it terrified me they shook me on the set, in spite of Mr. Rose’s calm questioning. Muslims have been spat at, assaulted, questioned, and I have questioned our loyalty, “Go back tour country” was the new greeting. My sister-in-law, I learned later, was inside the lobby of the north tower during that attack; she survived but still living the trauma today on my first marketing class at the University of Sta. Thomas, after the attack. The department chair was waiting for me at the front of the class. He informed me that it would be ok if I cancel the class tonight, absolutely not, this is the time to meet with my students. The students were silent, avoided eyes contacts, awkward teaching moments, how can I run my class normally, I asked my students if I could read the piece I wrote for the StarTribune my reaction to the tragic attack. I read with a broken voice; when I finished, a few students came to the front and gave me a hug, the rest of the class followed the tearing moment. My family back home in Egypt worried about my safety. Mr. Krugman’s assertion about the American calmness toward Muslims after the 9/11 attack, “Notably, there wasn’t a mass outbreak of ant-Muslim sentiment and violence, which could all too easily happen “it is a blunder of misjudgment misreading of what happened. What else did Mr. Krugman expect to happen? Having surveillance on every Muslim, banning Muslims, putting 1000’s of Muslims on staged trials of terror suspects, actually, all these happened. This idea of American exceptionalism, even in the darkest time of American bigotry and savagery, is shared by conservatives and liberals but for different reasons—Mr. Krugman intellectual condensing driven from his white privilege that obscured his judgment and reading of reality. What is worse than Trump supporters who believe in Trump who will make America great, those liberals who fault Trump for everything, but America is great and calm … Et tu Paul!! 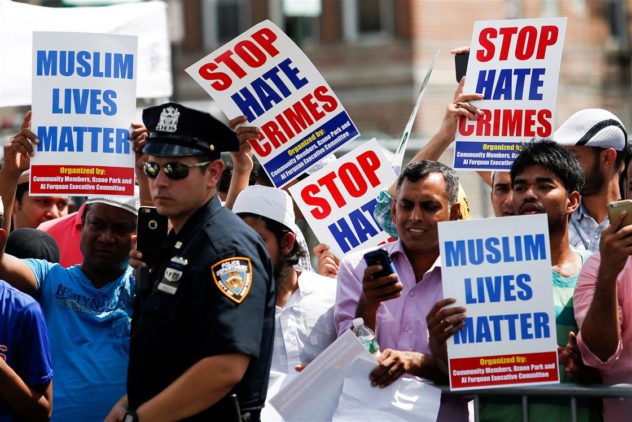