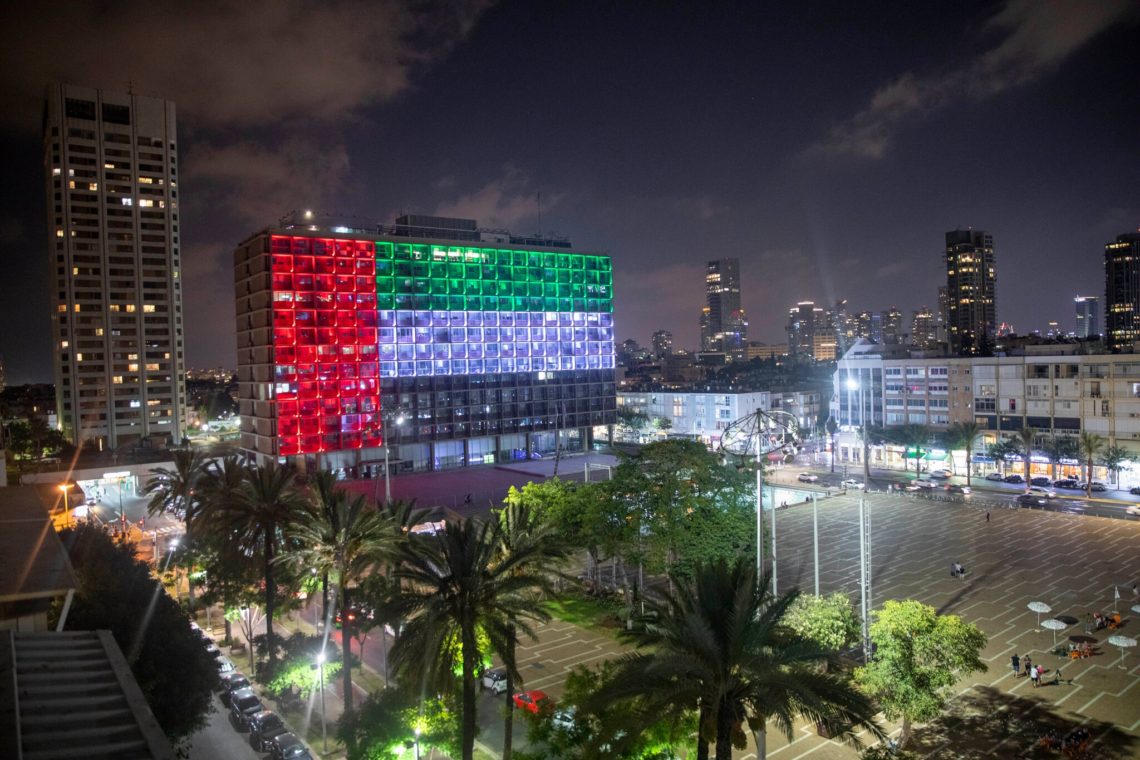 The Israeli bombing on Gaza continued for the tenth straight days as Arabs leaders trip on each others  rushing) to normalize their relationship with Israel. The attack is mostly ignored by western media or presented as retaliation to a rocket attack from Hamas, it always does. “Israel continues airstrikes on Gaza in retaliation for Hamas balloon bombs” The Guardian “Israel attacked targets of Islamist group Hamas in Gaza and halted fuel supplies to the enclave Thursday in the latest retaliation against firebombs” CBS

“After rocket attack, Israel hits’ underground’ Hamas targets in Gaza” Time of Israel Israeli warplanes always targeted Hamas not Palestinians, not people, not human, wife, husbands, not the only power plant, not fishing boats, and not schools and children, where is Malala when we need her. Palestinian is Hamas, any national resistance is terrorism, and attack on Palestinians is always attacking Hamas, goes the media, and Zionists narrative. The UAE Israel peace agreement is paying dividends already. Arab Zionists Zayed in UEA, Salman in Saudi Arabia, and elSisi in Egypt and elsewhere in the Arab/Muslim world all agree now with the Zionist narrative. The reality was articulated by Kamel Hawwash, a British-Palestinian commentator and professor, who is the Vice-Chair of the British Palestinian Policy Council (BPPC). “

“For the past 10 days, Israel has bombed Gaza every night, terrorizing the population. In addition, the only surviving electricity power plant has run out of fuel, plunging the tiny strip into darkness and impacting on all aspects of normal life,”.

After years of unofficial and shadow diplomacy, United Arab Emirates (UAE) and Israel finally reached a “peace agreement” that was hailed by the white house and western media as historical and a gateway to stability and progress in the troubled Middle East. “The agreement will shock those who thought the portion of the Jared Kushner portfolio devoted to peace in the Middle East consisted of a single briefing folder filled with printouts of Wikipedia articles.” Reported the Atlantic.  then Thomas Friedman, the master of political masturbation delved in with his Zionist pen, agreeing with Trump and short of nominating him for the Nobel Peace Prize, he thinks it is “Huge” “It’s a geopolitical earthquake.” however, Isabel Kershner and Adam Rasgon  at  TIMES thought it is an earthquake alright that “It swapped one Palestinian nightmare — annexation, which many world leaders had warned would be an illegal land grab — for another, perhaps even bleaker prospect of not being counted at all.”

The irony of all this, everyone is excited about this historical peace agreement except the Arabs and Israelis themselves. Some may be wondering why a country a few tribes with flags like UAE who never had a war with Israel and doesn’t have any border with Israel would have peace with Israel. UAE and Israel two countries most hawkish in the region, working together on wars on the Palestinians in Gaza for years.  UAE involved in wars in Yemen, Libya, Syria, Somalia, supported counter-revolution in Arab spring now they are talking about, a historic peace agreement that would give the Palestinians the right to have an independent state.

If Since 48 and even before, every time there is a peace agreement with Israel or cease-fire, there was more land grabbing and expansion of settlers. Throughout my life in the US, I have often been asked about President Sadat the first Arab leader who struck a peace agreement with Israel, “very nice man”, “a man of peace,” “didn’t he win Noble peace prize” they ask me. Most of the time I just nod and change the conversation to the weather. Sadat yes, had peace with the Israelis and war with everybody else. Sadat wasn’t a man of a vision or a transformative leader. However, he was a clever man, ardent only in dark rooms and allies. After the six days war disaster,

Egyptian President Gamal Abdel Nasser to mobilize people in Egypt and Arab world to liberate occupied lands taking by Israel launched the war of liberation project, and “No Voice Over the Voice War” was the mantra everywhere in the country. Nasser died in 1970 before he finished his liberation project. Sadat took over since proximity is the virtue of Arab leadership selection. Sadat turned Nasser ambitious liberation project to just a modest one and rename it “The War of Crossing”. Egyptian Journalist Mohamed Hassanein Heikal explained the Sadat intention in the 73 War later in his book about Sadat Assassination “The Autumn of Furry” “, Sadat crossed militarily to the East, so he can crosse politically to the west. “Egyptian Army launched a surprise attack on the Israeli occupying forces, crossed the Sues Canal retook back a few kilometers from the occupied Sinai. in the same time, the Israeli Army, with the help of American intelligence and weapons, managed to pierce through the Egyptian Army line, cross the Susie Canal to the other side, and occupied some territories, creating a deadlock, later both accepted a cease-fire and declared victory.  Jean-Paul Sartre, Once said, “If a victory is told in detail, one can no longer distinguish it from a defeat.”. November 19-21, 1977 – Sadat decided to transform himself from a war hero to a peace hero, made a three-day visit to Israel, met with Menachem Begin, visited the Knesset, and lay a wreath at a monument to Israeli war dead; Something he probably didn’t do with Arab war dead. October 6, 1981, Sadat was assassinated at the hands of four military officers during an annual parade celebrating the anniversary of Egypt’s 1973 war with Israel. I was a student at the U of M where students were protesting the Zionist state of Israel aggression and violation of international laws in the area, Lebanon and Palestinian. Public TV was covering the shocking news here Minnesota, myself and a few Egyptian students gathered at the U of M Wilson Library, the TV host came to the room, the tense in the air. Several students stood outside surrounding the room, the TV host had serious grim on his face, looked confused and troubled. We were about 5 /6 students, sitting on stools chairs in a half-circle, sharing the latest news from Egypt. We were sad about the assassination of Sadat but weren’t surprised.

The TV host started the interview, asking about our reactions and reflections. Everyone started giving a historical perspective and context to the assassination. We knew how terrible Sadat was, and contrary to the western image of the man of peace, in Egypt and the Arab world, he was out of touch and out of tricks, getting more dictatorial in temperament. Most of his peace promised dividedness didn’t materialize, survived a major riot in 1977, millions of Egyptians went to the street protesting high price and inflation, dropping bread subsidies, what was coined the “Bread Riots”, he ordered the Army to interfere and save his ass, they agreed, but he had to retreat about his economic austerities plans. Then started arresting anyone he thought was a threat, ranged from intellectuals, writers, journalists, oppositions, political leaders, even his military circle were not spared. The TV host was shocked by our reactions. “When I came here, I expected the American’s reaction after the assassination of President Kennedy, but this is very different.” He reflected! Please don’t talk to me about peace with Israel; If history taught us anything, The biggest land grabbing in history took place after peace agreements!! Ask Native Americans! 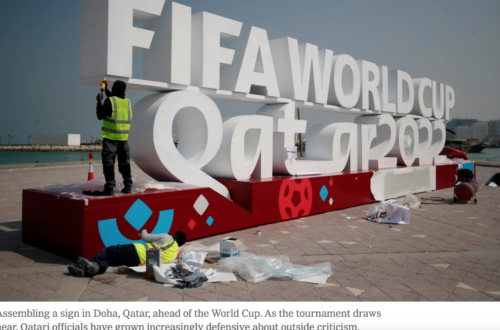