As I was debating whether or not to take Trump “going back to where I came from” Racist traveling advises to go  back to Egypt, A shocking video of Egypt minister of immigration, surfed on the internet, the elSisi appointee threatening to behead any Egyptian lives abroad who speaks ill or criticize Egypt (elSisi). Nabila Makram, was speaking at an event with a group of Egyptians in Canada, when with the calmness of an assassin, mussed …“Anyone who criticizes about Egypt abroad will be cut,” drawing her hands across her own neck, triggering shameful laughter from the selected audience. So I guess I’m stuck here, at least I only get online threats from viewers and not from government official, so far at least . After my BelAhdan,” interview with Ilhan Omar, a few years back (2013). Trump has been exploiting it for his political gains; at a July 17, 2019, rally in North Carolina, Trump accused Ilhan of saying on my show that the terrorist group al-Qaida (Alcaida) makes her “proud.”, “Omar laughed that Americans speak of al-Qaida in a menacing tone and remarked that, ‘You don’t say ‘America’ with this intensity.’ Trump said . You [Omar] say al-Qaida makes you proud. Al-Qaida makes you proud. You don’t speak that way about America.” Which triggered the infamous chant from the crowd “send her back”. Ilhan did not, I was there, I was the host and if you don’t believe me, check with most major media outlets, the Guardian, The Independent, Washington Post, New York Times, Vice,… PBS, CNN, ..etc. short of FoxNews…

all checked into this particular show and they all came up with the same conclusion, Trump claims are false and Ilhan Omar never said anything that insinuated her affinity with the terrorist group. Ilhan as a Somali refugee herself, had suffered personally from the same group. I’m not going to get into the details of what Ilhan said or didn’t say on the show , watch the full show here or check with SNOPE, the online fact checker who came up with the same conclusion. I can however try to explain the main point of our discussion, which is western media narrative about Arab and Muslims, that gives a negative western orientalist view of corrupt culture and strangers others, weaponizing Arab language that is why people are kicked out of flights, or restaurants for speaking Arabic. Language according to American Poet, Journalist Ambrose Bierce is “The music with which we charm the serpents guarding another’s treasure,”. The western corporate media produce narrative, like to use Arabic names instead of the English translation, like Taliban,(Students) Qaeda,(ALCAIDA) (the Base) Hamas Jihadists, (fighters/strugglers) used to be positive when they were fighting the Soviet unions, ,( Arabic: حماس an acronym of حركة المقاومة الاسلامية) Islamic Resistance Movement, Taliban(pupils/students) Madrassa (school) Jihadists, (fighters) Hezbollah,(Party of God). Western invaders, solders, bombers, tanks, solders carry machines guns and kill innocent color people are our snippers heroes and not extremists. 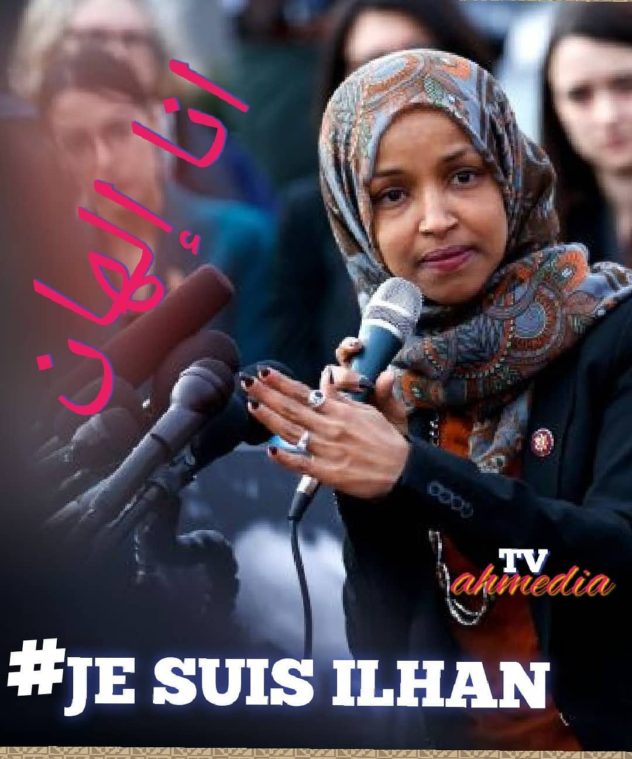 The misbehaving Arab citizens or even those who are fighting for their own sovereignty and independency, they are Islamic extremist, jihadists and terrorists and deserve the onslaught. The corporate media narrative is that Arabs/Muslim understand only violence has been perpetuated again. Which is a historical racist fallacy, Corporate media has rational reason why western military is repetitively violent in the middle east. One of the many rationalizations offered for their violent behavior the assertion that Arabs, only understand force. -. This western narrative is based on those keywords that creates the stereotype of Arabs/Muslims , and Islamophobia. This name manipulation and language are not just used with Arab and Muslims. The systems will produce the right vocabulary , language to control the narrative, keep us from asking critical questions, to keep us fighting each other instead of fighting the rotten system. A word like “welfare” used to be a positive thing, we all strive to achieve it, until new conservatives , political leaders, -Reagan, Clinton- gave it a different negative meaning, “welfare Queen” . Global warming became, Climate changes, the Public became taxpayer, and inheritance taxes became death taxes. John Patrick Leary explained in his new book, Keywords: The New Language of Capitalism, how the system produces vocabulary or change the meaning of exciting ones to define our relationship with the marketplace, and corporations. How Silicon-Valley produces the language needed to keep the status quo of the 1%. ..So in postmodern world, and marketplace; word like ,”free time”, replaced by flexibility “free healthcare” replaced by “wellness” Universities , replaced by‘ marketplace of ideas”, people power, replaced by “Private Empowerment” and it is accepted, So you are empowered to perform your assigned roles and tasks in the marketplace, as long as you don’t challenge the system.
One last thing, I still like this country and I’m not going back to where I came from.
Ahmed Tharwat, Host/ Producer of Arab American TV show
BelAhdan
Blogs at Notes From America
WWW.Ahmediatv.com
Follow him on Twitter @ahmediatv
Lives in Minnetonka, MN, USA
Working on a film documentary , The Coptic Grave