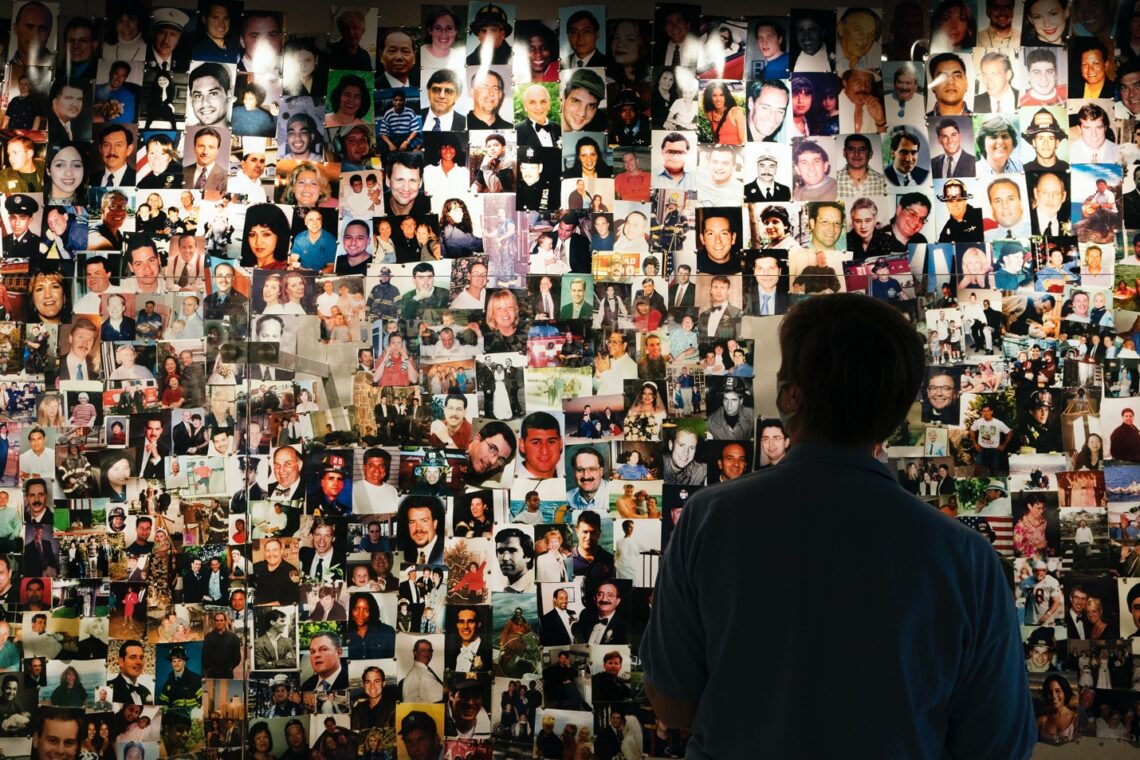 By AHMED THARWAT
September 10, 2021 – 5:45 PM On the morning of Sept. 11, 2001, I was starting my day slowly. I hadn’t even made it to the shower. My landline phone; the new message light was flashing, that is too early for that. I dialed *98, then listened to the frantic voice of my sister-in-law — “… I’m ok, I’m Ok” played it back a few times. I wasn’t sure what she meant. But I didn’t make much of the strange message; my sister-in-law sometimes known for eccentric outburses.

Then the phone rang, so I thought she was again called to assure us she was really OK. Instead, the voice on the other end was a TV reporter I knew asking what I thought of the news from New York. “What news?” I asked. Then as of now, I got all sorts of questions from the media. “They attacked the World Trade Center this morning,” he explained, sounding frantic. Who? What attack? What trade center? I asked. The reporter, with disbelief in his voice, told me to turn on the TV. Is this some prank? Did I wonder? Then, on television I saw the second plane fly into a tall building and disappear, exploding, filling the sky with fire and smoke. The scene was real, too much for my senses. It wasn’t a TV show. The image of the second plane hitting the south tower was replayed a few times on the TV screen — and a million times in my head. As confused and baffled as I was, the TV reporter still on the line realized it was not the time for me to make any comments or any sense of what was happening. “Ahmed, I’ll leave you for now. I’ll call you later.” The first thing that comes to an Arab/Muslim mind when a terrorist attack hit is, “Praise Allah, don’t let it be an Arab/Muslim thing!” But the full scale of the tragedy eventually had to be faced: Eighteen Saudi Arab militants and one Egyptian carried out the attacks on the World Trade Center and the Pentagon that caused the deaths of almost 3,000 people. Later we knew that My sister-in-law was on a trip to New York. She had been going to a meeting at the World Trade Center when the plane hit. She saw people coming down, in the hall, running and screaming. She turned away and ran aimlessly in the smoky streets, till she reached a safe place and called to reassure us. That morning I checked my e-mail, full of media requests for comment. The calls kept on coming, from friends and foes, all demanding answers, demanding an explanation as to what just happened, the motive — as if I have a unique understanding of the terrorist mind. Liberals felt terrible for me, and they needed to help me; conservatives wanted revenge. That tragic Tuesday, I ran all over the media world trying to talk to anyone who is willing to listen. I appeared on CBS Radio, Public Radio, TV channels 4, 5, 11, and 9. I wrote to the Star Tribune, appeared on TPT’s Almanac and with PBS’ Charlie Rose.  I explained that Arab terrorists are more terrorists than Arabs. Arabs/Muslims don’t elect their terrorist, actually, they don’t elect at all! The tragedy 9/11 attack has changed  Arabs/Muslims social landscape in America.  Friends became suspicious, a golfing friend asked me once if I would inform on a sleeping cell if you knew of one, foes reinforced their Islamophobia hate. War on terrorism and Then we had homeland security and Bush war on terrorism crasade. We all beacme suspects, Arab/Muslims developed a new surviving skill, each year 9/11 is known as ” Call and Sick Day” that day every year, lots of Arab/Muslims  stay home and out of sight. some changed their Arabic  names, women took their hijab off, replacing them with hats or scarfs.We could spot the F.B.I agent or informant at the mosques in heartbeat, usually the overly friendly one, nobody is that friendly at the mosque. My daughter got me a puppy to walk in our neighborhood, it seemed to smooth the akward intoroduction and  opens a friendely conversation. I look less threatening. The next day after the attack I went to my class at the University of St. Thomas. The chair of the marketing department was waiting for me at the classroom door. He looked concerned. “Ahmed, you are free to cancel the class tonight if you want. I would understand,” he softly said. “Absolutely not,” I replied. I entered the classroom; the students were unusually quiet. Their eyes seemed to pose lots of questions. I know you guys need to hear from me. I don’t have any comments, but I will read a piece that I wrote for the Star Tribune.” I calmly read the article as the students listened attentively. In the end, an older student got up, walked to my desk, and hugged me, tears coming out of her eyes, and the rest of the students followed. It was the most moving moment of my 20 years at the university. A few years later, I took a few Arab visitors from Egypt on a trip to New York; they wanted to see the tragic place where the two towers stood for years. They were full of trepidation, standing on the edge of the massive site. They had just started building the new towers. The scene was chaotic — noise, dust, lots of yellow tape, warning signs, police, and workers working with big machines. We visited the museum, where a collection of dramatic black and white images of victims, destruction, the remains, the ruins brought back the tragedy as if you were there. On the wall of the memorial were the names of the victims; some were Arab and Muslim names, which for some strange reason comforted us. We had our victims, too. What could be more American than that?