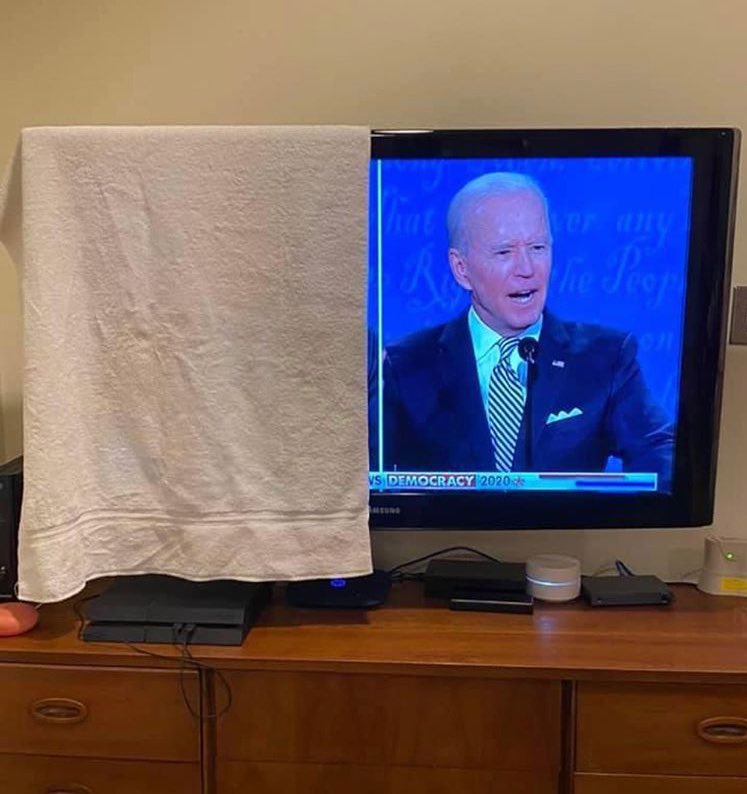 Every four years, billions of dollars are spent on the presidential elections to make sure the public make the right choice. However, we always end up with a fake choice, a choice between a republican and republican light. Between Pepsi or Coke, two products with the same lousy ingredient, but one is a bet snuggery. Trump is not the only major problem in America; he is a symptom of the decaying American empire. The Democrats have their turns to ruin it, with Clinton and Obama; still. American’s problems keep on being compounded, politically, economically, and racially. However, the political debates have no significant differences, dominated by identity politics, a political circus that is why the republicans send their clowns to the ticket. Our political discourse is becoming a staged political war like the Cola war; its primary goal is Manufacturing differences between two similar products., a choice between Coke or Pepsi, different only on the outside, packages, images slogans, and a public relations campaign.

We psychoanalysis our problems. We don’t talk about structural issues, class struggle, only identity politics. Racists and right-wing fanatics are emotionally disturbed. PsyPost magazine reported that “New research provides evidence that deficits in emotion understanding and emotion management are related to right-wing and prejudiced attitudes.” The study has been published in the journal Emotion. In my last 40 years in America, I have always voted democrats, and every time I tell myself this is the last time, this is their last chance. I came from a country that has no political choices, no political debates, no political parties. But I always felt that I’m politically homeless in Americ, and I still vote for democrats because they are not Republicans, a kind of political extortion. Which incidentally Joe Biden core strategy now. Could you vote for me? Am I not Trump? Billions of dollars spent on political campaigns, COVID-19 spreading rallies, speeches, advertising, TV consultants and analysts, editorial and media camping, social media algorithm is targeting swing voters, independents, blacks, educated whites, suburbia white women, gays, Muslims, and Latinos. We now have the choice between two uncles, Crazy Uncle Trump, as Obama calls him, and Uncle Joe; Crazy, two old white men.

Crazy Uncle wants to send the Army to kill people of color at home, and Sleepy Joe wants to send the Army to kill people of color abroad. Trump wants to cut tax for the super-rich and corporation, and uncle Joe wants to cut tax if you are making less than $400,000 a year. A choice between the crazy uncle who bans Muslims at home and sleepy Joe, who rather killing them abroad in the Middle East. The crazy uncle who wants the police to kill blacks in the American and sleepy Joe who wants incarcerate them for a long time. The Crazy Uncle wants the Israelis to grab lands and build more settlements, and Uncle Joe wants the Israeli to build more settlements first and then grab more land to justify it. The crazy uncle who wants to take Obama out of Obama care, and Uncle Joe who wants to take the care out of Obama care. The choice between Crazy uncle who took the mask off ugly America, no diplomacy or politics, like a hitman telling the Saudi kingdom and Europeans to pay for protection. Where sleepy Joe with his folky style, rather putting a mask on ugly America. If there is one in foreign policy, both parties supported the most brutal dictators in the middle east, right-wing regimes in South America supporting Military Coups in Venezuela, Bolivia, Chile, and Argentina. Now America is facing the most significant challenge since the depression pandemic, economic meltdown, racial unrest. We have the choice between the Crazy uncle, the village idiot who is brutally honest about dirty American politics putting out our dirty laundry for the world to see, and uncle Joe who has been for years emersed in dirty American politics. He doesn’t even see it anymore. America’s choice now is between two old white men, promising to solve racism and racial inequality in American. So on Nov. 3rd, what is going to be? Is it the Crazy uncle for his second coming to America Great Again, again, or Sleepy Joe who wants to save America from the Crazy one? The choice is yours, whether “Coke is it,” or you will take the Pepsi challenge.