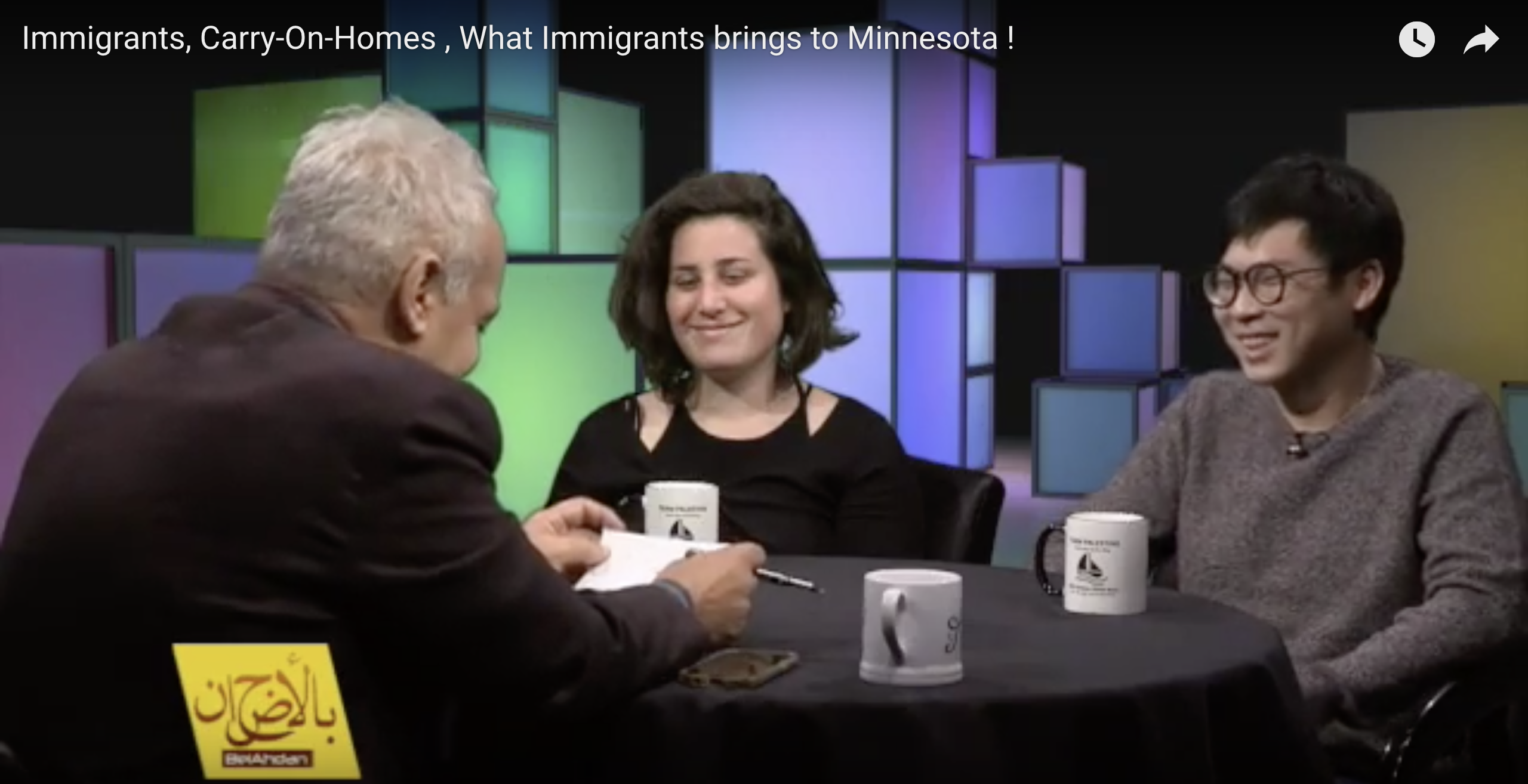 CARRY-ON-HOMES, WHAT IMMIGRANTS BRING TO MINNESOTA