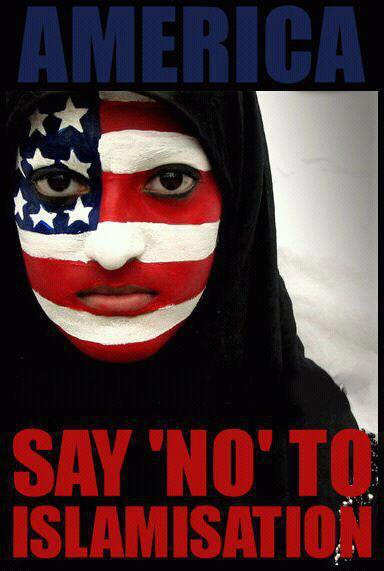 The rise of Clinton and Trump has shown how our democracy fails us..