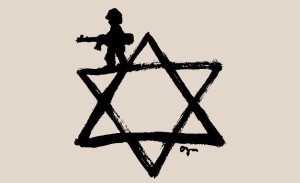 On June 3, 2014 the Star Tribune, covered the issue of “foreign fighters” , that was entirely about Somali American fighters  coined (Lone Solders) allegedly traveled to fight abroad in foreign wars and non of any other Americans who travel elsewhere to fight like Israel. The Strib reported that the FBI is investigating information that members of the Somali community from the Twin Cities are fighting in the Syrian civil war. The article explained that two FBI agents met with a group of Somali-American leaders and members of the community at the Brian Coyle Community Center. 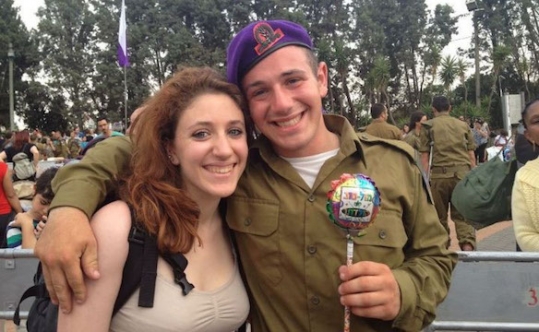 Political science employ slightly varied definitions, so there are no universal criteria for identification. Crucially, however, most studies have assumed foreign fighters to be insurgents fighting against the government.

Beyond definitions, the term “foreign fighter” generally carries an implication of illegitimacy. In late 2001, al-Qaeda’s “foreign fighters” were shipped off to the Guantanamo Bay detention center in Cuba because they were regarded as both uniquely dangerous and uniquely “unauthorized enemy combatants.” Their legal status  according to American government : “They did not uphold international norms of citizenship and military allegiance, and stated that they in fact wished to destroy the international system itself. They were also not the primarily profit-seeking mercenaries already banned under international law.

But this wont apply to Jewish Jihadists,  Washington post reported,  “Scholar on Islamist militant groups Thomas Hegghammer’s definition of foreign fighters specifically “excludes returning diaspora members,” and this would encompass Lone Soldiers such as Nissim Sean Carmeli, an Israeli-born Texan who was one of the Americans killed. No published academic definitions of foreign fighters would therefore include diaspora Jews fighting in the IDF.

In the announcement by the local FBI, it stated that in the investigation they were, “…reviewing information … to identify persons who may have traveled, and persons who may have intention to travel” to Syria, according to Kyle Loven, chief division counsel for the Minneapolis office of the FBI.

It’s interesting to note, that not only are those being investigated who actually traveled to Syria, but even those only thinking about doing so. However, when the FBI agent was asked how many people the FBI thinks might have traveled to Syria from Minneapolis, Loven said, “some — some who we believe have traveled, and some who may have considered it.” How would they know the information of who was ‘considering’ unless by using informants and spying on the community? The FBI further asked the Somali community to help in identifying potential suspects.

“This is similar to a situation which came to our intention in the fall of 2007 when young Somali men from Minneapolis disappeared, only to turn up in Somalia, fighting on behalf of Al-Shabab,” Mr. Loven said. He continued, “I urge the community to not be afraid to call the FBI.” 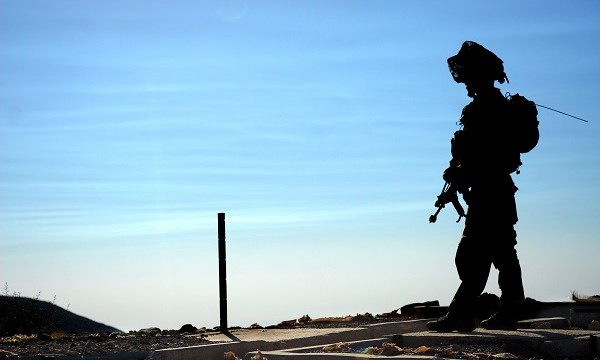 Back in 2007, the FBI was alarmed, when a few Somali youth went back to Somalia and allegedly joined Al Shabab, classified as a terrorist organization by the U.S. State Department. At that time, the FBI started an investigation and there were trials, the storming of homes and interrogating questions of Somali families without any legal representation. Headlines and FBI warnings and alarms through the community went out to Somalia.

At that time. the United States District Court of Minnesota was very active, and reached out to our show, BelAhdan, to explain their position and what they were doing.  In fact, In fact, October 2010, FBI special agent Ralph Boelter

came on our show several times and was very amenable and forthcoming.

Turn now to the recent Israeli onslaught on Gaza, and Americans citizens fighting in that conflict.  It was reported that there are an estimated 2,000 Americans who traveled to Israel and are fighting in the IDF, and actually two of them lost their lives — a 24-year-old from Southern California and a 21-year-old from Texas. Their families said they both had a passion for Israel. How ironic.

On the legal front, FBI officer, Mr. Loven underscored that U.S. federal law prohibits American citizens from traveling to foreign countries to fight in foreign wars, whether they join FTOs, or military organizations not so designated.

Because of this obvious contradiction, I called the FBI district office here in Minnesota, and I asked Kyle Loven, Chief Division Counsel, about the Americans traveling to fight abroad, and whether there is any investigation into those who went to Israel to fight with the IDF like their counterpart who went to Syria or

This is not a new phenomenon,  “Lone Soldiers”  in the 40th, during the establishing of the Jewish state,  the recruitment drive launched in 1945 by David Ben Gurion, later Israel’s first prime minister, to obtain the assistance of diaspora Jews to rapidly build a regular military., Ben Gurion turned to none other the North American field experienced World War II combat veterans in a movement later known by the Hebrew acronym MACHA. Over 5,000 volunteers came from over 40 countries. The president of the MACHAL told Washington Post reporter, “had there been 20,000 of them, “there never would have been an East Jerusalem.”

The United States, bans foreign military recruitment, revokes citizenship for Americans who fight abroad, , and prosecutes individuals for joining groups determined to be working against national interests. But  as  the author of Foreign Fighters book, David Malat reported at the Washington , “… there is no penalty for serving in another country’s military or in a rebel group deemed non-hostile to the United States, and particularly that of one deemed to be an ally. Additionally, there could be a legal dynamic with dual American-Israeli citizens, who are required to serve as Israelis in the military, though that has not yet become a concern.”.

Those  “Jewish Jihadists,” who strongly believe in the Jewish state,  and have a great passion for Israel.  These are people like the ones who went and fought in the recent Gaza conflict, those new global Jewish Jihadists whose loyalty is so strong to the Jewish state that they leave the comfort of American life and go off to fight the Arabs in the Middle East, much like the Crusaders of their time.   “The bottom line is, I’m part of the Jewish people,” said David Joel, who grew up outside Atlanta and was inspired to travel to Israel and join the IDF fight.

“We decided that instead of going away we were going to donate something to the country,” he said. “We were Jewish, and we believe in the Jewish country. At the end of the day, it’s our nation.”

This is not a new phenomenon, as Haaretz ; “ Jews from around the world have always come to Israel to serve in the IDF. The Mahal volunteers of 1948, many of them World War II veterans, supplied much needed combat expertise to the fledgling army. Thousands of new immigrants who arrived in leaky boats during the first months of independence, mostly Holocaust survivors, were sent into battle with scarcely any training or equipment. “ … The IDF reports 4,600 foreign “Lone Soldiers” currently serving, over one-third of whom are American (it is unclear how many hold dual citizenship).

The questions loom large. Shouldn’t it be a concern for the State Department that American fighters with loyalty to Israel and the Jewish state waged a jihad against Palestinians in the last assault on Gaza, in which 80% of those killed were civilians? When and if those Jewish Taliban  return back to the state, fully charged nd indoctrinated , and live among us, Shouldn’t this raise concern for thousands of Arab and Muslim-Americans who are spied on and monitored systematically? Shouldn’t we demand an investigation from the U.S. State Department and the FBI?  What should we think?.

A show with accent for those without one

Blogs at in the Middle 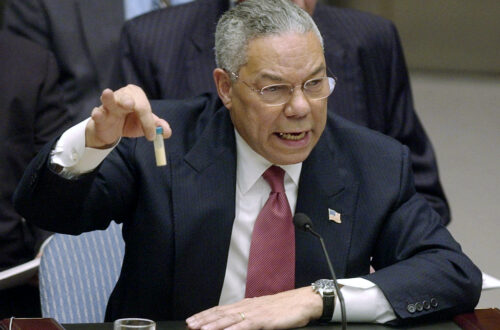