Two front-page stories that appeared in the nation’s top two newspapers on the same day this past week give a textbook illustration of how the media performs a propaganda function in the information system of the U.S. And all without even trying!

The case can be made that these two newspapers are the two most influential newspapers—if not the most influential news organizations of any type—in the United States. Not only do they have huge circulations, but their readerships include the most powerful people in the world and, in addition, their reporting is syndicated and is thus reprinted in smaller newspapers throughout the country. For example, the Washington Post story that I will be citing in this article appeared in my local paper on the same day. In addition, due to their size and power, their editorial decisions shape the agenda of innumerable TV and radio stations and Internet blogs.

This website contains a copy of every issue of Nygaard Notes and can be searched by keyword. 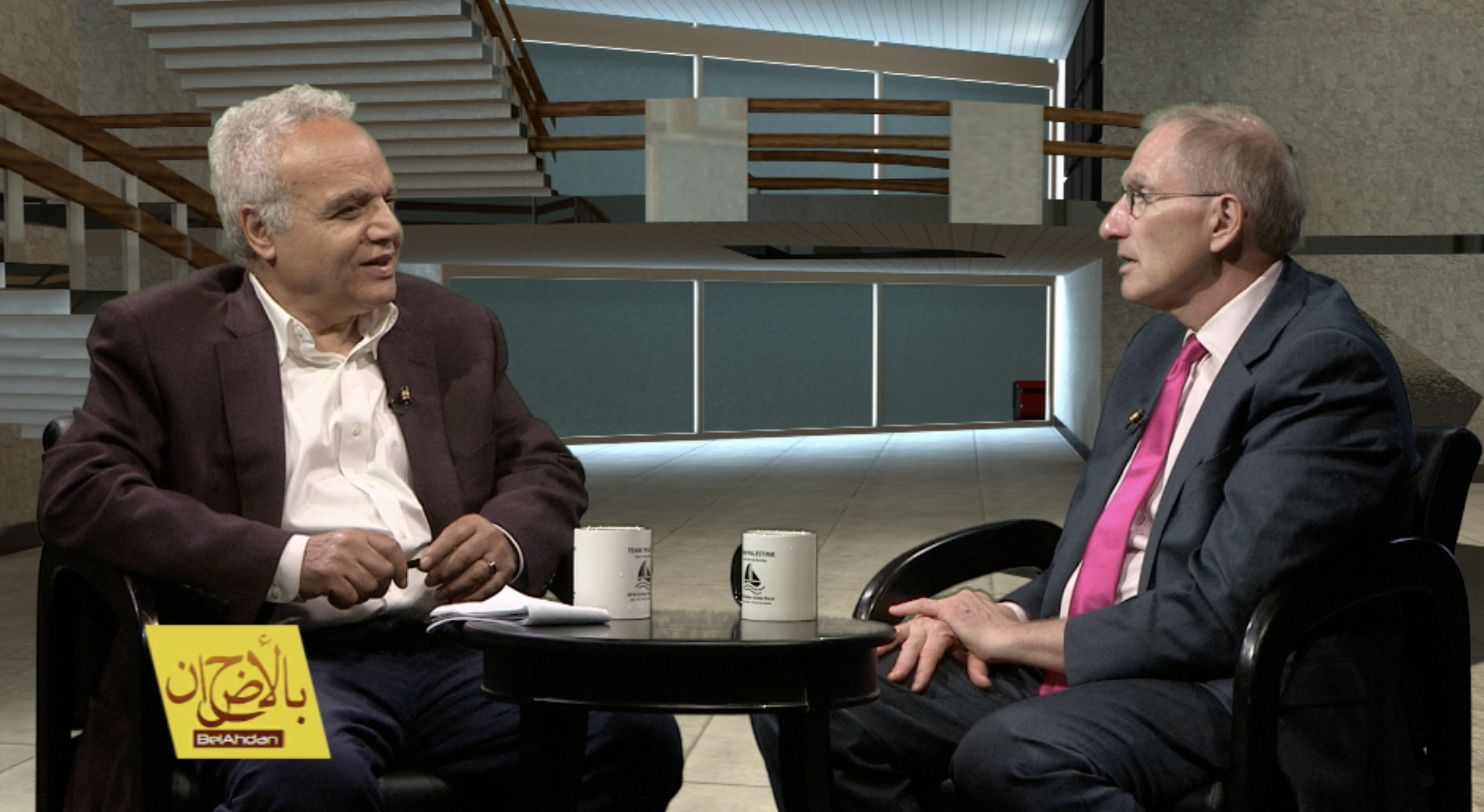 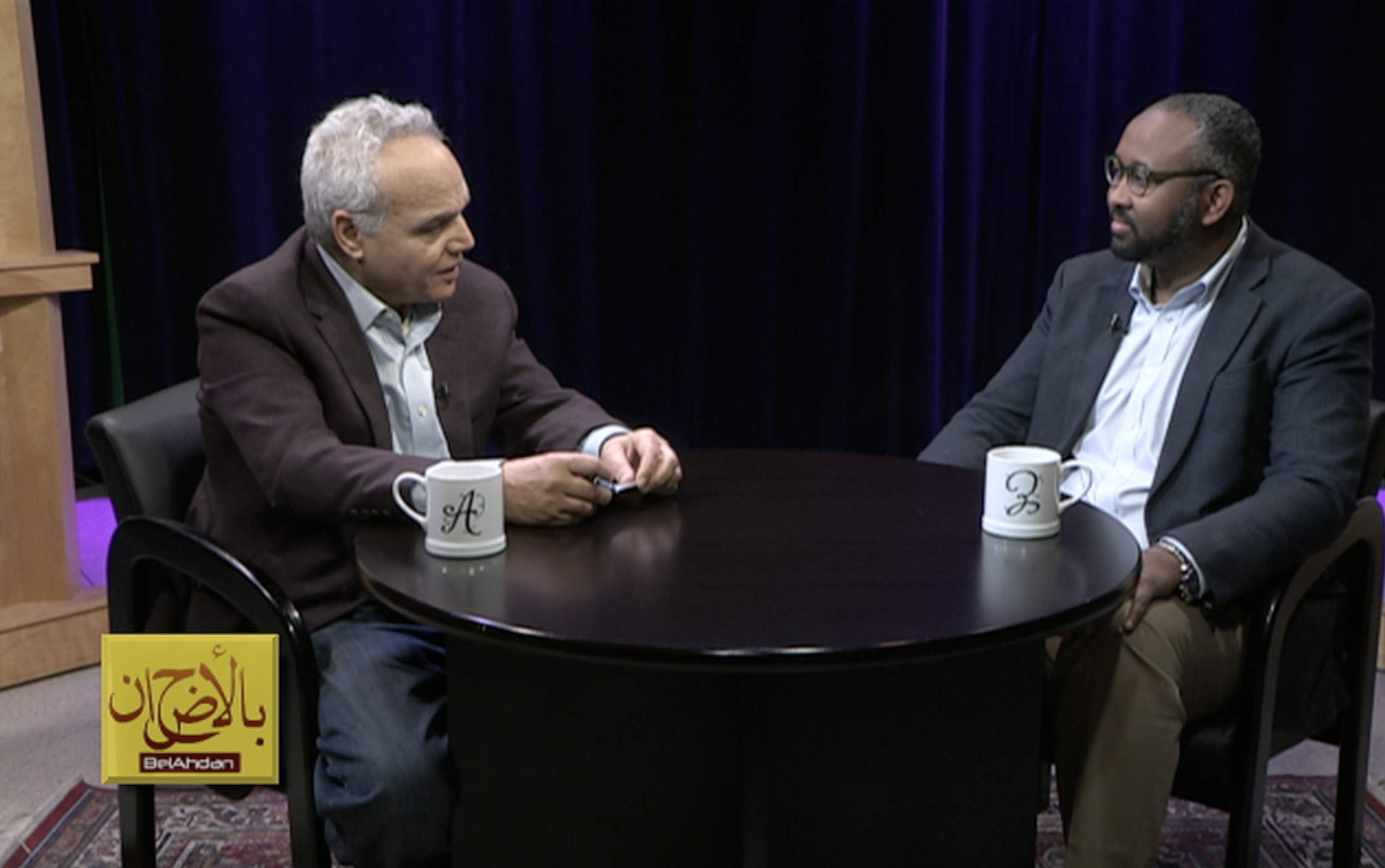