Background
Ahmad Atif Ahmad is the new Sultan Qaboos Professor of Middle East Studies, and is a scholar of Islamic law and legal theory. He has a Ph.D. in Arabic and Islamic Studies from Harvard University and has taught at Macalester College and the University of California at Santa Barbara. His research has focused on adjudication, political writings and their connections with law, war and political crimes such as insurrection and apostasy. His publications include a book length study (in Arabic) of the theory of two-degree adjudication in medieval Islamic law and its application in Egypt, and three books in English, including The Fatigue of the Shari’a and Structural Interrelations of Theory and Practice in Islamic Law. He teaches courses on Islamic law, government and modern Egypt. 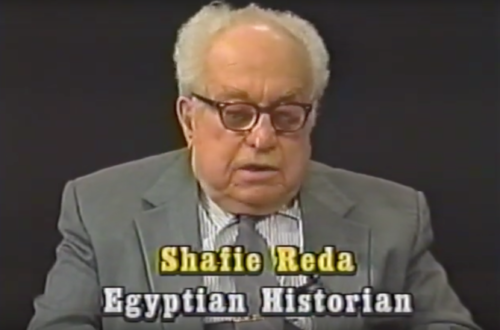 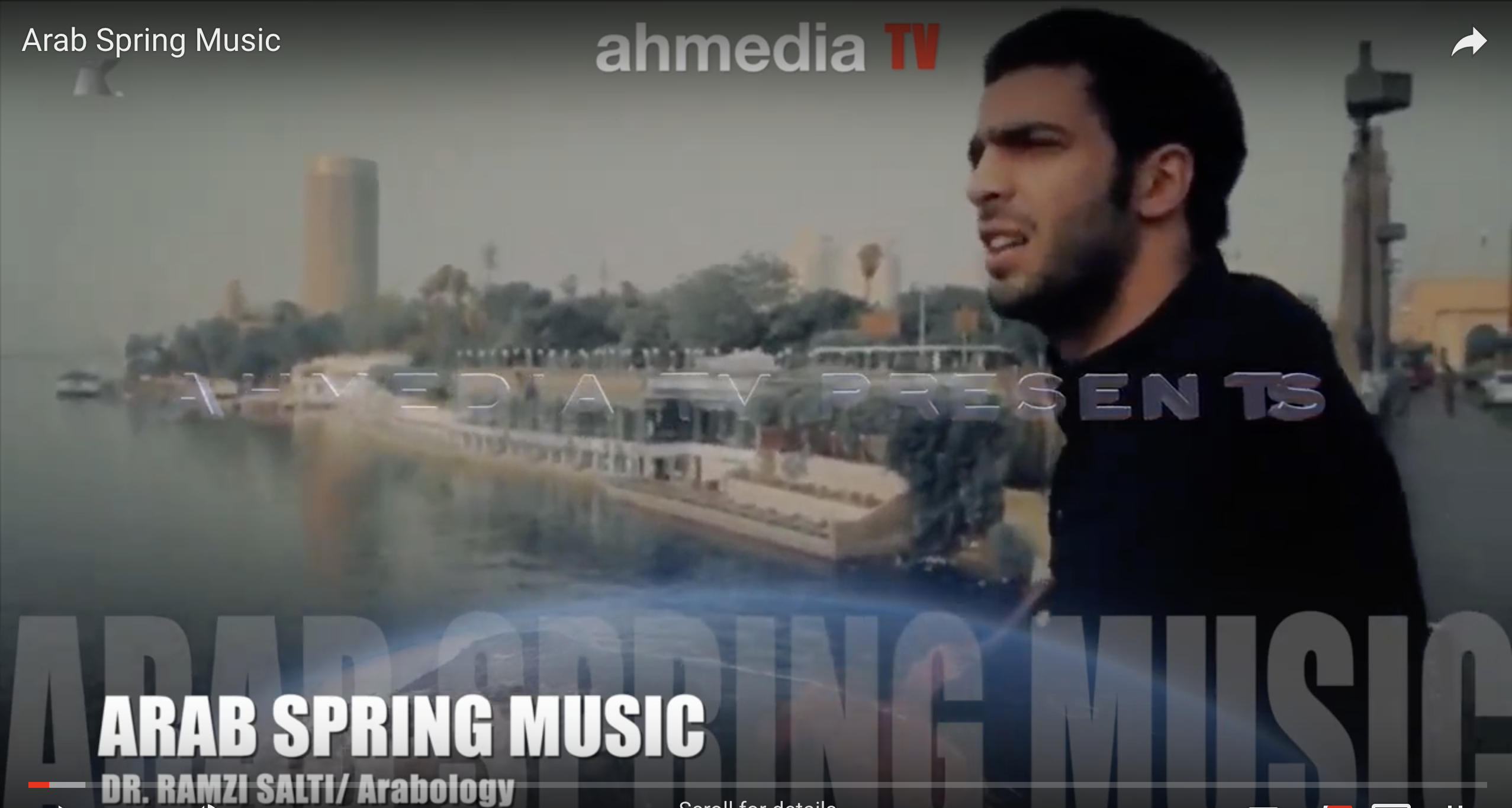