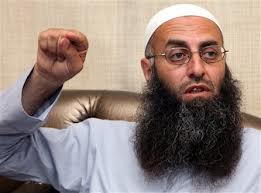 All Beards Considered
By Ahmed Tharwat

The election of President Mohamed Morsi in Egypt and the Muslim Brotherhood’s success in securing political power in the Arab Spring has brought a new brand of Muslim leader to the public arena — men with beards.
Arab dictators didn’t have beards. Some wore mustaches as a sign of vitality and masculinity. The look was popularized

by Saddam Hussein of Iraq, where almost every man has a mustache. However the Saudi kings Came up with their own goatee beards. And Yasser Arafat, of course, had a small beard, but to most westerners he simply seemed to be unshaven.
Beards come in different shapes and forms. They not only signify different religious identities but have also socioeconomic implications that may be confusing for untrained Western eyes that have only been exposed to terrorists with beards. Yet many terrorists don’t have beards. None of the 19 hijackers of 9/11 had a beard. During Mubarak Islamophobic time, and right after the assassination of Sadat, my bearded brother at the time was randomly as thousands of bearded men like him, were randomly rounded up, put in jail and tortured for 13 months, he was later released after they found out his beard was not necessary a good evidence for terrorist activities.

Western media has focused on the attire of Muslim women, such as hijab, but not enough on Arab men’s facial fashions. I know it is a risky business, but I will try to navigate through the different beard styles and their socioeconomic meanings.
Now, when I visit Egypt, the thing that strikes me is seeing my five bearded brothers waiting for me at the airport. It is a breathtaking even for a family member. Growing a beard under Islam is mandatory for some men; for others it is a matter of identity and a choice, just like hijab for women.

According to brother Burhan from Islamhelpline.com, during the Prophet’s time growing a beard was considered normal and natural for a man. The Prophet only asked Muslims to trim the mustache (as the Amish do) to distinguish themselves from the pagans.
Western men grow beards mostly for convenience or sex appeal. Muslim men grow beards to indicate their devotion to their faith. Among the Salafy (orthodox Muslim) the longer and more unkempt the beard, the more traditional and pious is the man. The Brotherhood beard is more organized and controlled. During my visit in Egypt last summer, I went to two million man marches in Tahrir Square — one for a Salafy protest rally, and another for the Muslim Brotherhood. Each time the Square was full of bearded men, confident, proud and cheerful. Unlike the Salafy, the Brotherhood beard seemed shorter and trimmed. The Salafy beard is rough, thick and long. 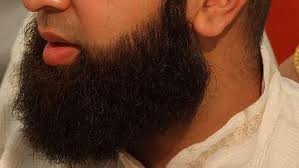 This widespread beard wearing in Egypt is new. During the Mubarak era, it wasn’t a common public phenomena, Mubarak’s heavy handed treatment of Islamists, due to his subscription to the war on terror doctrine, kept bearded men in Mosques,or jails and away from public eyes. During my visits to Egypt in those days, I didn’t notice bearded men that much; having a bearded friend in one’s group was a public eyesore, That sometimes limited us to going to beard-friendly places. A few times, security men at clubs refused to admit the bearded ones in our group. At the airport (rather as in Western airports), you would see bearded men undergoing facial profiling from airport security.
Now, the Arab Spring has evolved into an Islamic spring. Now, in Egypt, not only do they have a bearded president for the first time, but beards are worn by almost everyone — taxi drivers, shopkeepers, teachers, ministers, bank robbers. Even policemen and some military personnel demand the right to wear beards. You don’t have to be a Salafy or a Muslim Brother to have a beard — even men of the secular left can wear a beard, a political one, as popularized by Che Guevara.

In post Mubarak elections beards have played a vital political role. Because many Egyptians are illiterate, officials use a pictorial ballot, and having a beard could give a candidate an edge. Egyptians voted heavily for bearded candidates. Muslim Brotherhood and Salafy candidates have dominated.
And of course now Egypt’s president and prime minster both have beards. But a vision for a new Egypt — that hasn’t yet grown. 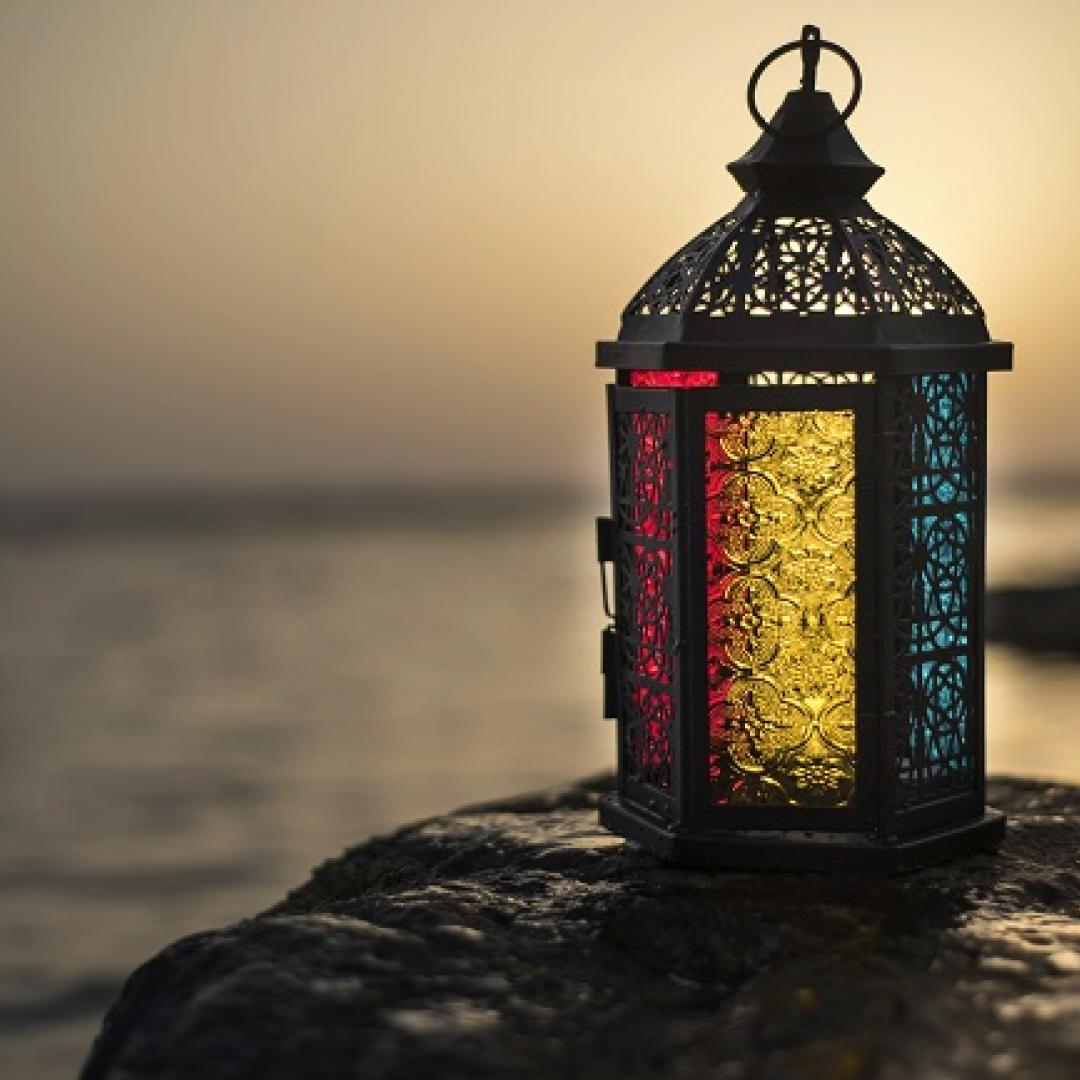