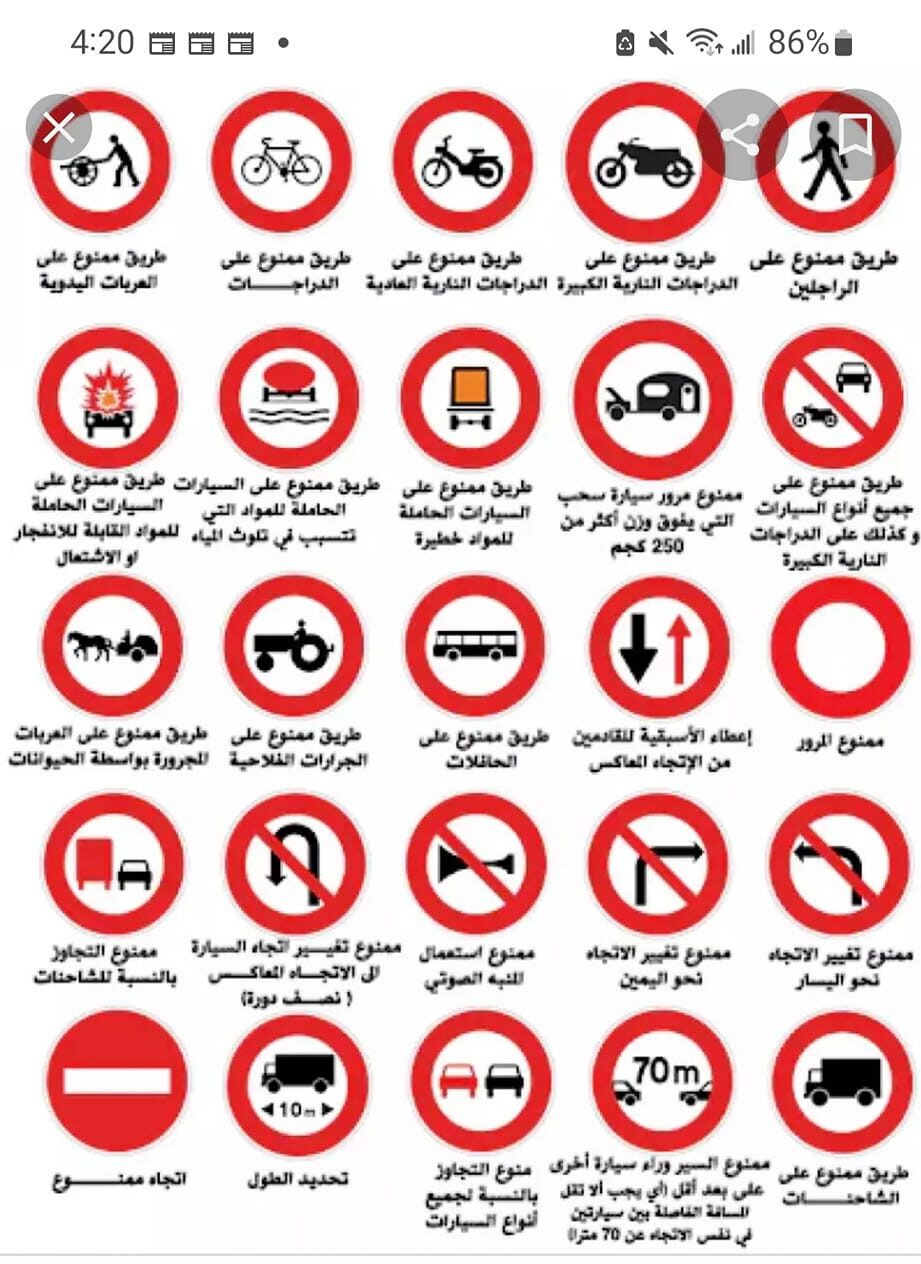 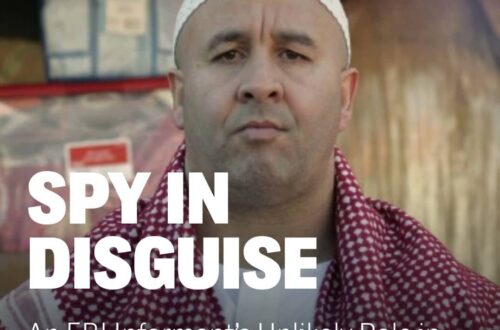 THE TOP 10 SIGNS THE MAN YOU MET AT THE MOSQUE IS AN F.B.I. INFORMANT. 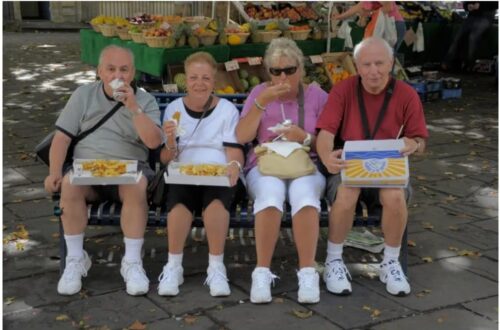