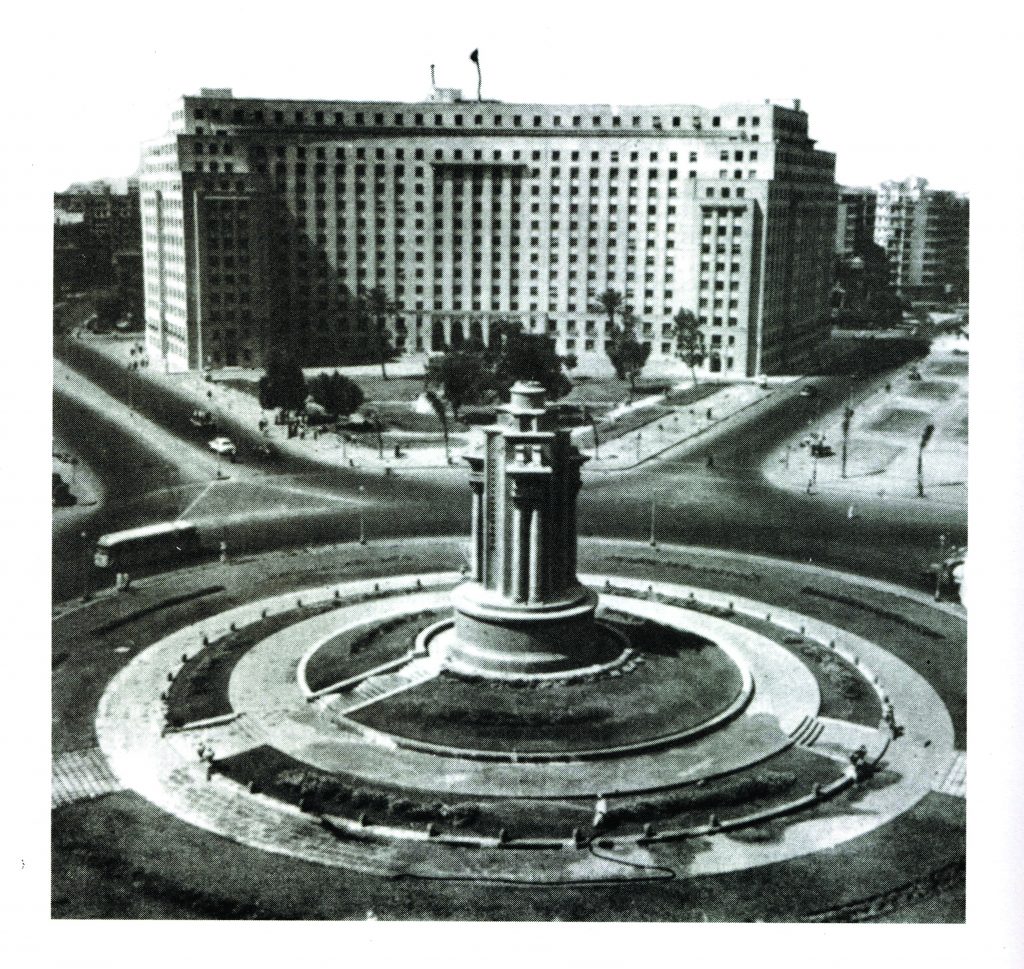 Jan. 25 will mark the 11th anniversary of the Egyptian revolution, where for the first time in history, millions of Egyptians marched into the streets to claim their country back. No public place symbolized this revolution like Tahrir Square, which most Egyptians know as “Al Midan”. Sitting in my living room in Minnetonka, MN 11 years ago glowed to TV Aljazeera Arabic, where the revolution was televised. 18 glorious days of protest that toppled 30 years of dictatorship. Al Midan has been the traditional gathering place for Egyptians with a grievance; it inspired the world even Occupied Wall Street Movement in America.. A few months after the Jan25th revolution, I visited Egypt, and the first place I wanted to see was Al Midan. I had been there once during the student’s protest of 1972 that forced president Sadat to move on to his promise to liberate Siena from the Zionist occupation.! I was too young to realize the significance of the Al-Midan. After 30 years away from Egypt, I wanted to go back and witness what millions have seen. At the Airport I told the Taxi driver to take me Al Midan, it was three in the morning.. Egyptians, when you ask them for direction, they give you an opinion.

_nobody gooses to Al Midan anymore,” he mussed

_ “althouwar” revolutionaries took it over! You can’t even get in; it is gated and locked! after toppling Mubarak, Egyptians were in a revolutionary mood, the police had vanished from the streets, and the Military was lurking from afar. My house is a few blocks away from al Midan; The driver refused to take me to Al Midan. I asked him just to drop me off close by. The streets around Al Midan were quiet, with lots of derbies dancing in the fresh air, a few cats and dogs taking over the night shift, stores were closed. Al Midan, located in the heart of Cairo city, has at least six different entrances. I walked closer, a few people standing on guard by a locked gate. It was Thursday, and the Muslim Brotherhood was gearing for Friday’s one million man march. Every Friday, different political groups took turns in taking over AL Midan, with their signs and chanting, pleading their political grievances! “AL Midan is closed,” a man with a big beard informed me!” “I just came from the Airport, and my house is across from Al Midan.” I explained. “Where are you coming from,” he asked.

-America!! I said softly. His demeanor suddenly changed, “Amreeeeka ..!!” he mussed as if it was a surprise. A smile and a more friendly conversation. We talked about Americans’ thoughts of the revolution and whether Obama supports Mubarak. “We are Sylmya Sylmya here, “he joked, reiterating what Obama described as the revolution. He let me through, “you are on your own, now,” he warned me; Al Midan was almost empty, a few tents in the Middle, signs, and banners were everywhere! This is where it all happened; I looked around, I can still hear the chanting of the 100’000’s people who occupied al Midan for 18 days. The sky was clear; the fresh spring air still had the smell of teargas. I breathed heavily, getting as much of Al MIdan Air inside my lungs. I kept walking, trying to get to the other side, Qasr elAin Street, exhausted, finally, I reached a big barbwire gate blocking the street, the gate was crudely locked, tried to open, push and pull with no success.. I was afraid to go back to ask for help, this may bring unwarranted attention, I called home, “Who is this? one of my nephews answered Hey Mohammed, this is Tharwat,” Who!” he just woke up and was disoriented. Tharwat your uncle’ He wasn’t aware of my visit, nobody was. “Where are you,” he asked. “I’m locked inside al Midan I can’t get out” I can hear his laugh from the other end. “I’ll be there in a minute!” he whispered. A few minutes later, my nephew showed up with a few of his friends; at this time, community policing replaced the regular police in the big city. “hey guys, let’s release the American,” he told his friends. They all held on the gate and pulled firmly; a small crack open; it was enough to get through to the outside; “Welcome home”, my nephew said. The story in the street till this day. Did you hear about the American locked in Al Midan by the brotherhood.! 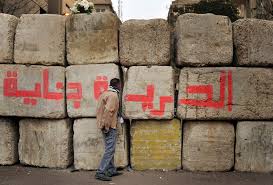 Ahmed Tharwat is the Arab-American TV show “Belahdan TV” host. He blogs at Notes From America on www.ahmediatv.com. Follow him on Twitter @AhmediaTV.