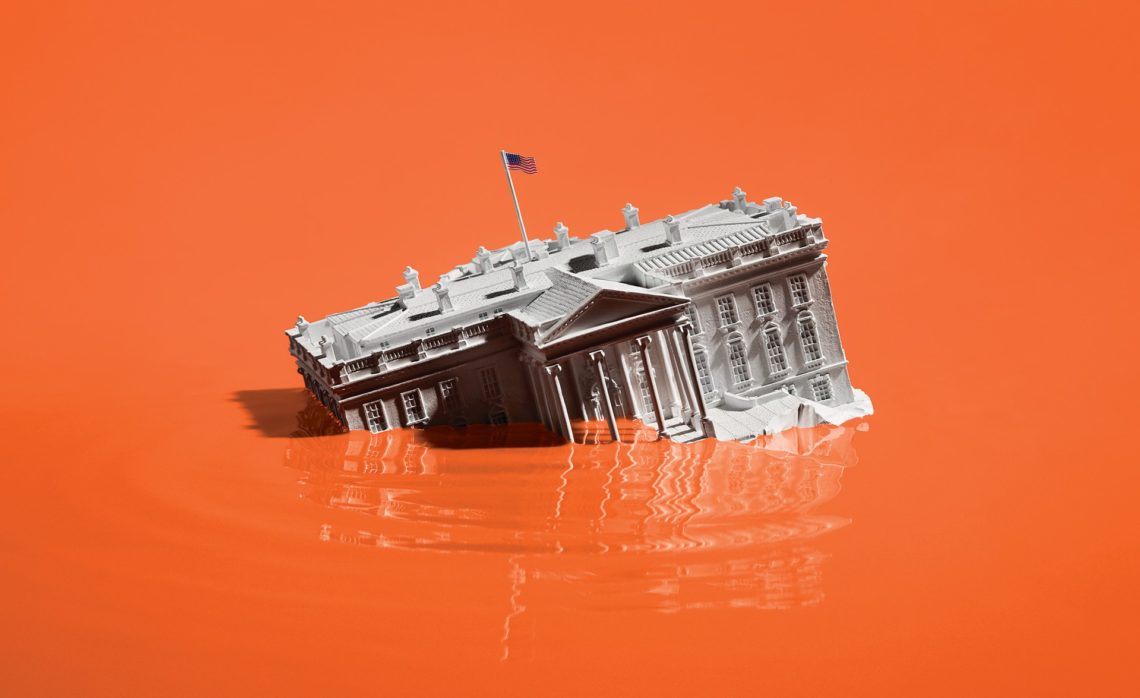 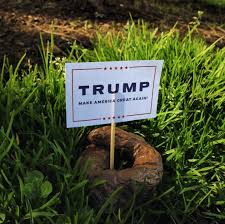 When President Trump took the oval office three years ago, he promised us that America would be first, and he would Make America Great Again, racist, white, and alone. “Why are we having all these people from shithole countries come here?” Trump reportedly asked. He promised that he would stop immigrants, Muslims, Mexicans, and people of color from coming to the U.S. The oval office saw and heard many horrible things, plot, wars, sex, vulgarities. President Donald Trump has introduced a word that an American president had never used before, “Shithole” countries. Merriam-Webster’s definitions of the word “shit” are: (i) a worthless, offensive, or detestable person, and (ii) feces. This would describe our president and our country right now.

Trump finally instead has turned America to a country that gets pity from those shithole countries. This is the first time in 40 years, my family in Egypt worrying about me living in America and ask me if I was safe, wondering if they meant from coronavirus or racism virus. Egypt is a country that is ruled by a shithole leader, a psychopath incompetent military general who imprisoned my nephew, stifling any changes, criminalizing any challenges, or the freedom of expression, still my family worrying about me.  Tom McTague reported in the Atlantic. “It is hard to escape the feeling that this is a uniquely humiliating moment for America. As citizens of the world the United States created, we are accustomed to listening to those who loathe America, admire America, and fear America (sometimes all at the same time)—but feeling pity for America? That one is new, even if the schadenfreude is painfully myopic. If it’s the aesthetic that matters, the U.S. today simply doesn’t look like the country that the rest of us should aspire to, envy, or replicate.”

COVID pandemic has exposed our shithole economy that failed to respond to the pandemic, now has more cases and deaths than any other nation in the world. Countries in Africa like Ghana and Sinegal, with the lowest COVID and death cases, ask blacks to come if they can’t tolerate racism anymore. The killing of George Floyd and the massive protests against police brutality in the last few weeks exposed our racialized culture and racist system. Trump got his wish; we have become a country with the characteristics of a shithole country, trailing in healthcare, economy, employment, education, and culture products. America’s first mantra leads to violence, crimes, incarceration, prisoners, inequity, working hours, COVID-19, prisoners, military, and police spending.

America has become a shithole country that lost its moral compass, as James Baldwin described it, a moral monster, racist that is anti-blacks, anti-immigrants, anti-Muslims, and anti-science. As the country is burning and the thousands of people marching all over the country defying the social distancing and the lockdown mandate, Americans realized that there is a more dangerous virus out there than Corona, the racism virus. A shithole country is weaponizing the color of the skin, which becomes your prison that restricts you from becoming fully human. Trump proved to be the worst person to be a president in a time of major crisis. He is devising, vindictive, and self observed moron. Trump, amid pandemic, and most comprehensive Intifada, came out of his bunker holding the bible, upside-down calling for the military to interfere and kill civilians. Playing the white grievances card, that the republican party has been using for years.

“It’s hard to know if Republicans like this are truly naïve or if they’re just pretending so they don’t have to admit what a foul enterprise they’re part of. Because Trump does indeed have a re-election message, a stark and obvious one. It is “white power.”  Michelle Goldberg in Times. A shithole country where the people like General Mattis and Bush Jr. and who came out of their retirement and condemning the use of the military in killing civilians her; those are the same people who have caused the death of millions of civilians, people of color oversea. The world is feeling our pain, racial injustice, and police brutality; anger is no anger when it is shared. A shithole country with a political system that is rigged against real changes and against progressive politicians. The democratic party rejected Sanders twice and welcomed Bolton, Mattis, Commey, and Bush. This is a shithole country that the choice before us in the 2020 election between a president who would rather kill people of color here and another who would rather kill people of color overseas. Biden’s big idea of fighting police brutality is to train them to shoot blacks in the legs. A shithole country where People riots with guns to keep Target open and people riot to burn it. A shithole country where people don’t differentiate between enslavement and the confederate flag. —a shithole country with politicized military, police, media, FBI, and our justice system. A shithole country confuses white nationalism and racism with patriotism, a moral monster that is trying to bring slavery and Jim Crow from the grave. Black Lives Matter, It is not just an American movement; it has become a global movement that inspires people around the world, fighting against racism and injustice. Protest everywhere,  Black Lives Matter, No Justice no Peace!!, Justice George Floyd, You can see the same signs held by people in the street of Paris,  Madrid, Berlin, London, and in Gaz, Algeria, Baghdad,  Tokyo, Mexico City, Kenya, Somalia, … Countries that Trump call them shithole now inspiring us all. Wake up America and Make your country great again, vote this shithole president out of the Whitehouse before the shit hit the fans everywhere, then we all can’t breathe.