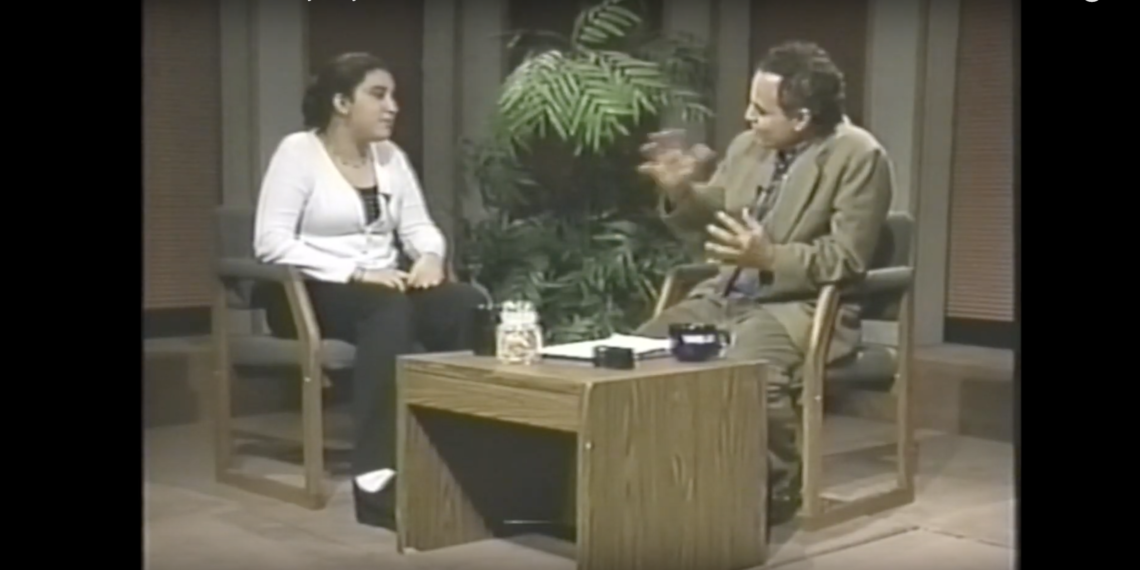 as we celebrating our 25th anniversary, we are revisiting some of old shows.., here is right after the shooting at Columbine high school, we sat down and talked to Arab Americans young student Aliyah Ali 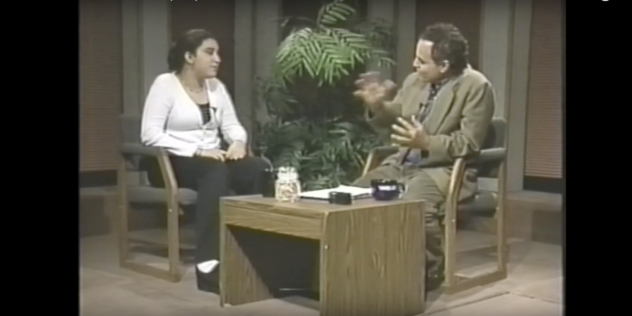 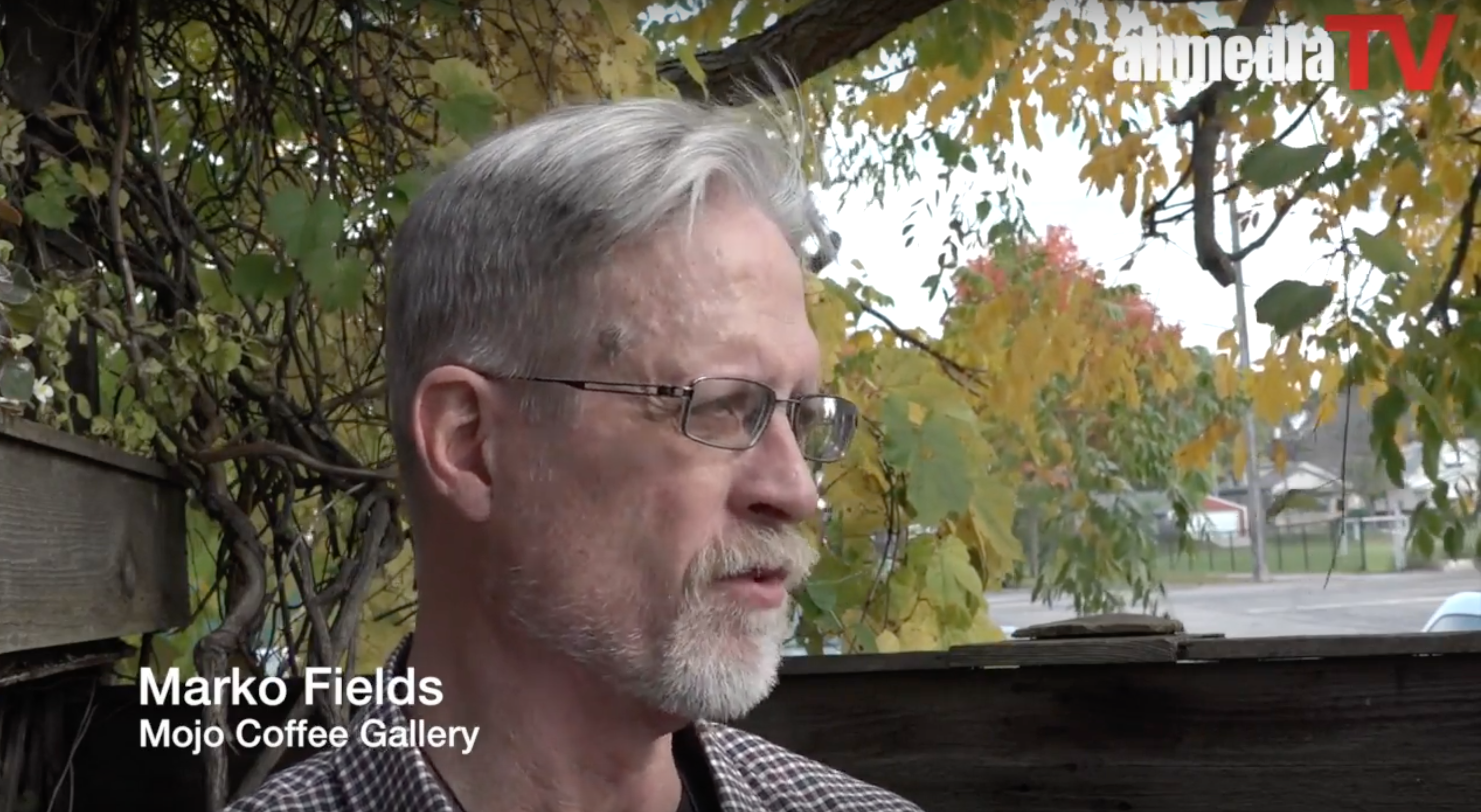 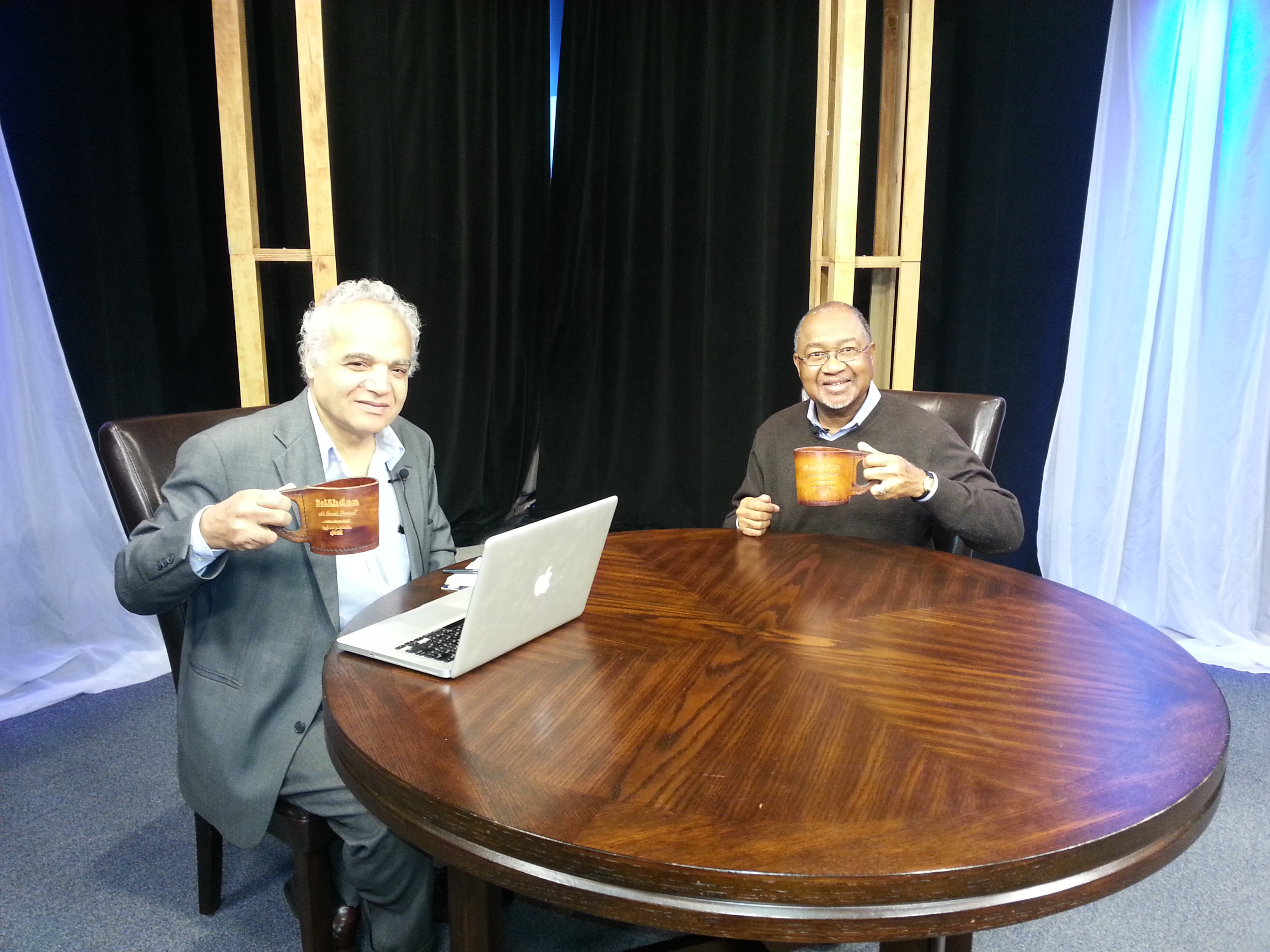 Who Will Speak For The Palestinians!