Abdelaziz Bouteflika, the ailing Algerian president whose candidacy has spawned weeks of protests in his tightly controlled nation, announced Monday that he would not seek a fifth term in office.

The announcement was a concession to citizens who have turned out in ever-increasing numbers on the streets of Algeria’s cities to demand that Mr. Bouteflika give up plans to extend his 20-year rule.

But the same statement also canceled the election that had been scheduled for April, raising questions about how long the president would remain in power.

“There will be no fifth term,” a statement released to the official news agency in Mr. Bouteflika’s name said Monday night, adding, “and for me there has never been any question of it, my health and my age giving me only as my final duty to the Algerian people contributing to the founding of a new republic as the framework for a new Algerian system.” NT 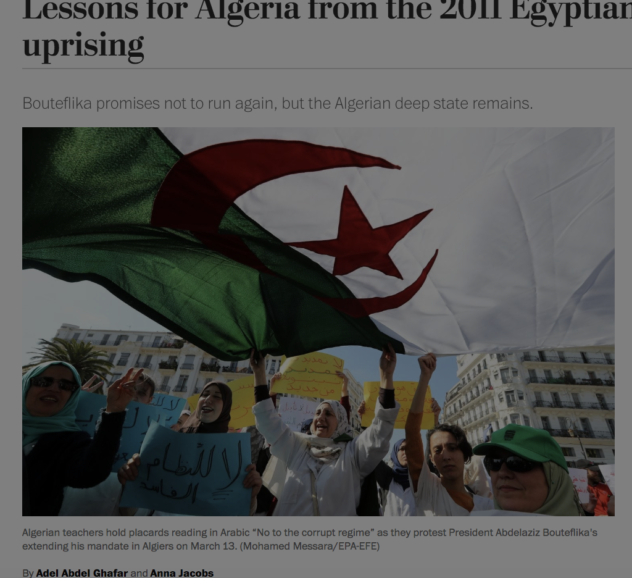 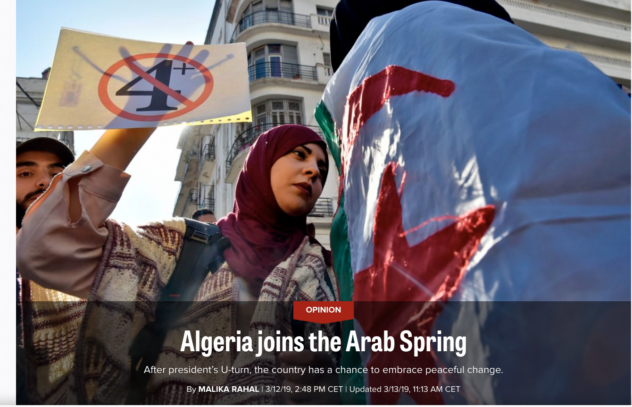 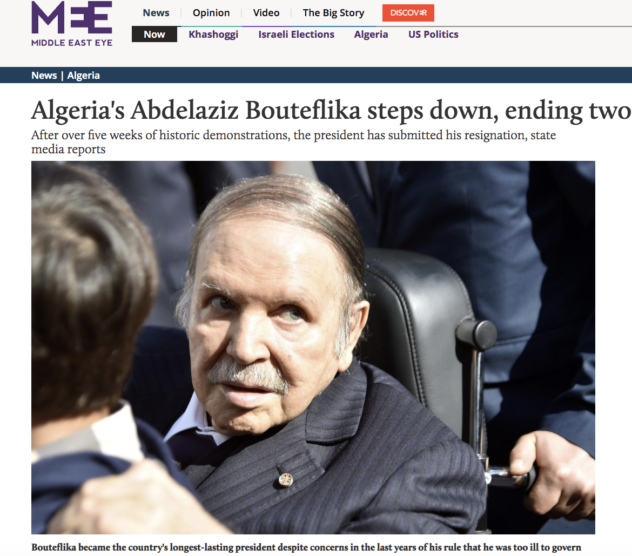