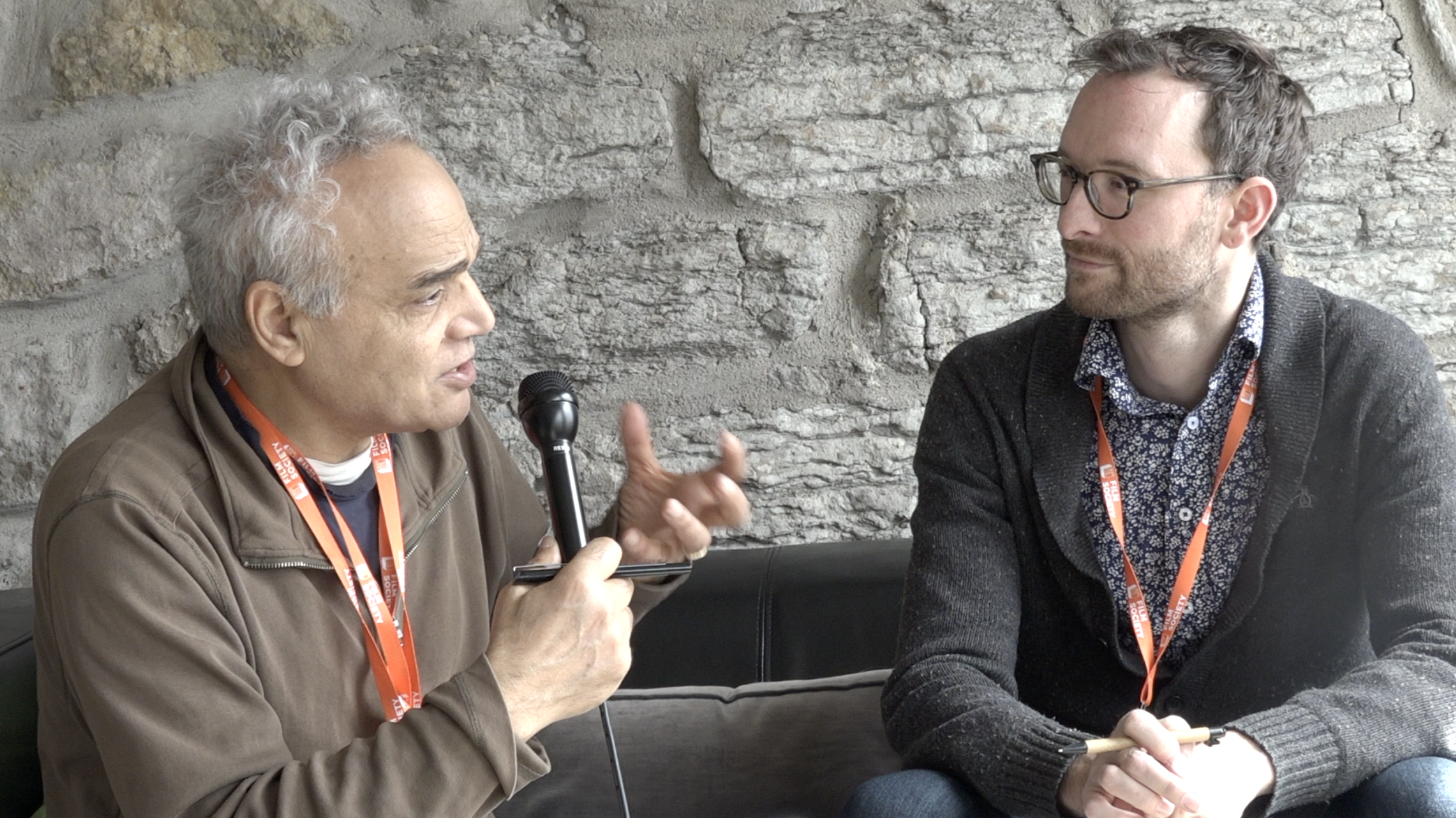 MSPIFF is Minnesota’s largest film event and one of the longest running film festivals in the country. Each year, the festival presents more than 250+ bold, exciting, and moving works from new and veteran filmmakers from around the globe. 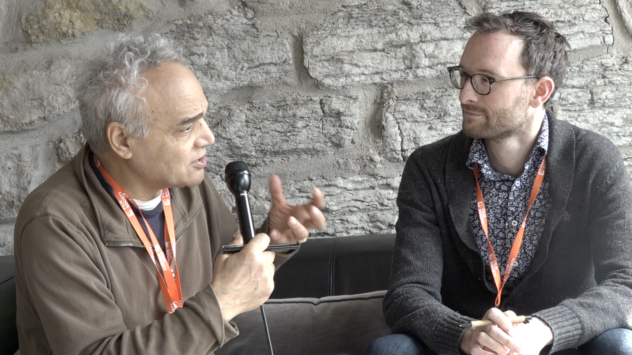 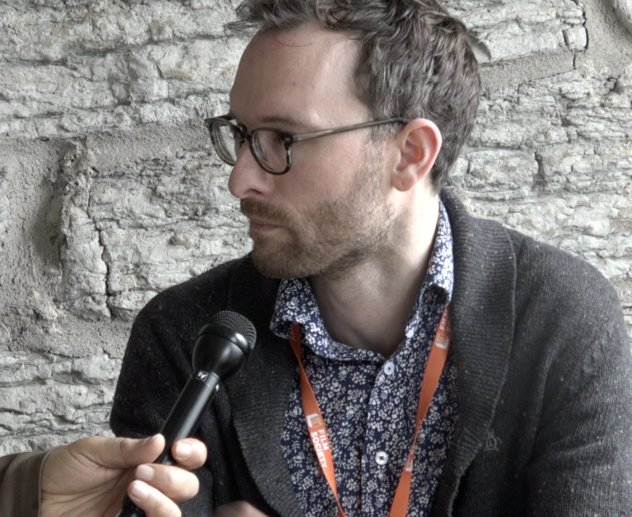