BelAhdan My conversation with First Gay Imam in US, The Orlando Mass Shooting 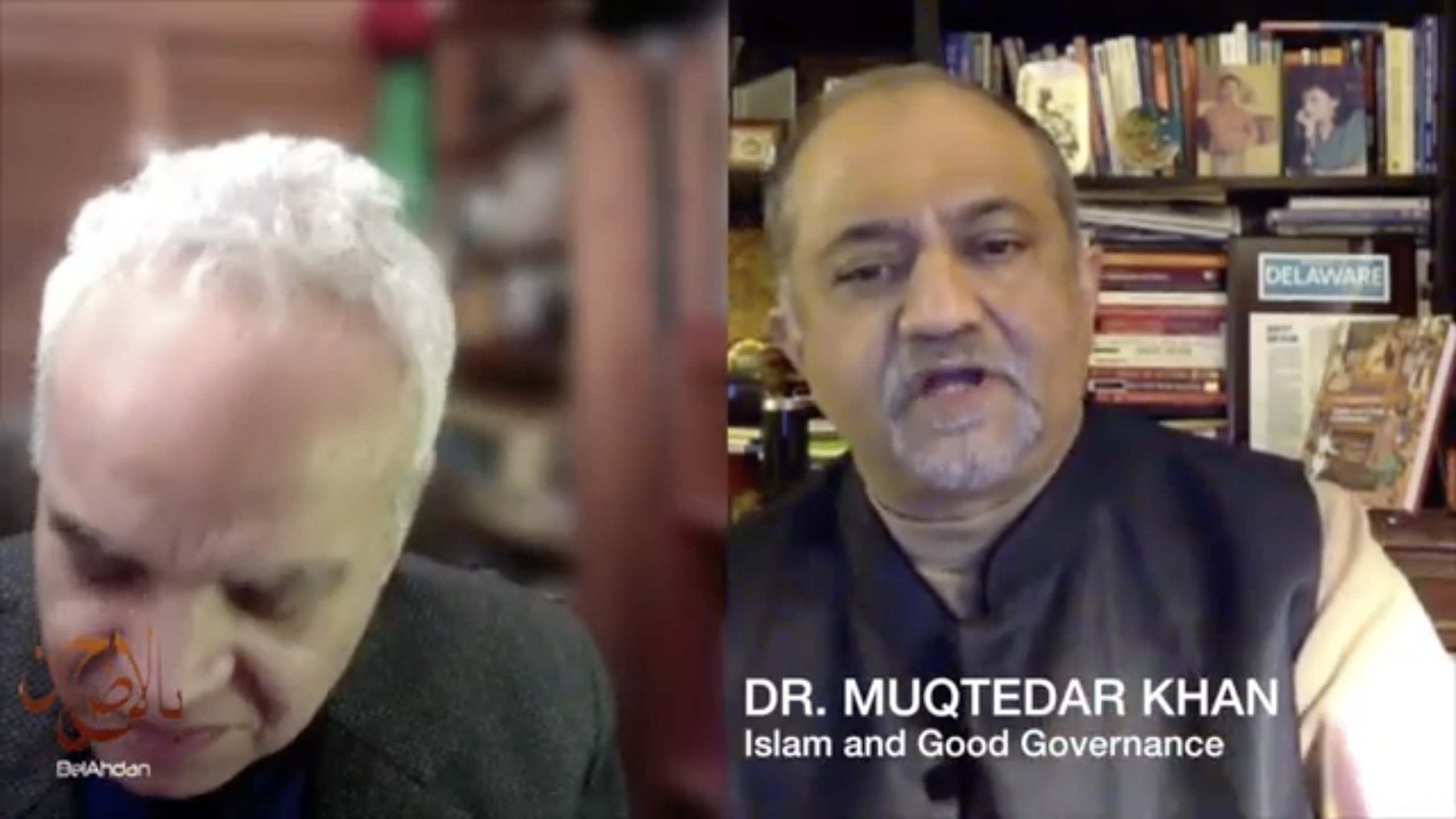