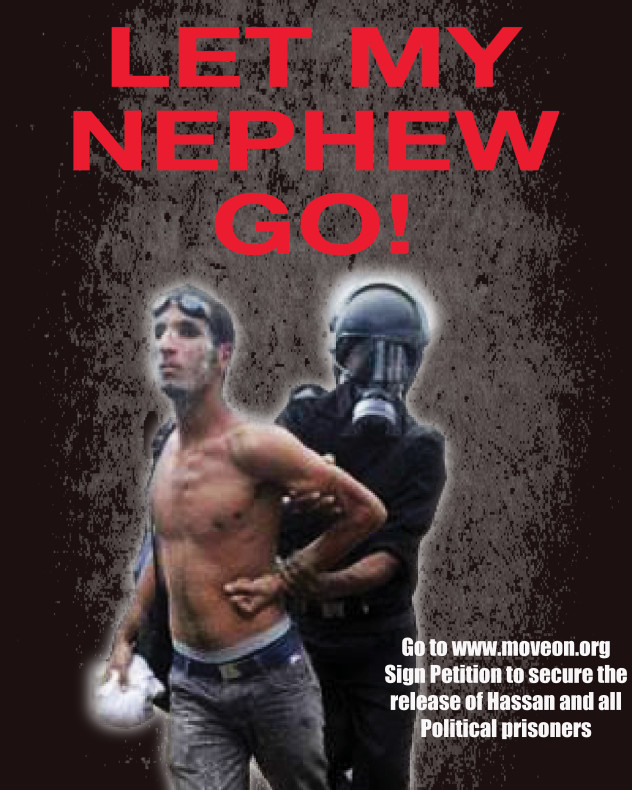 “Our flight MS181 is officially hijacked. We’ll publish an official statement now.”, Egypt Air posted this tweet that was the beginning of the most bizarre hijacking incident in aviation history; the twisted love lust hijacking saga of a 59 year-old Egyptian, Seif Eldin Mustafa which captured the world’s attention for six hours. Apparently behind the daring adventure of Mr.  Mustafa was a Cyprus woman, -and five children- … The reports about what actually happened on that flight was sketchy and comical at best.

At first the paranoid Egyptian authorities which usually blame all the world’s illnesses on the Muslim Brotherhood, identified the hijacker as Ibrahim Samaha, describing him as a university professor on his way to a conference at the University of Atlanta. Mr. Samaha’s incensed wife had to contact Egyptian media to assure them that her husband was a passenger on his way to Cairo and “certainly not the hijacker” of the ill-fated plane. The twisted hijacking saga didn’t stop there, as the world is focusing on terrorism; an act of speculation was the usual reflexive reaction.

Later we learned that a British passenger thought it was a good idea to go and asked if he could take a selfie with the hijacker. The hijacker didn’t mind, which then Mr. Innes sent it to his friend with the caption “Best Selfie Ever”. Later, he told reporters that he wanted to get closer to the explosive: “I figured if his bomb was real I’d have nothing to lose anyway.” Which a bravado hard to understand considering the circumstances.

The attention by the media and officials was mainly about the hijacker’s motive, and of course, the ominous question: Is he a terrorist? That was the question du jour. Egyptian officials got worried about the Islamist hijacking threat. But Mr. Mustafa was neither. He just wanted to deliver four-bags of undelivered letters to his ex-wife.  He couldn’t deliver them himself, he was on the run and the Egyptian official took away his passport.

Mr. Mustafa was living in an impoverished town of Helwan, with his widowed sister and a brother with a mental illness.  He has been on the run from security for quite sometime.  As it was reported, he was in prison during the Jan25th revolution and escaped prison during the security chaos. The Office of Egyptian Ministry of Foreign Affairs broke it to the world, “He’s not a terrorist, he’s an idiot. Terrorists are crazy but they aren’t stupid. This guy is.”

Stated from an Egyptian official that it was easier for a man to go through Egyptian airport security with clumsy- fake- built- strapped around his waist than actually getting his estranged wife back.

The story of Mr. Mustafa is in an absurd-way-mirror the story of Egypt: where now, lots of Egyptians are living in desperation and helplessness, trapped in a hijacked country. The Egyptian hijacker, Mr. Mustafa got the world’s attention for six hours for hijacking Egypt Air to deliver love letters to his estranged wife. Where General Al-Sisi is the real hijacker, he hijacked   Egypt, hijacked the only civilian elected president in Egyptian history. He hijacked the  Jan. 25th Revolution that toppled the longest dictatorship in Egyptian history, with a courted June 30th Counter-revolution. He hijacked the Egyptian legal and justice system.  General Al-Sisi hijacked parliament, media, and hijacked the political system with rigged elections, and imprisoned thousands of anti coup Egyptians.  He committed the biggest massacre in Egyptian history, according to some human rights groups. The reports estimated the killing of 1000 unarmed civilians in one day at Rabaa and Nahda. General Al-sisi hijacked the education system, by cracking down on academic freedom moreover, he hijacked Mosques, schools and even cafes.

As the New York Times just reported, “…Egypt’s crackdown on peaceful Islamists, independent journalists and human rights activists has intensified” However, On Wednesday 30 March, U.S. Secretary of State John Kerry meet with the Egyptian Foreign Minister, Sameh Shoukry at the State Department and comforting him that US still wants to work and do business with general AL-Sisi. “Egypt is working with us against counterterrorism. We’re working on the Sinai. We’re working to contain Gaza, to deal with Hamas and other entities. We are engaged in a coalition struggle, all of us, against Daesh, against extremism.” Kerry assured Egyptian foreign minister.

America has been supporting Arab dictators for years, America is now standing with the Egyptian hijacker, general AL- Sisi.

As the British passenger who was trying to put a spin and some reasoning behind taking a grinning selfie with Egypt Air hijacker, “I wanted him to understand I was human, that I wasn’t just a nameless, faceless victim. That I was a real living person,” said Innes.

Maybe, all Egyptians should take a selfie with Egypt hijacker, General AL-Sisi, to let him understand: They are human, not just nameless, faceless victims!

His articles published in National and International Publications