Adly and Majida Abumayaleh, According to Brooklyn Park Police, there is a rather simple reason the alleged attack on a Muslim couple by a woman wielding a gun was not charged as a hate crime; because neither the victims or the accused attacker said anything about race, prejudice or bias. 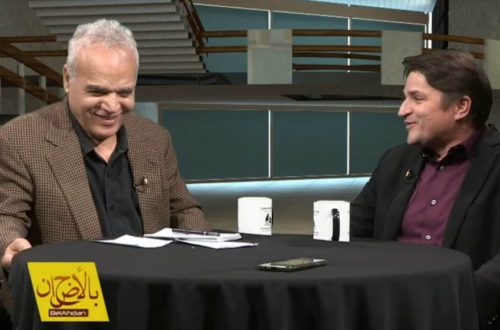