Bruce Nestor, a human right attorney talks about, Human Rights Violations in Egypt, International Coalition for Freedoms and Rights , how Egypt using the court as an oppressive tool.
http://www.icfr.info/en/ 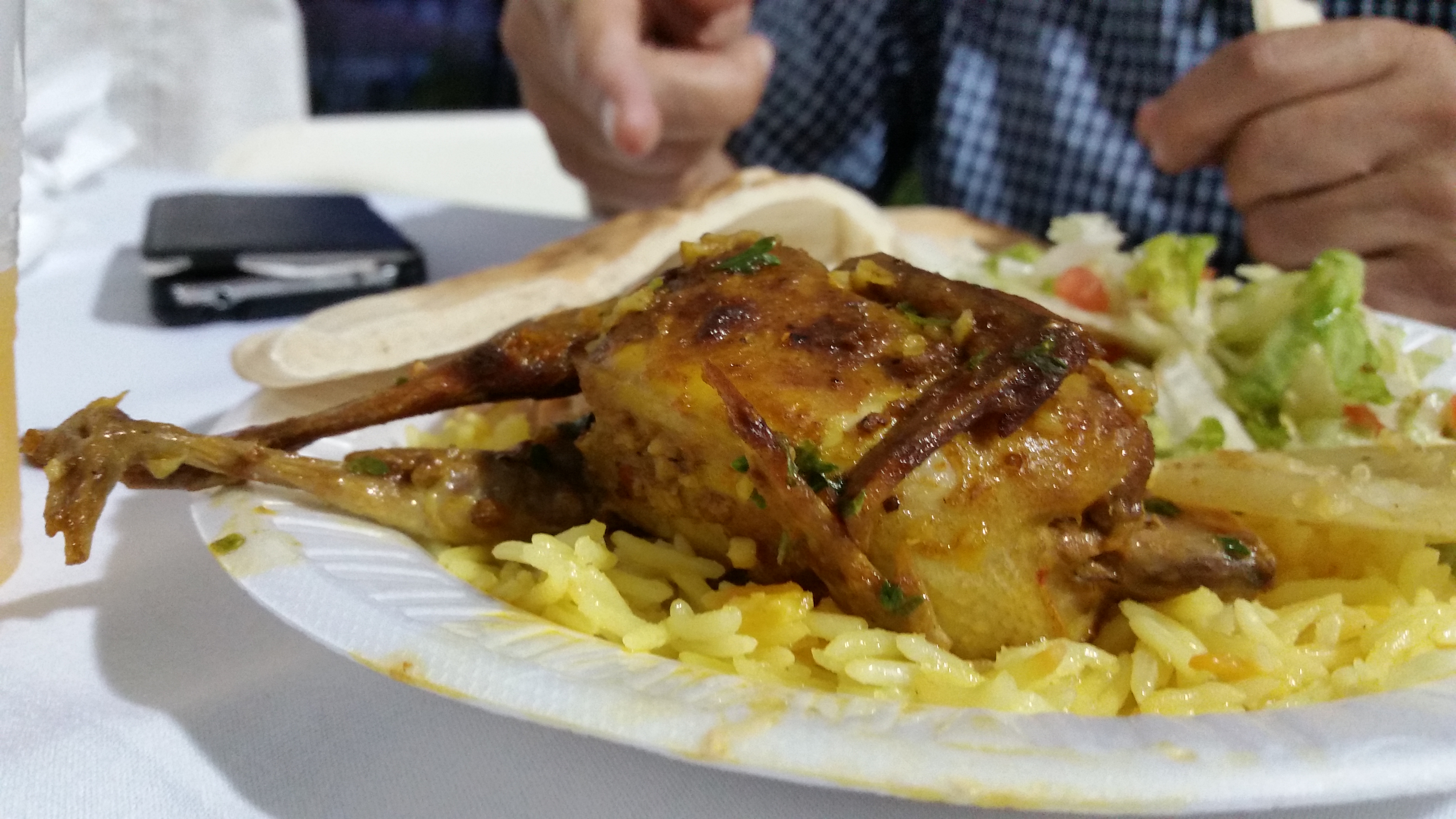