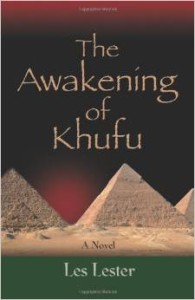 BelAhdan with Les Lester, The Awakening of Khufu and Afrocentrism Part I

BelAhdan with Les Lester, The Awakening of Khufu and Afrocentrism Part  II 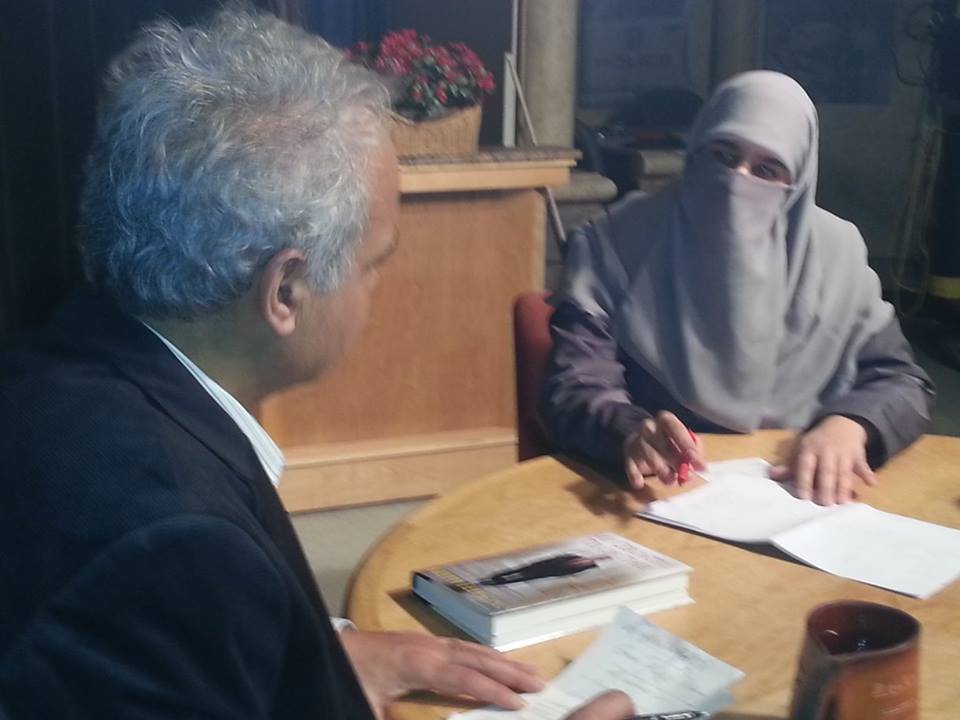