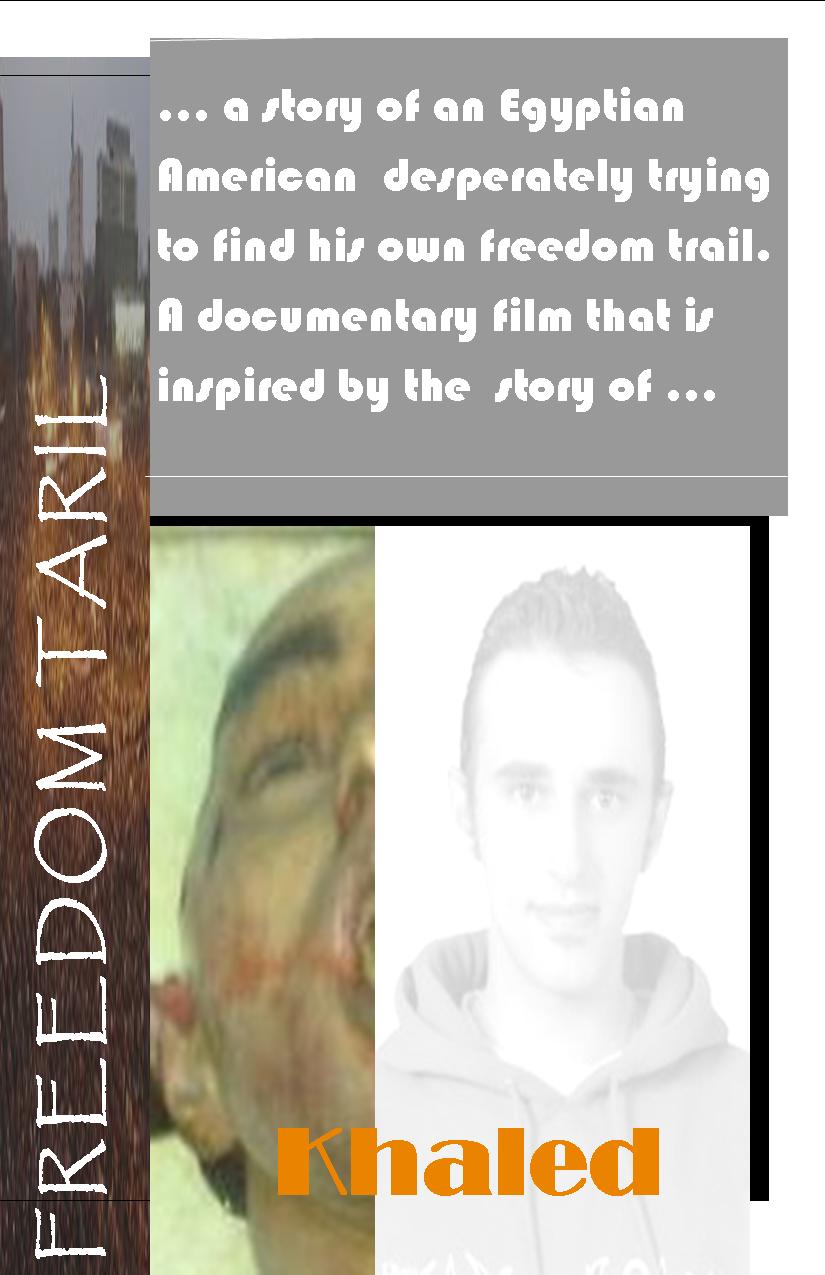 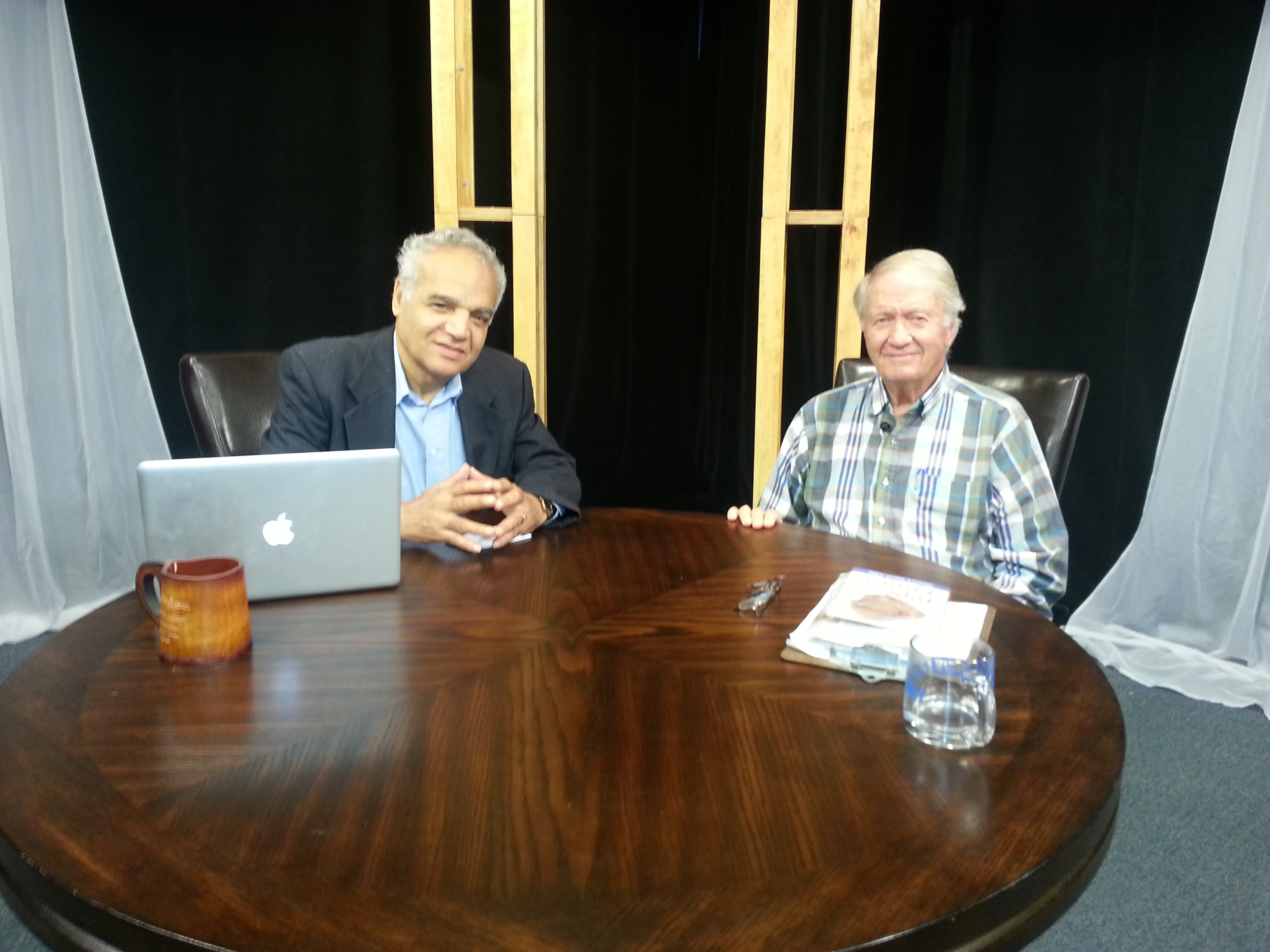 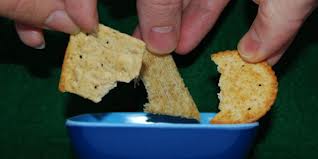 IS DOUBLE-DIPPING, A DOUBLE STANDARDS!? 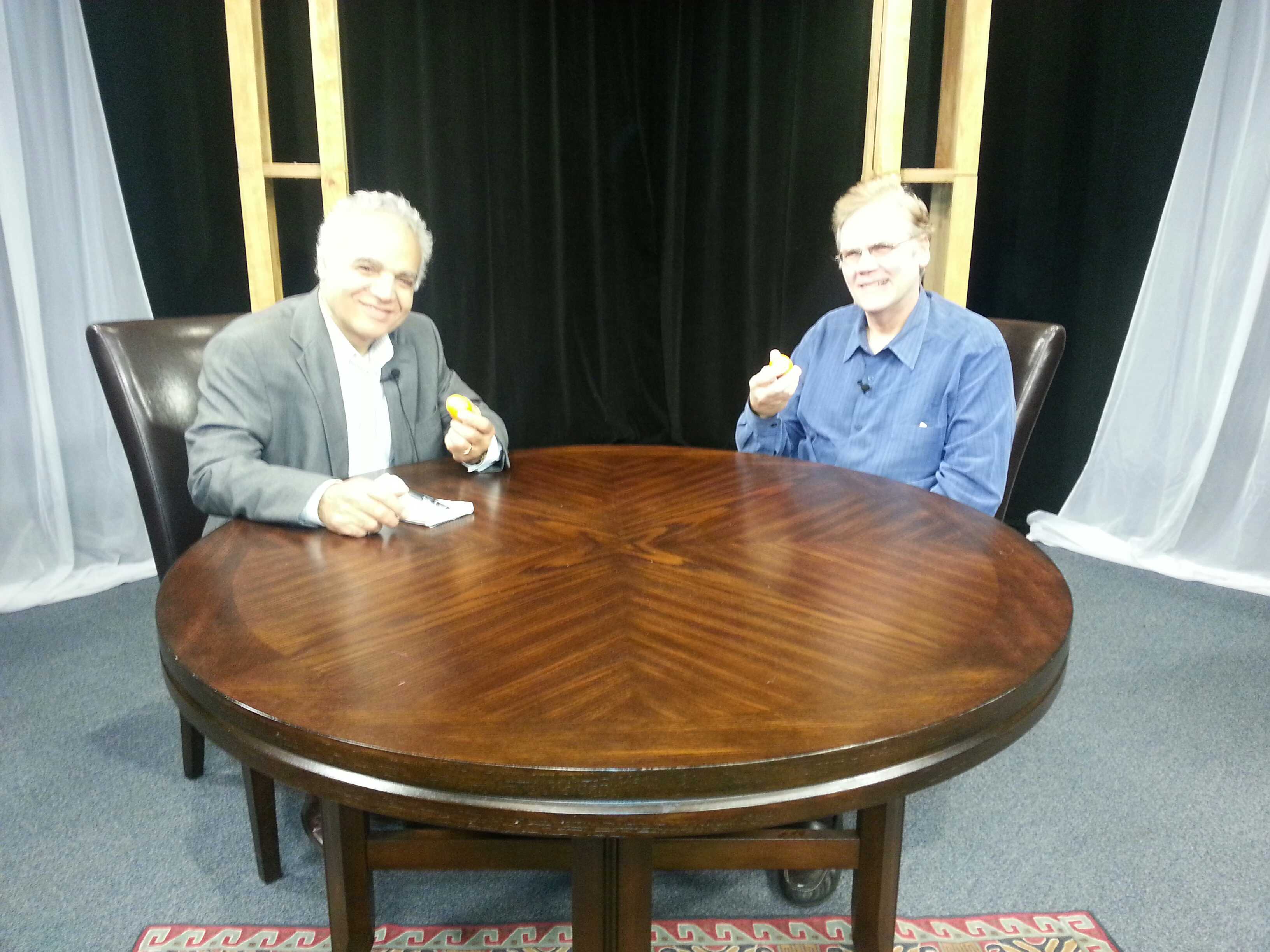 BelAhdan with Bob Meek .. The GOP politics of Obstruction