Is the FBI catching terrorists–or creating them? That is the provocative question that award-winning investigative journalist Trevor Aaronson asks in his new book, The Terror Factory: Inside the FBI’s Manufactured War on Terrorism. The book exposes how the FBI has, under the guise of engaging in counterterrorism since 9/11, built a network of more than 15,000 informants whose primary purpose is to infiltrate Muslim communities to create and facilitate phony terrorist plots so that the Bureau can then claim it is winning the war on terror. 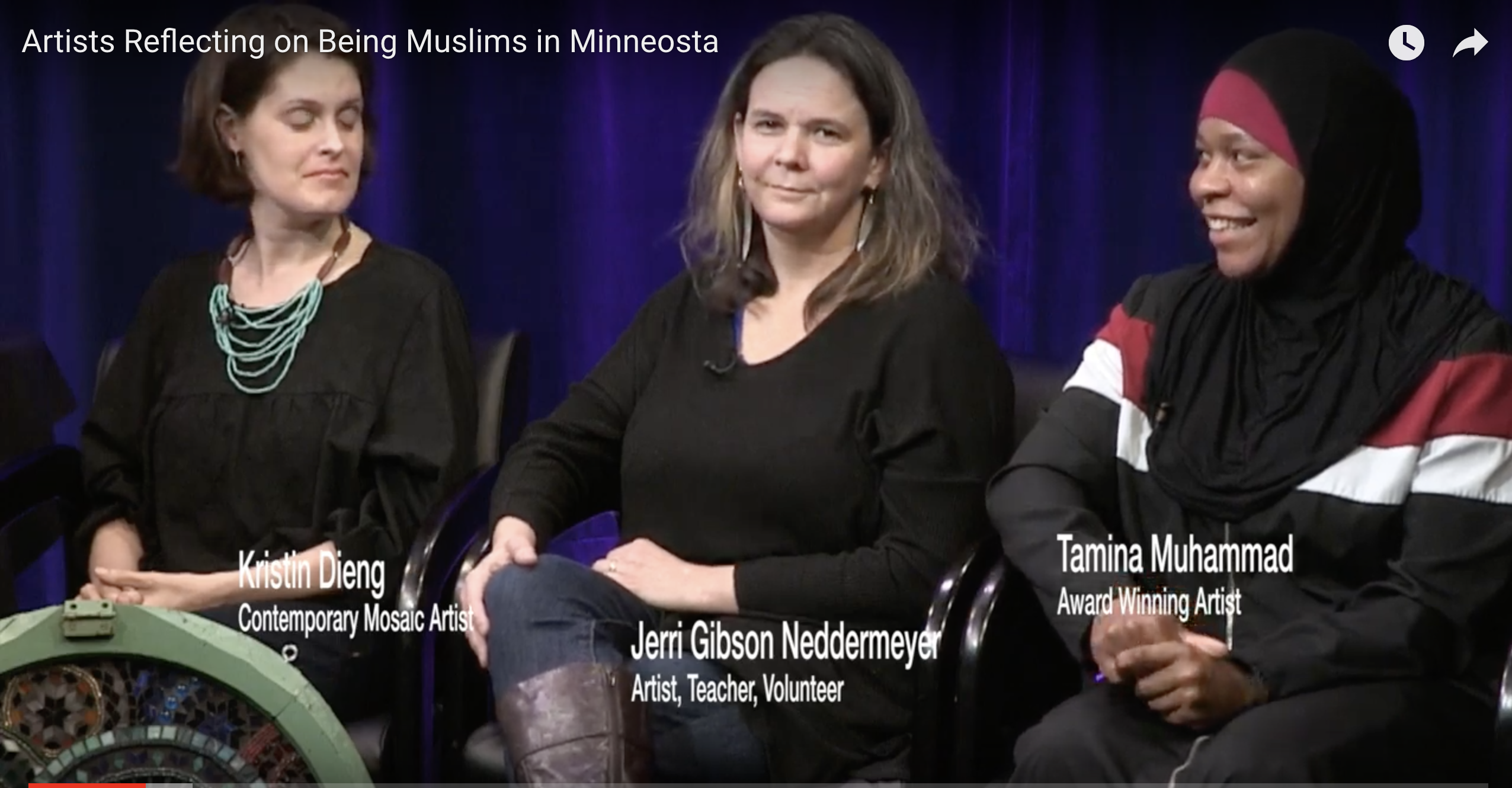