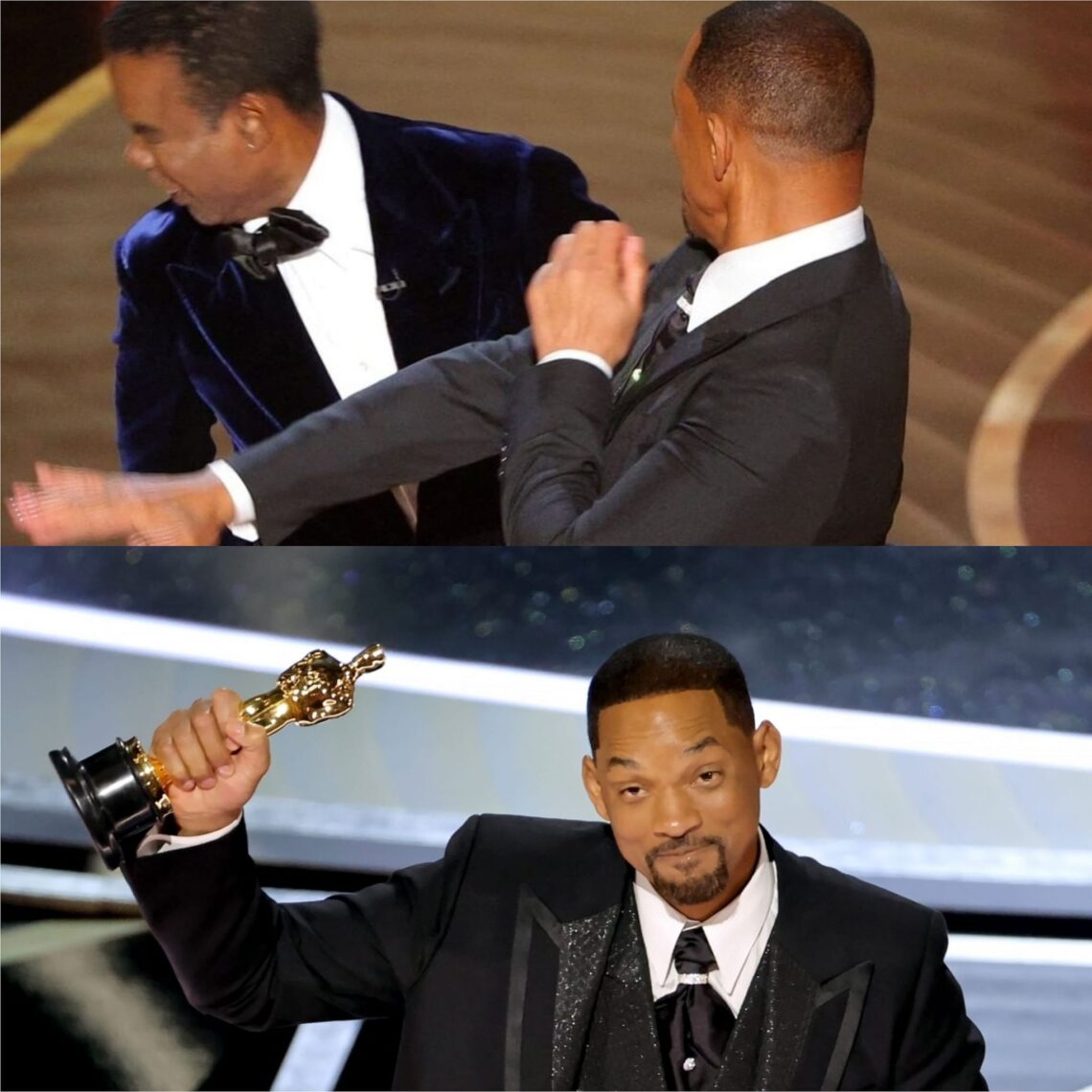 As Millions of Americans were consumed by the supreme court confirmation hearing circus, where the Republicans, as the Times puts it, “aggressively manhandled” judge Ketanji Brown Jackson trying to get the black woman off the supreme court front bus. Then Oscar’s Slap happened last Sunday, and this overshadowed everything, even the horrendous Russian invasion of Ukraine and the new “Hitler of Europe;” Putin was pushed aside.

The slap was seen by millions live all over TV  networks and debated on social media and repeated on all electronic devices. If you missed it, here is a summary of what happened at the Oscar on Sunday live. Will Smith slapped Chris Rock, won an Oscar, talked about “Love”, and got Standing Ovation. All in a few minutes. Lots of people were shocked I was not. We live in a country where we celebrate violence on a grand scale; Obama bombed six countries, won a Nobel Peace prize, talked a lot about “Peace,” and got a standing ovation (reelected). Last Sunday, we saw one of the most unscripted moments of Oscar’s history, where the coveted Oscar has been losing its cool and its viewers. Will Smith walked to the stage and slapped Chris Rock across the face after making a joke about Smith’s wife, Jada Pinkett Smith’s shaved head (due to disease)! Most of the audience thought it was another joke of the night, which they were many. The reactions from people all over the spectrum were a sense of disbelief and jaw-dropping. Some were against and supported the slap from a caring husband protecting his wife, which incidentally, she was there, and she could stand out for herself; she is known for being a strong woman. We have heard from about everyone except Smith’s wife until later, right after the slap. However, if we were looking for moral guidance, the Oscar is the last place to go for women’s protection. They have been glorifying violence against women for years. forgot in 1973 Oscars, when John Wayne attempted to attack Native American actress and civil rights activist Sacheen Littlefeather during the ceremony; the same night, actor Clint Eastwood also came under fire for mocking Littlefeather at the same event. Jim Carrey in 1997 Oscar walk on the stage and forced himself on actress Alicia Silverstone and kissed her, she was only 19 Carrey was 35 years old. Now is lecturing us about rights and integrities.

“You don’t have the right to walk on stage and smack somebody, because of saying some words ” The same people who are anti-slap are pro-wars. Lots of people talked about giving Smith a pass, a black man standing for his assaulted wife; others injected racist views of black violence. I’m not really reading too much of all this. Smith and Rock are rich blacks who became mainstream raceless. In Celebrity culture, we choose our wrong heroes, and we don’t hold them to the same standards. We elect clowns, actors, and alleged rapists to offices; Bush invaded two countries and caused millions of deaths, now lecturing us about integrity, hanging out with democrats. Feminists are not talking about toxic masculinity; people look the other way when American men use violence to protect their family honor, like “Arab men”. “We will solve this as a family,” reacted Chris Rock after the slap. The slap was a reality check for Will Smith, who crafted his image as a lovely family man; millions of people in America and worldwide adored him. He was received as a hero in a visit to Egypt, hosted by no other than Dr. Hawas, the most corrupt Egyptian since Pharos. In his tearing Oscar acceptance speech, King Richard star holding the Oscar with the same hand used to slap Rock minutes ago.  Smith was acting like Moses taking his people to the promised land, “Richard Williams was a fierce defender of his family,” went on and explained his divine mission to protect his people. “In this time in my life, I am overwhelmed by what God is calling on me to do and be in this world.” Giving violence a justification for moral coverage is something we use as a collective moral excuse when we wage wars and invade other courtiers. We are there not to commit violence; we are there to spread democracy, liberate women and protect our lifestyles. Smith explained that love makes us do crazy things; violence is one of them. The Oscar academy is investigating the incident, and they could revoke his membership! “We have officially started a formal review around the incident and will explore further action and consequences in accordance with our Bylaws, Standards of Conduct, and California law. Smith was at the top of his game; as a black entertainer, he was sitting in the front of the celebrity bus, now not sure if he would even get back on again. In America, blacks and people of color only get one chance. It’s Complicated.