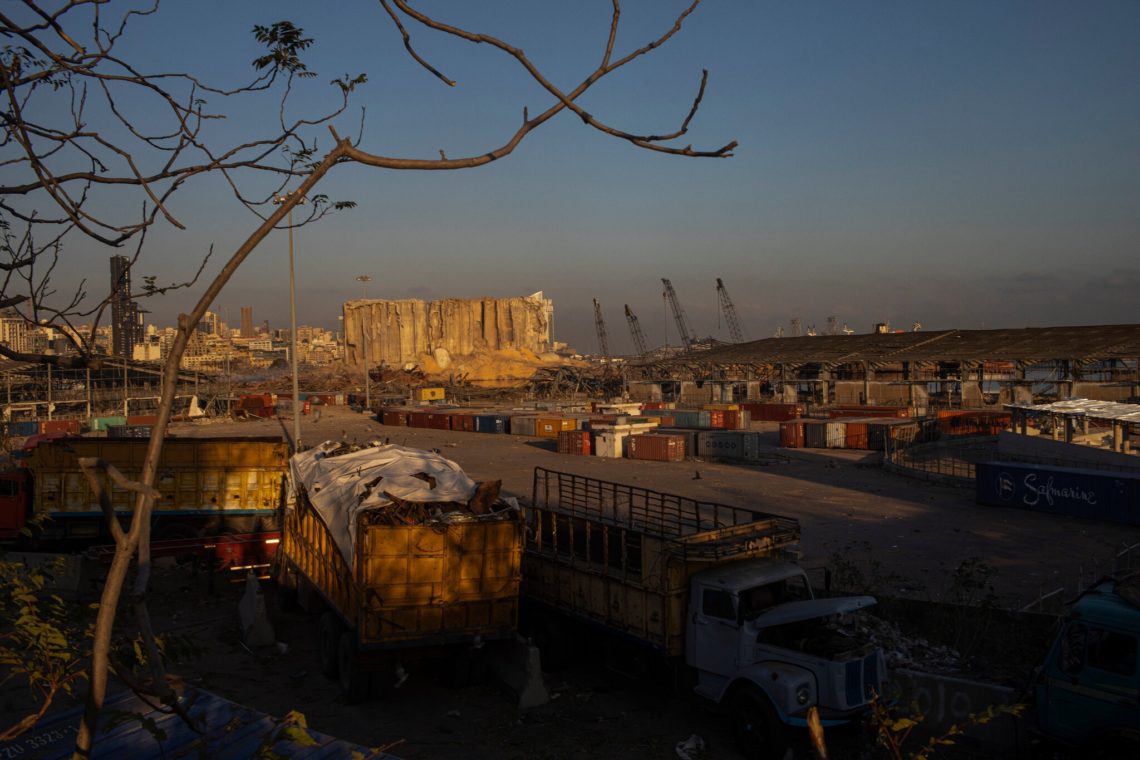 Lebanon on the eastern shore of the Mediterranean Sea; a narrow strip of territory , the world’s smaller sovereign states. On August 4th,  2,750 tons of ammonium nitrate — exploded in port of Beirut shaking much of Lebanon.  The massive explosion wiped out half of the city. No one knows who owned the 2,750 tons of ammonium nitrate shipments, who sent it, or who stored that much explosive  for six years in an old warehouse in a port near one of the most exclusive residential areas in Beirut. “The countdown to catastrophe in Beirut started over six years ago when a troubled, Russian-leased cargo ship made an unscheduled stop at the city’s port.” Reported the Times. But the Catastrophe started much earlier. Lebanon is a very confusing country the only democratic country where people have the right to hate and kill each other.   I have a Love-hate relationship with Lebanon, lots of people do.  Lebanon, the Paris of the Arab world, a small tiny country that prides itself on being the only non-Arab like Arab country. A country built on troubled shaky foundations, a country where Western colonists left it as a reminder of what could become of Arabs if they seek a western democratic pretense.  Lebanon at one time was a hub for Arab refugees, a center for culturally and politically homeless Arabs and the inspired Arab writers, artists, freedom fighters and lovers. Growing up in Egypt in the 60’s Lebanon was a place for young Arabs to escape, a place to achieve our lost dreams, a faraway place full of possibilities, a welcoming place for all broken hearts, and curious minds. If you couldn’t go to your favorite college at home, you went to Lebanon to get it, if you couldn’t find a dream job you went to Lebanon to get rich. 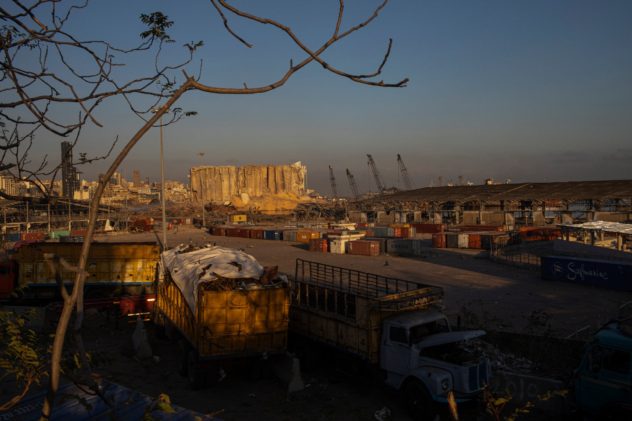 If you had a broken heart, you go to Lebanon to find a lover. As a youngster, a Lebanese businessman came to ask my sister’s hands; it was a dilemma and feude in the family; he was much older and a stranger, but he brought a box of fresh Lebanese Apples every time he visited. .. he easily got my vote. In old Egyptian movies, a common plot where a traditional character, a family man, prays, good in school, helps his sick mother, engaged to his cousin, suddenly goes to Lebanon to follow his dream, stays a few months then come back morally and culturally transformed. Rich, handsomely dressed drinks alcohol, and a womanizer who looks down on his family backward, thinking and behaving. If Saudi Arabia and the Gulf states are refuges for deposed dictators and perverts. Lebanon was a refuge for writers artists’ dreamers and political escapees and freedom fighters. In a play called “The Troublemakers School” ,the most successful paly in Egyptian history that played for almost 30 years uninterrupted, they base the play on Sir With Love story, instead of a black teacher, was an attractive young woman. At the class, one student bored with Egyptian education, went to Lebanon one summer and came back to talk about his Lebanese adventure. He describes how the curriculum in Lebanese is much easier and attractive, waving his hands in the Air drawing a curvy woman body. Great Lebanon’s artist, Hanane Hajj Ali in her play Jogging a One-Woman performance that was played here at the Guthrie last year, a groundbreaking artistic performance; that brook lots of stereotyping about Arab women. A self-reflection through the dust and destruction of her beloved city Beirut, Ms. Ali reflected on how to be a woman, a wife, a mother, an Artist, and a Lebanese. Q&A after the show, a young Lebanese American was taken aback by her boldness and honesty, wondering if her play is hurting Lebanese image. “You are enforcing stereotypes not found in Lebanon, maybe in other Arab countries but not Lebanon,” he protested. Lebanon image was much better off before this gentleman opened his mouth. Any Arab at some point wished to be Lebanese or at least to visit Lebanon. However, Lebanon is a place of hope and disappointments, a place where your dreams can quickly turn to nightmares. Hamed Sinno, the lead singer of the Lebanese band Mashrou’ Leila, articulated that feeling on his Facebook page :

“Beirut I hate you so much for making me leave.

I hate you for everything you’ve taken from me …

I hate you so much for finding a way to punish me when I’m not even there.

Beirut I hate you as much as I hate myself for still belonging to you.”

A Palestinian friend who lived in Lebanon for generation told me that Some Palestinians left refugees camp in Lebanon and went to help the victims of the Beirut explosion they were shunned by the locals there, “we don’t need help from refuges” they snapped. The tragic explosion exposed the facade, and the fake we aren’t Arabs thing. Lebanese pretend they are Europeans, and Arabs pretend they are Lebanese. In Lebanon, thousands of people went to the street greeting French president Macron as their savior; some even asked for the French to come back. The ex-colonist who contributed to the demise of Lebanon’s destruction turned to a country imprisoned in its anemic and sectarian straight jacket; its history avoided being an Arab, ended up chauvinistic sectarian, and self-destructive envelopes all Arab problems in one place.