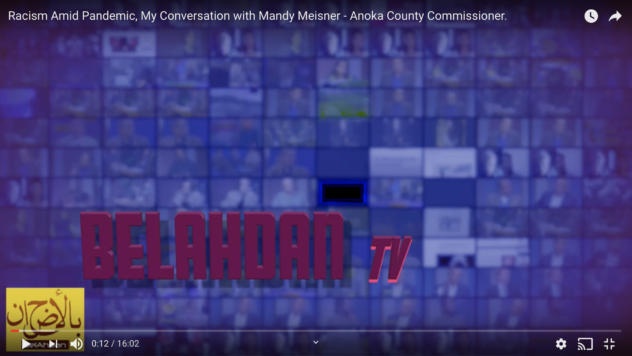 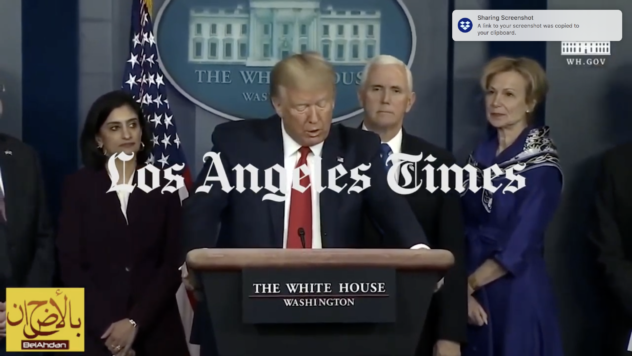 As the coronavirus upends American life, Chinese-Americans face a double threat. Not only are they grappling like everyone else with how to avoid the virus itself, but they are also contending with growing racism in the form of verbal and physical attacks. Other Asian-Americans — with families from Korea, Vietnam, the Philippines, Myanmar, and other places — are facing threats, too, lumped together with Chinese-Americans by bigotry that does not know the difference.