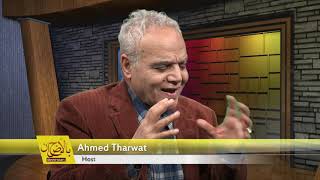 Historic Ethnicities of Kurdistan
The contiguous Kurdish regions of Iran, Iraq, Turkey, and Syria sit in the north central area of the Middle East. Over the millennia, numerous ethnicities have migrated, settled or natively inhabited the area including Turks, Persians, Arabs, Kurds, Armenians, Assyrians, Chechens, Azeris and others.

From the beginning of recorded history until the present day, all of these ethnic groups have strived politically and violently both offensively and defensively for a secure homeland. As one of the crossroads of the Middle East, Kurdistan has been home to both ethnic battlegrounds, as well as peaceful ethnic coexistence. 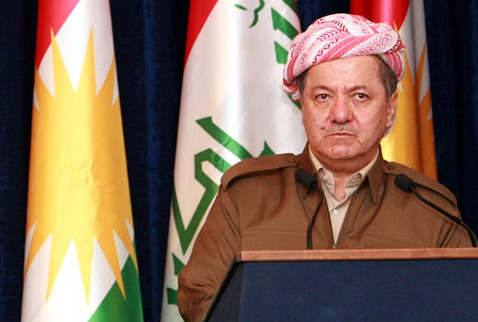 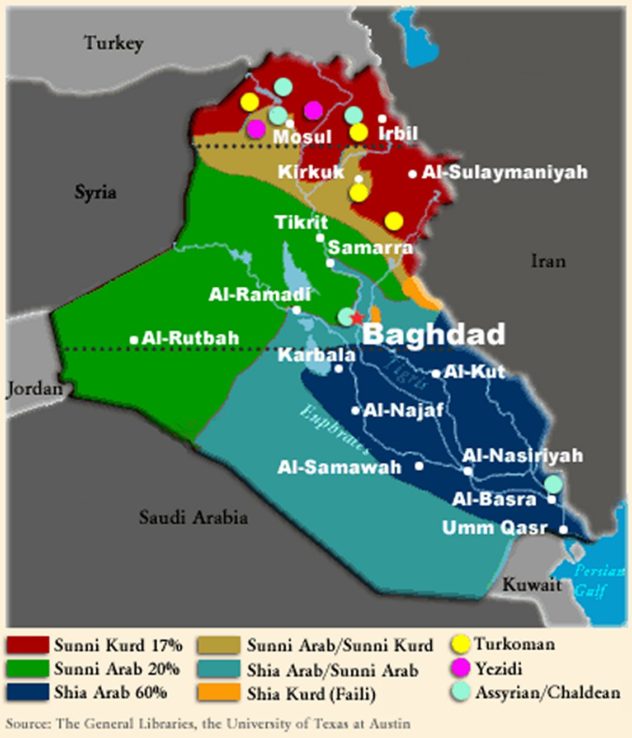 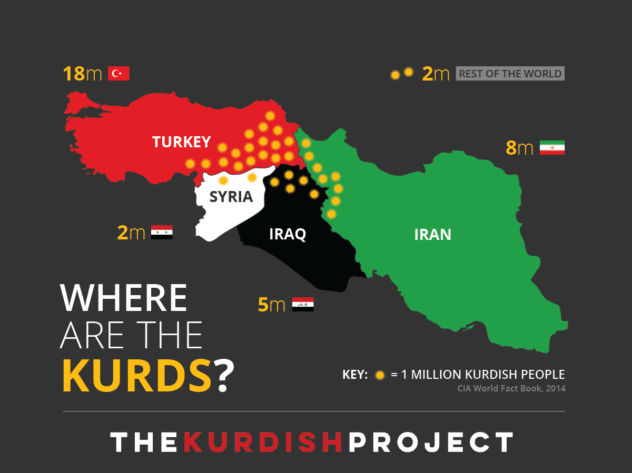