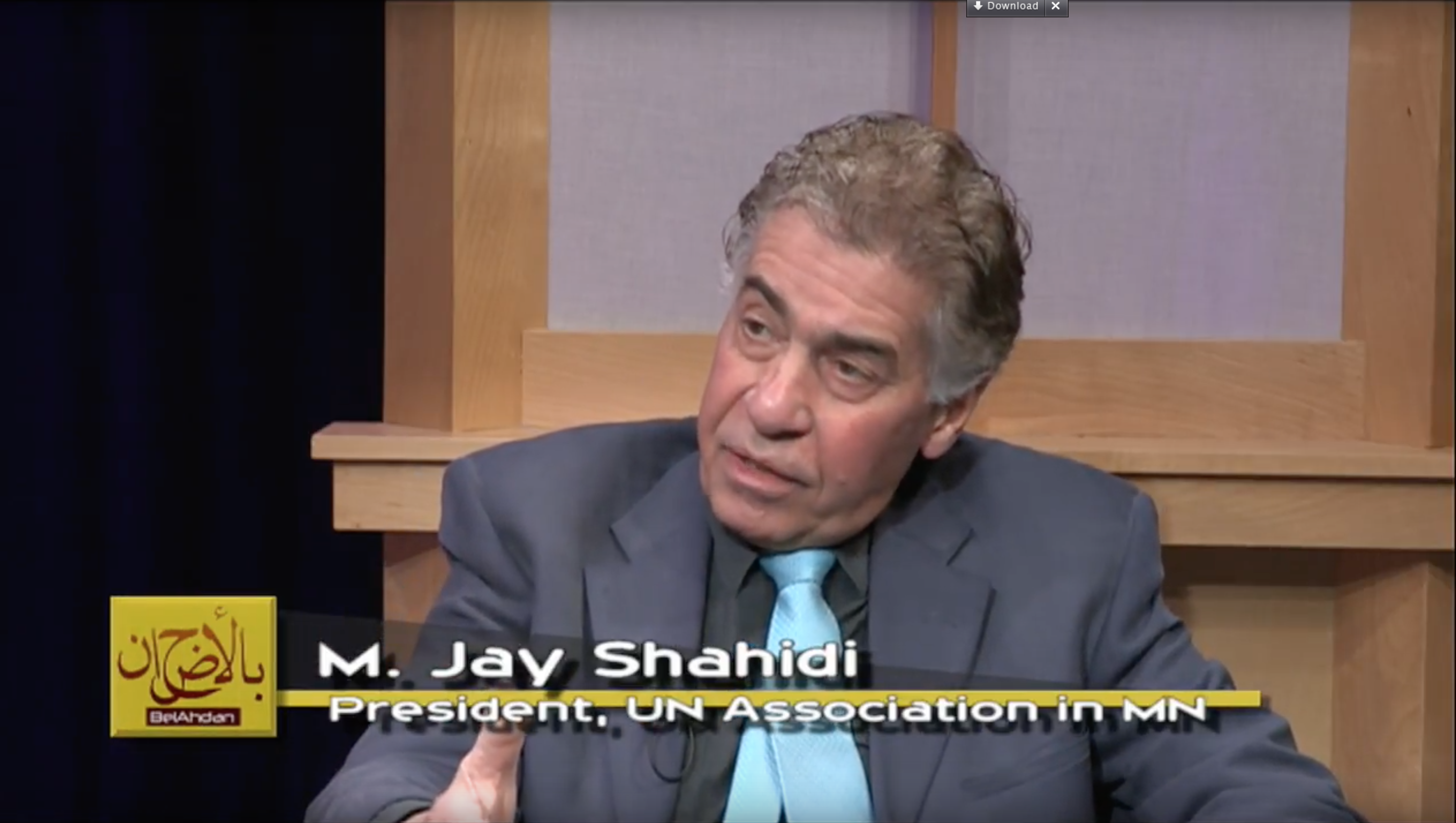 The largest public display of discontent in Iran since the 2009 Green Movement has resulted in 21 deaths and 450 arrests, restricted access to social media apps and brought pushback from the Iranian government. Such scenes might have been unfathomable a decade ago — but these new protests, challenging the rule of Supreme Leader Ayatollah Ali Khamenei, represent discontent rarely seen in Iran. 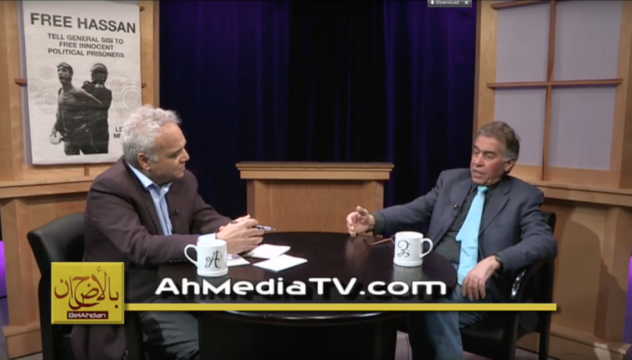 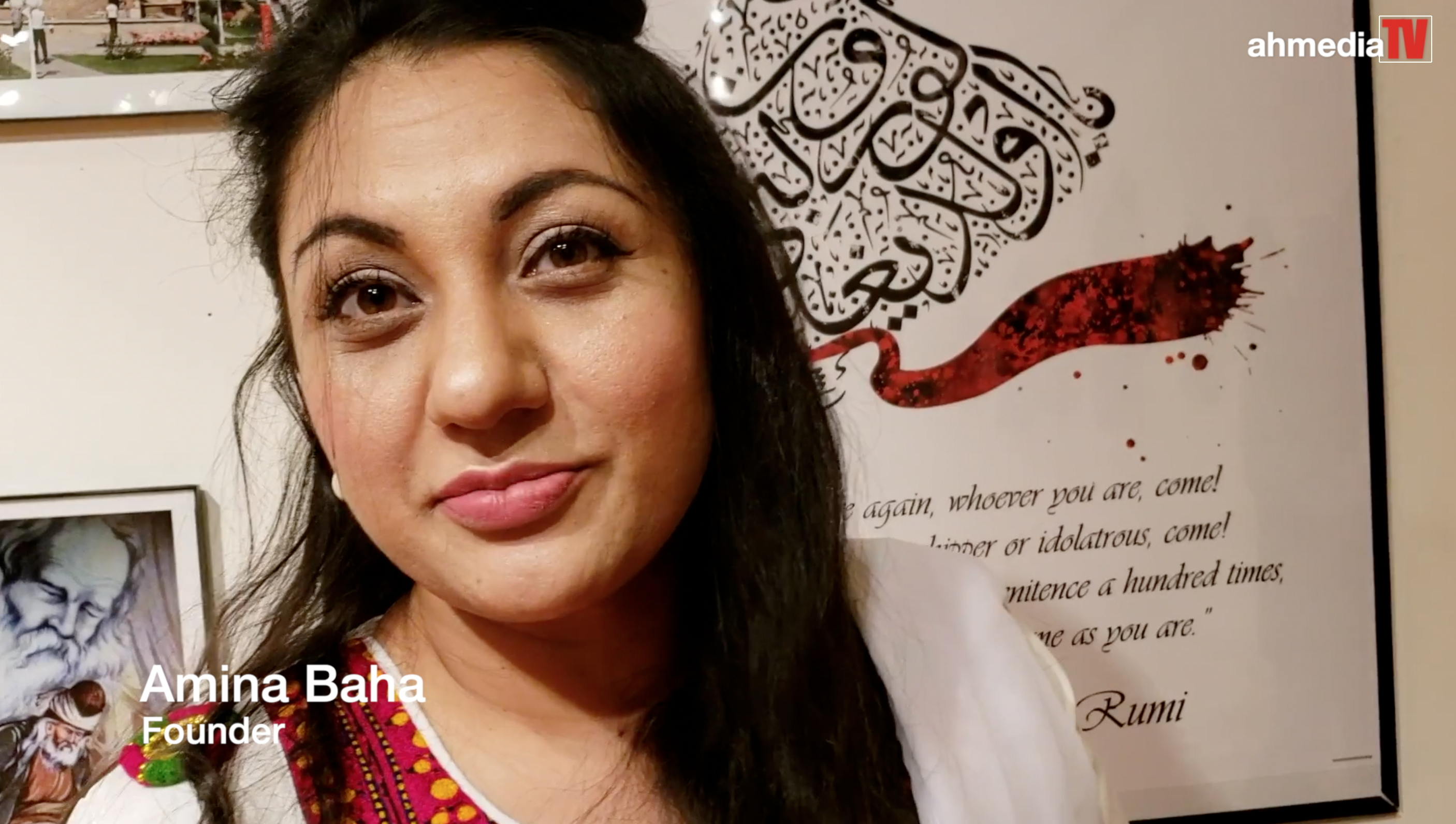 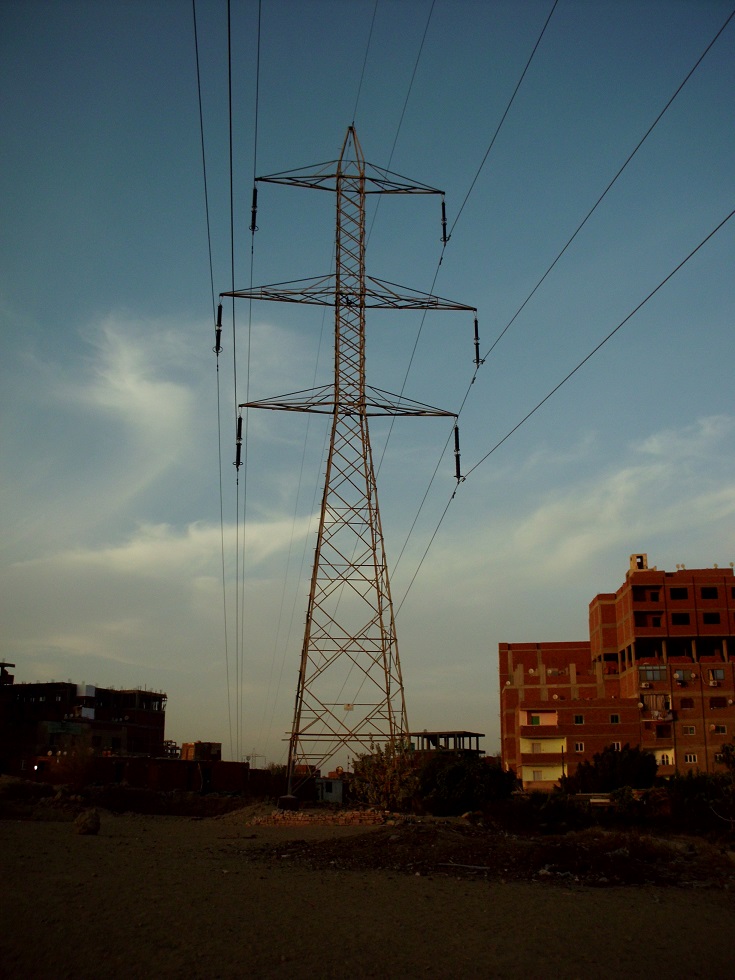 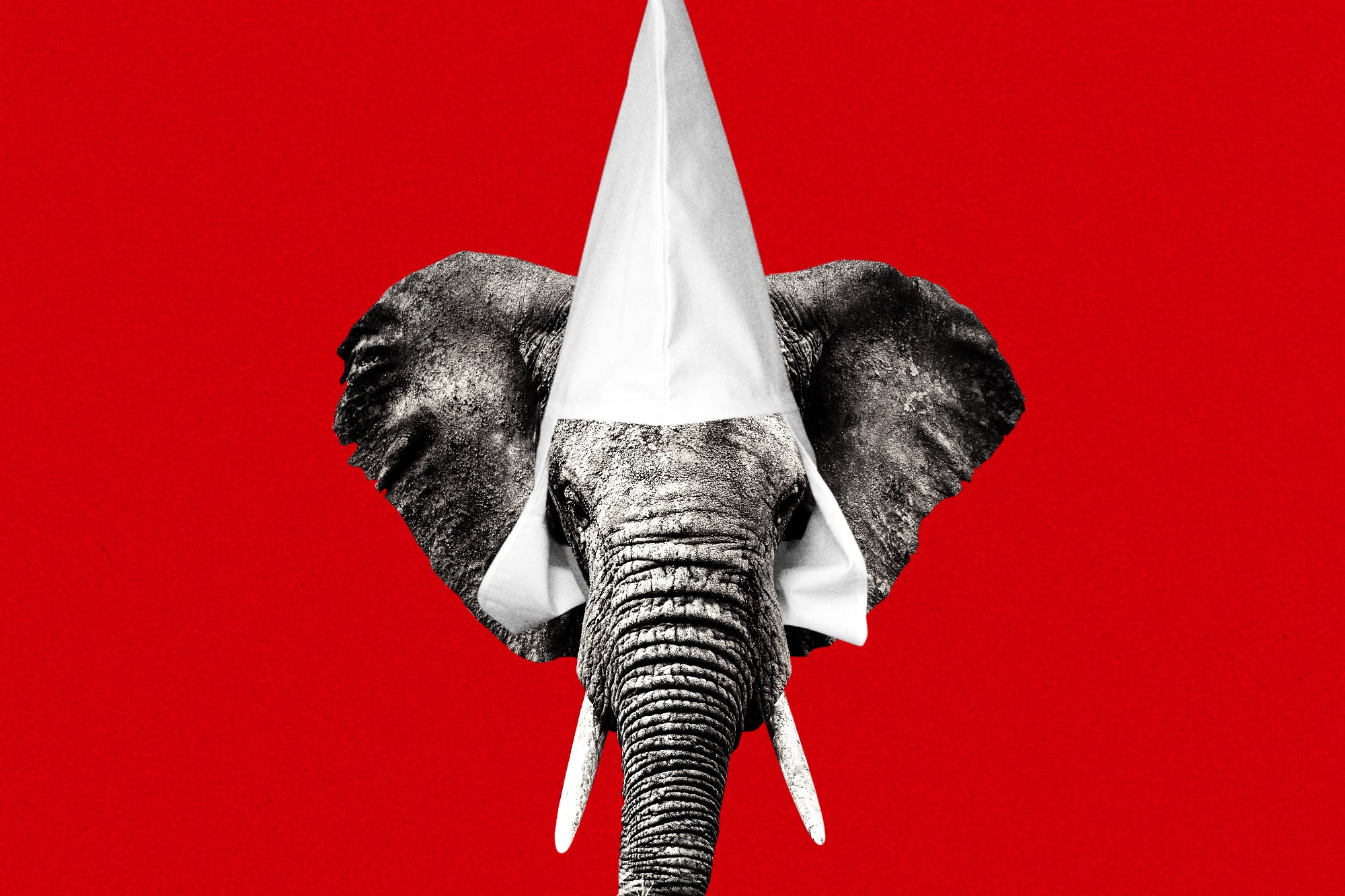 The GOP is becoming KKK without the HOODS!! Prof. David Schultz