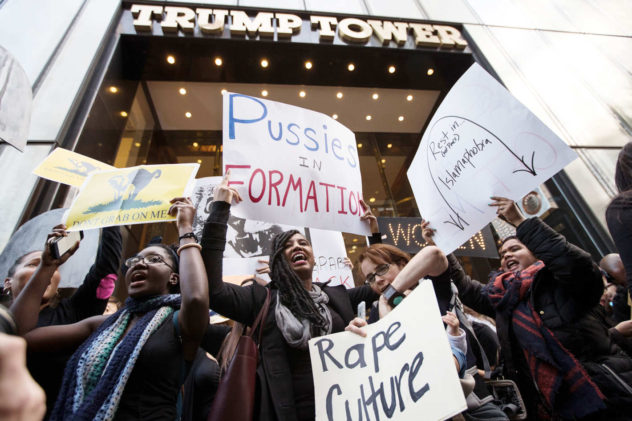 One day after the inauguration of Donald Trump as the 45th President of the United States, millions of protesters across the United States and the world marched and rallied in protest. St. Paul Police estimate between 90,000-100,000 protesters attended the march from St. Paul College to the rally at the Minnesota State Capitol on Saturday.
Many wielded signs inscribed with messages like “Keep abortion safe and legal,” and “Keep your laws off my body.” And several thousand wore pink hats with cat ears — a nod to Planned Parenthood and the infamous leaked Trump video that many saw as advocating sexual assault on women. 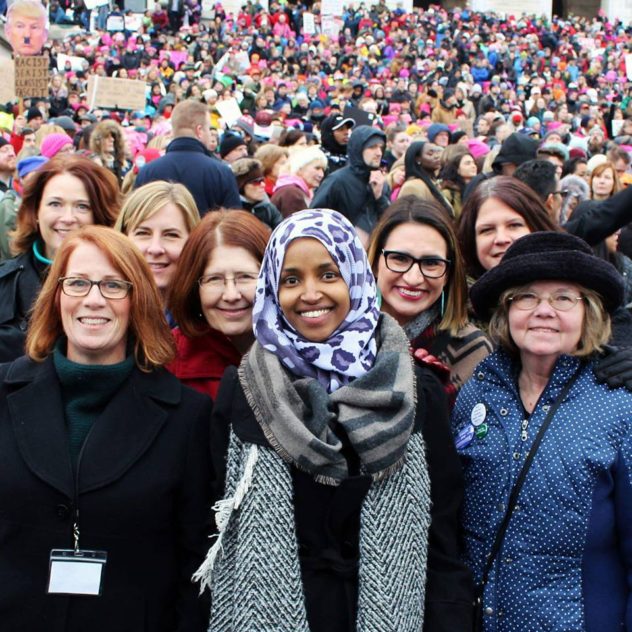 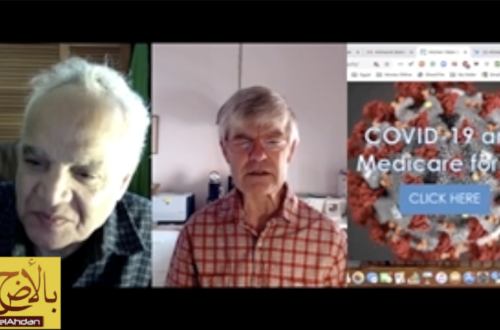 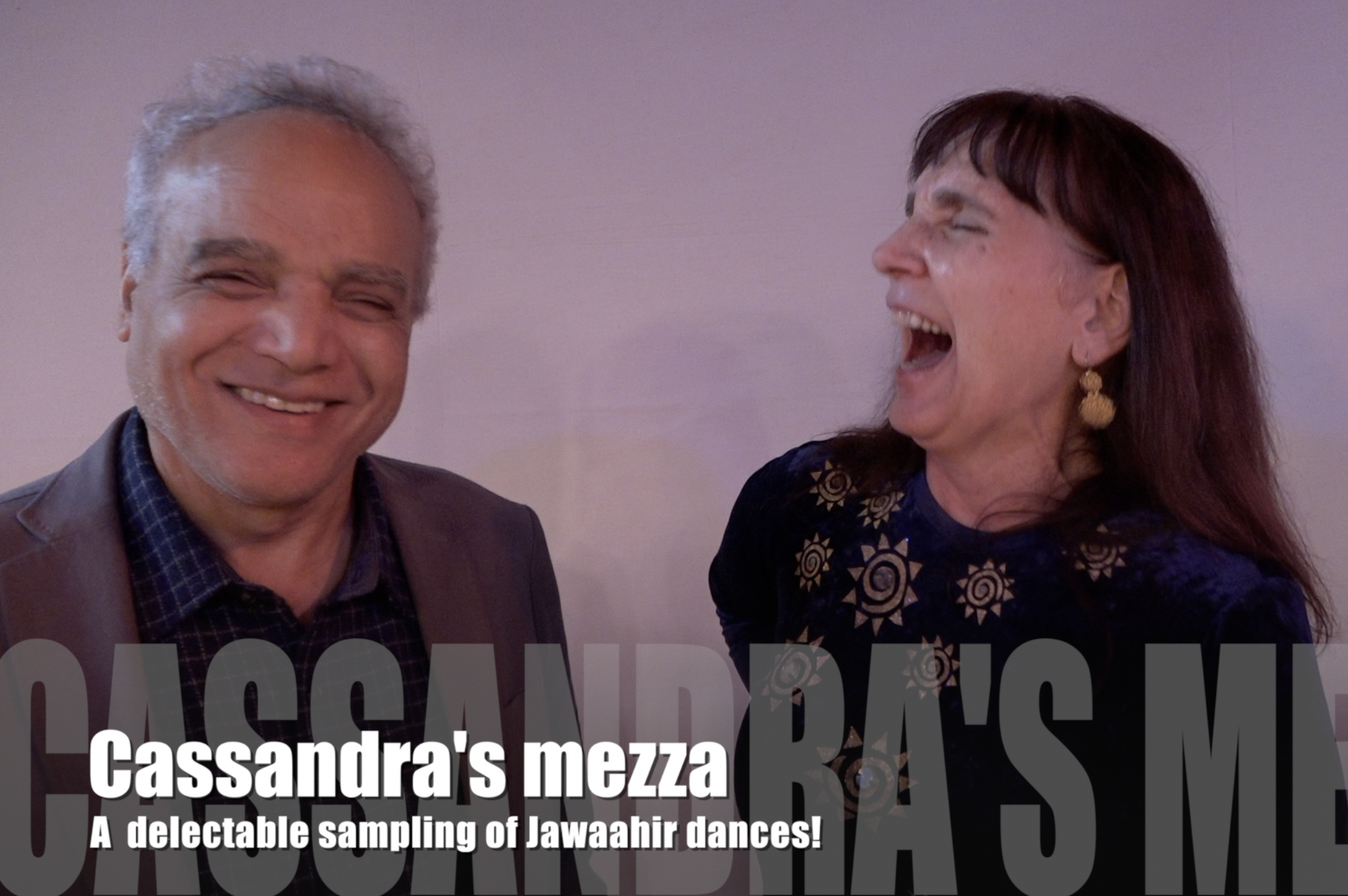 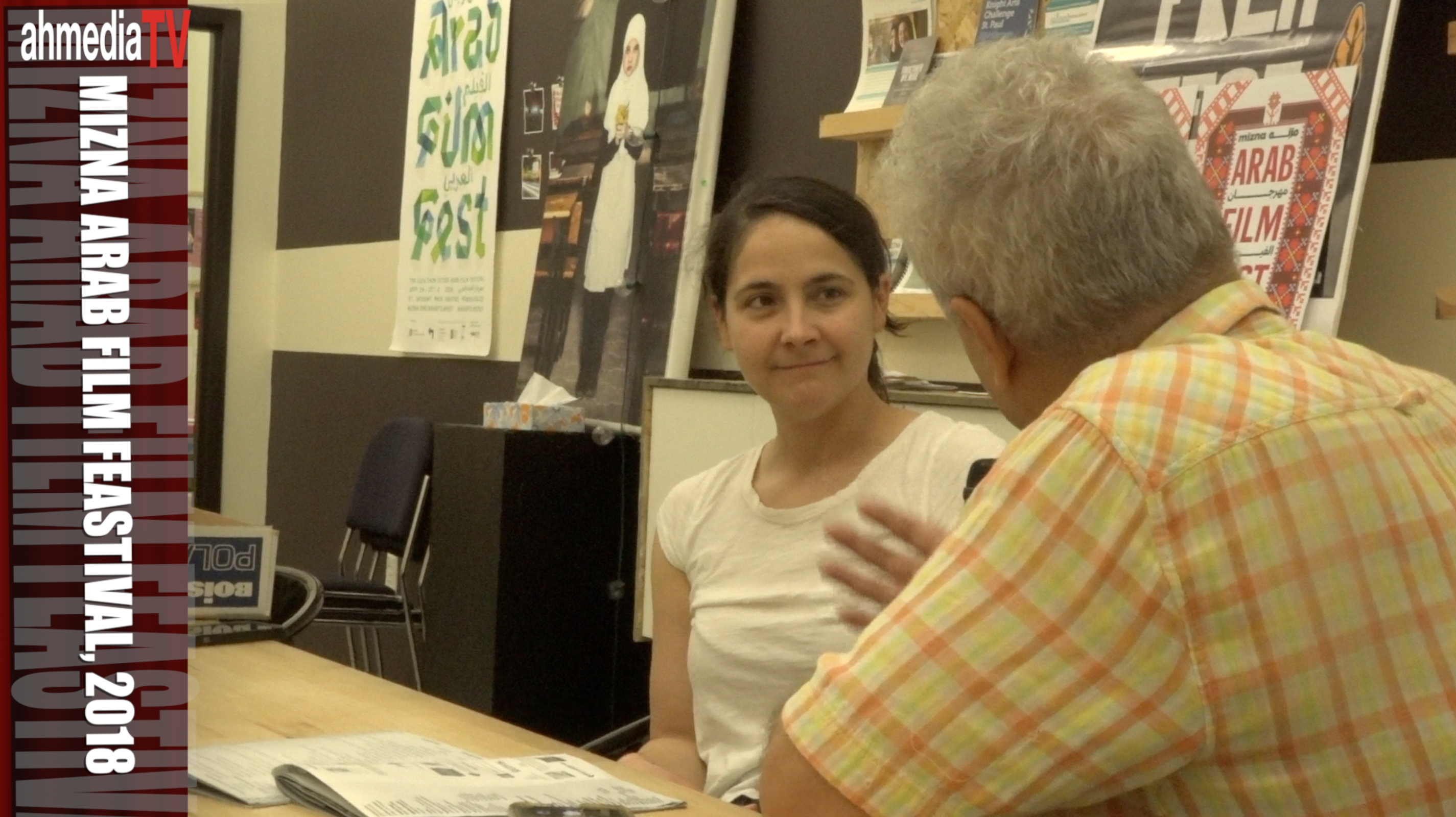