Every month we get together one evening where Chef Adel of Marina Grill & Deli prepare a meal for us… and we have a conversation… Food & Politics mix.

Please support our programing to tell our stories… 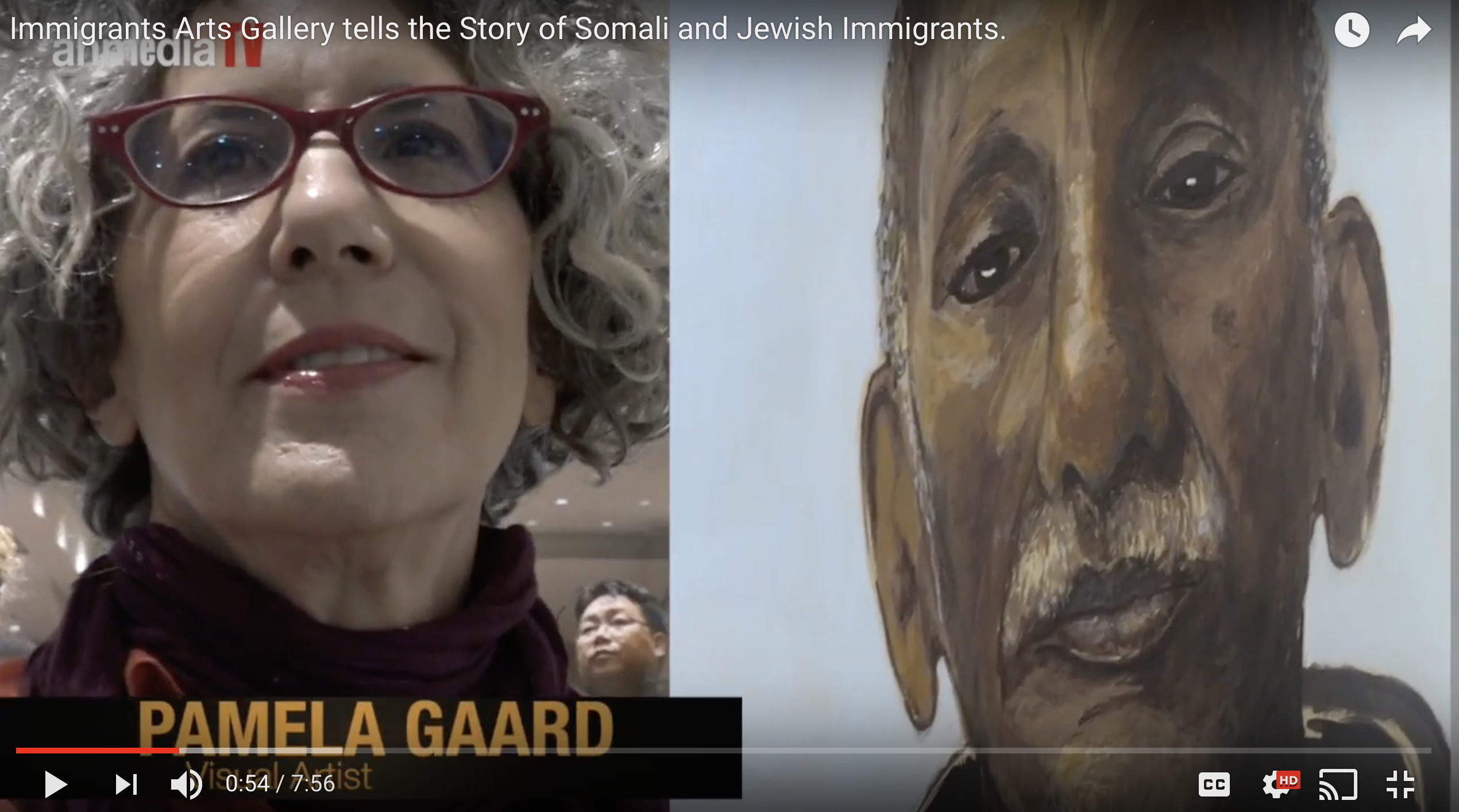 Art Gallery tells the Story of Somali and Jewish Immigrants in America. 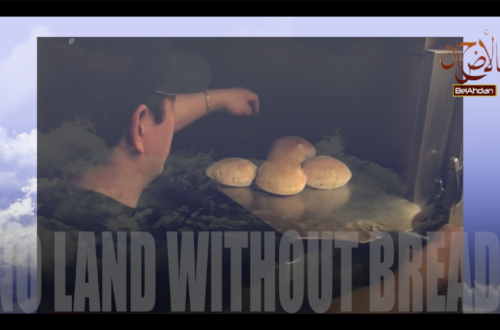