By Ahmed Tharwat
Last Sunday, more than 180 million Americans congregated in living rooms, bars, restaurants to eat, drink and watch the Super Bowl 50 championship game between Denver Broncos and Carolina Panthers.  This is the biggest sporting event of the year, with highest TV rating (39.1 points); the game day ticket price averaging $10,466, it brought more than $500M economic value (debatable) to host city, a 30 second ad costs $4.5m, in fact, last year a FIAT 500X crossover car covering one minute ad costs $9m, that for the first time mixed cars and Viagra. American football is not just a game, it is a huge entertaining culture exhibition, where one hour is stretched to more than 3 hours of festivities. The actual playing time according to a ​Wall Street Journal study, is 11 minutes, with commercials taking up about an hour. As many as 75 minutes, or about 60% of the total air time, excluding commercials, is spent on shots of players huddling, standing at the line of scrimmage or just generally milling about between snaps.

The way the game is played with oversized, over-coached and over-equipped players, representing our modern gladiators who are facing off to the death over territories. The game is organized play-by-play in a book before even they start, everyone knows his exact role on the battlefield. The game is linear, which is a little different than FIFA “world” football, which is more spontaneous, creative, complex, multi-faceted, and inclusive.  Unlike American football, it is not so much about occupation of territory and smashing your opponents; it is about shifting positions, maneuvering and running a series of attacks and retreats, winning without physical elimination, but avoiding opponent’s strengths, while American football is all about Americana, where Americans play alone with themselves, and the game reflects white middle class suburbia.
Although the game is played mostly by African-Americans, still we saw the debacle of penalizing an African-American Muslim player for kneeling down after scoring a touchdown (NFL admitted that he shouldn’t have been penalized). World football invites people from all over the world to pay the game.  G. Gordon Liddy explained why he hates world football “Whatever happened to American exceptionalism?” David Brook calls this American parochialism; we just don’t want to participate in world culture.  World football is not all about winning; it is about the art of playing the beautiful game.
World football, is a game about life drama and disappointments , most of the attacks end up foiled by defense and goals not achieved, which teaches us more about real life; it is a sport where the players’ movement of their feet and hands as they try control the ball is like a dancer on a stage. The players seem to lots of Americans to exaggerate their injuries on the field, which it is to condemn violence and not to condone it.  In the World Cup, every four years, small countries like Slovenia, Slovakia, South African, Chile, or Algeria can challenge their former colonial powerhouse like Russia, England, Netherlands, Franc and Spain without fear of retaliation or invasion.
As the Atlantic magazine stated, it allows a chance “where postcolonial matchups include the U.S. versus the UK, Portugal versus Brazil, and Spain versus almost everybody else”.  What is so different about the FIFA World Cup games than our local games is that it is not all about winning, it is about representing your country; each national team’s style of playing represents its own culture on the field. The direct, organized English style; the defensive Italian style; the obnoxious eccentric style of France; the creative strength of the African style; and Brazilian samba football that everyone around the world enjoys and admires.
Franklin Foer’s 2004 book “How Soccer Explains the world”, describes the logic of Nigerian footballers on the pitch: “They had ingenuity that could make a bland Eastern Bloc team look downright continental.”  It is a real clash of cultures where countries can compete on a field that is just and fair, to compete in a frontier where Americans do not, and cannot, yet dominate.
The World Cup, where countries can’t outsource their national pride, means that every four years, everything is put on the line. Ann Coulter, the conservative firebrand Fox pundit, declared jihad against world football in America, terrified by the millions of Americans who started playing and watching it, but she managed to find a historical cultural explanation for it .  “No American whose great-grandfather was born here is watching soccer.”
She declared that almost 25 million Americans watched their team playing Germany, which is not entirely true. This is more than any other sporting event in America, short of the Super Bowl. More Americans went to Brazil to watch the World Cup than any other nationality other than the host nation. “[I]n soccer, players use their hands,” she went onto explain, and using hands is what differentiate us from beasts,” she added.
America’s foreign political position represents the game of American football; that it is always motivated by a sense of American exceptionalism, that sets us apart from the rest of the world. Conservative Americans were utterly surprised when the rest of the world didn’t agree with them. For Americans, winning is the same as it is in their football: all about physical elimination of the enemy (opponents) and acquiring their territories on the field all the way to the end zone (Kabul, Baghdad), or, for Obama the new American black quarterback, sending the drones.
Ahmed Tharwat/ Host& Producer of Arab American TV show BelAhdan with Ahmed
Writes for national and international publications
Blogs at Notes from America www.ahmediaTV.com
Follow him at Twitter and fBook @ahmediaTV 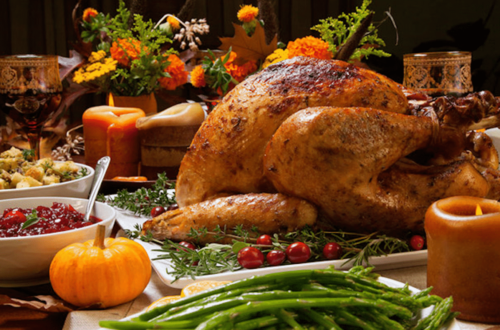 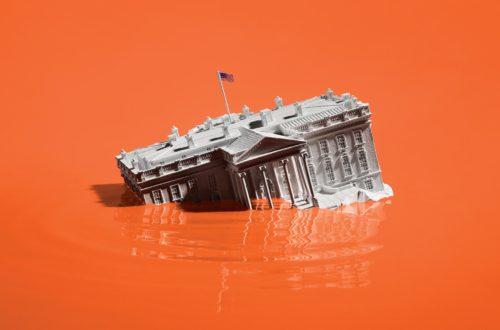