before the city took over all resources, and rural egypt was ignored and neglected.. 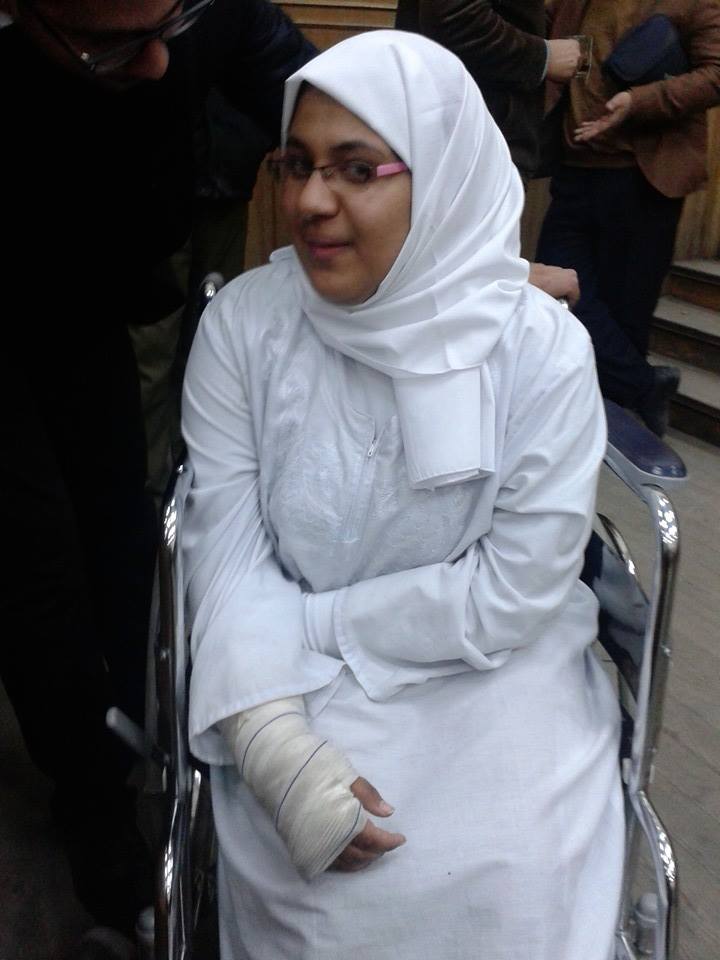 The story of a young woman who was detained and tortured in Egyptian Prison..

BelAhdan Movie Night Hosted by, The Film Society of MPLS/St.Paul 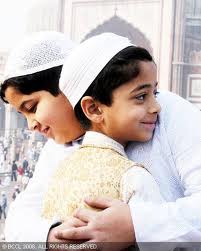