Aboud Dandachi is an activist from the Syrian city of Homs, currently residing in Istanbul. He has been cited on issues relating to the Syrian conflict in the BBC, NPR, LA Times, the Guardian, Al-Arabiya and Turkiye Gazetesi.

Aboud’s articles have been republished on numerous media outlets including Daily Sabah, Elder of Ziyon, EA Worldview, and Frontpage Magazine
Barack Obama is a man who desperately wishes that foreign-policy wasn’t part of the job description that comes with being President of the United States. After six years of trying to “pivot” away from the Middle East, Obama is discovering that just because one doesn’t have an interest in the Middle East, is no immunity from the Middle East biting one in the ass..” 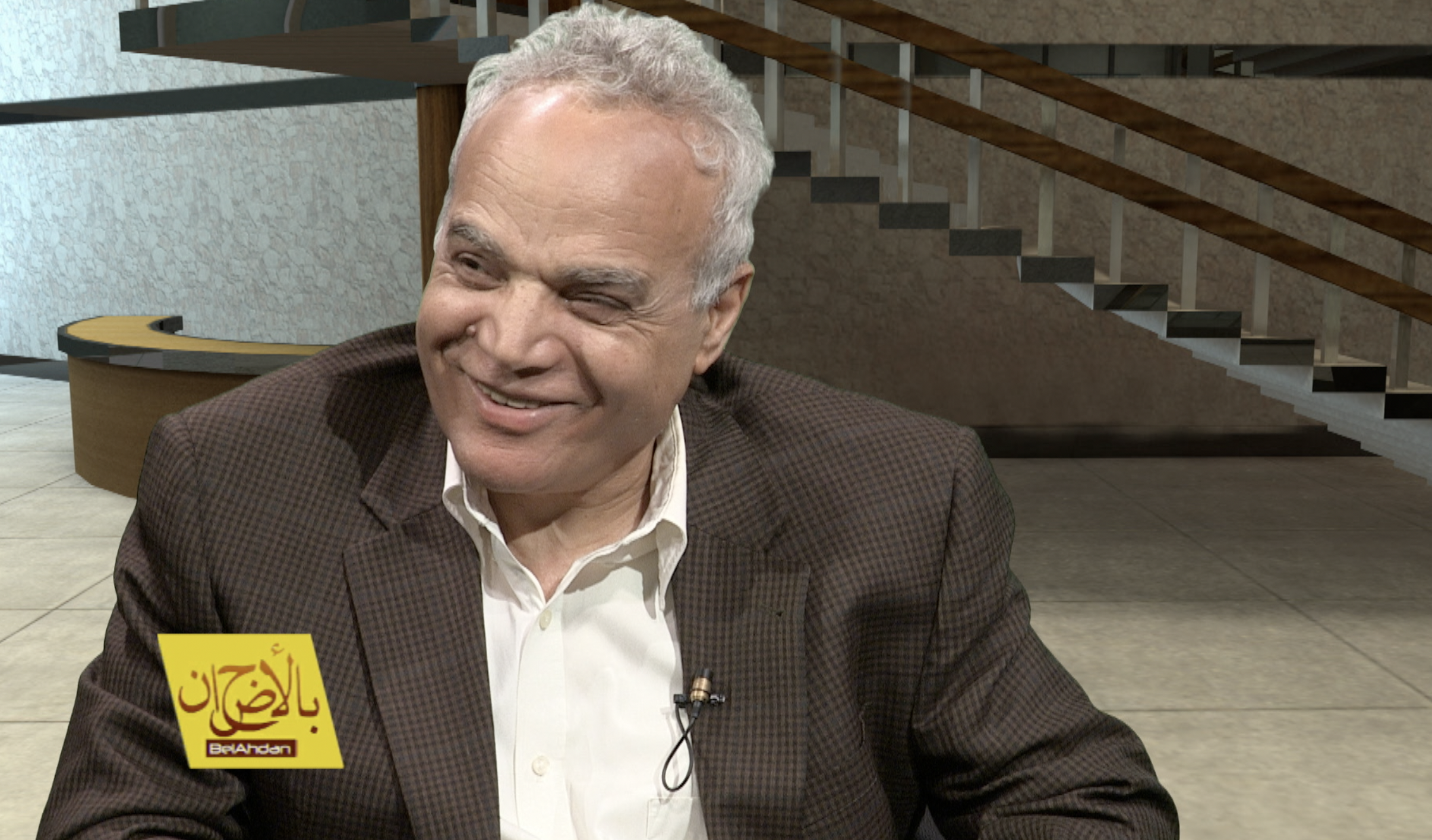 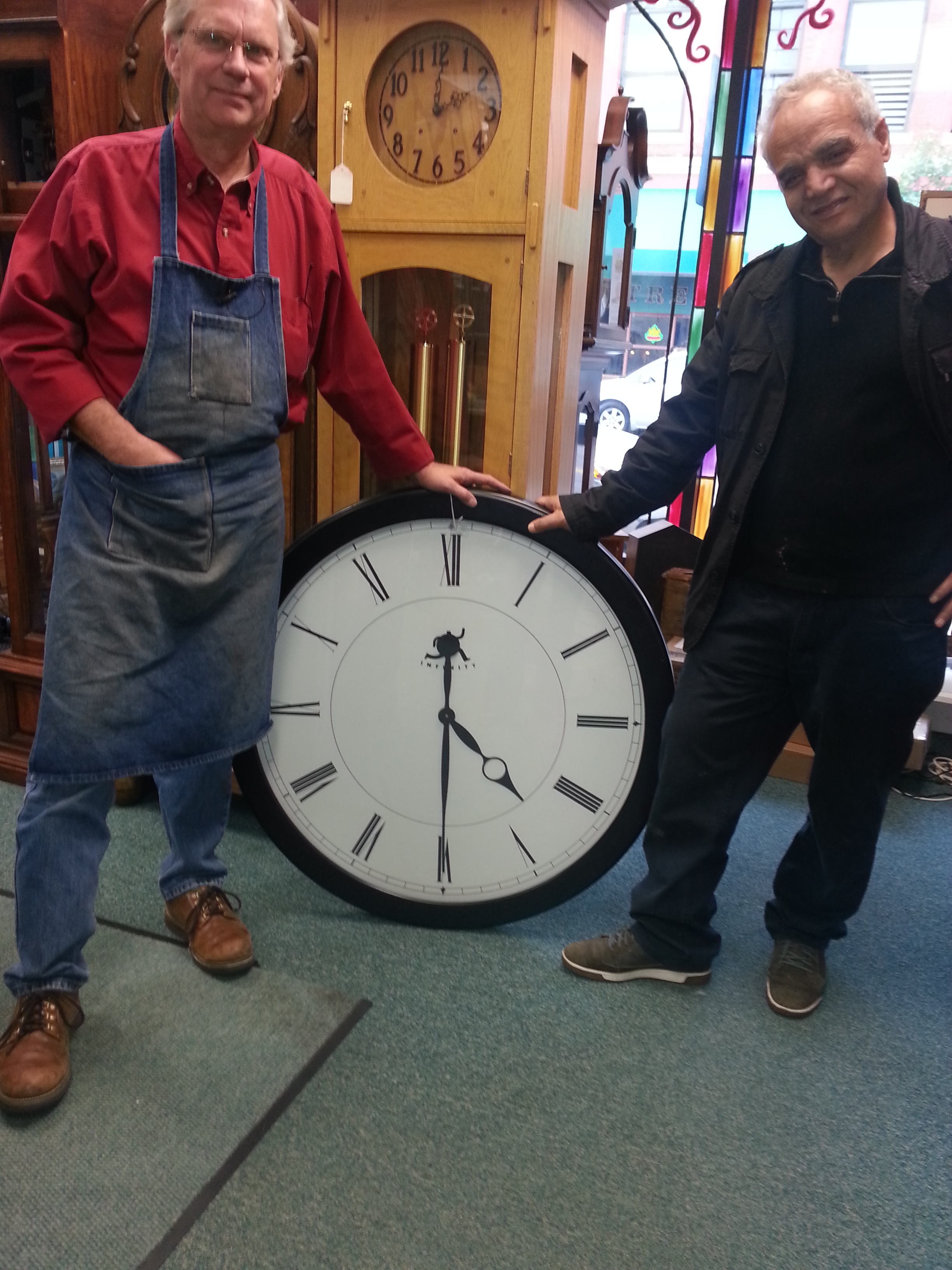