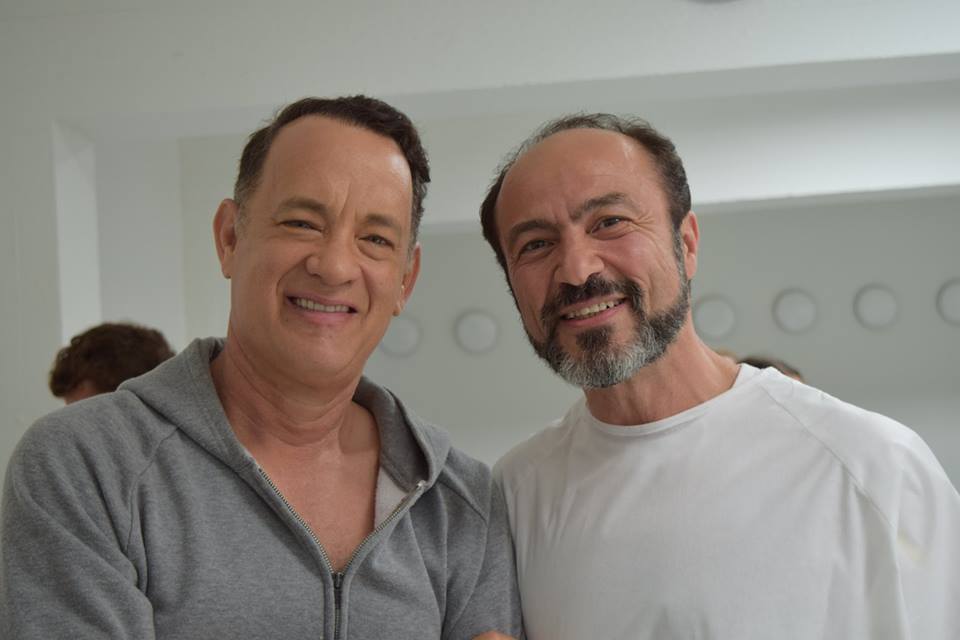 Jay Abdo, Syrian actor: how I changed my name from Jihad to Jay and (eventually) conquered Hollywood
The reluctant refugee talks about his journey from Syrian superstar to Los Angeles pizza delivery-man and now a new lease of life as co-star to Nicole Kidman and Tom Hanks 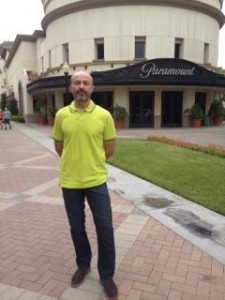 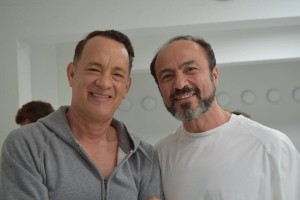 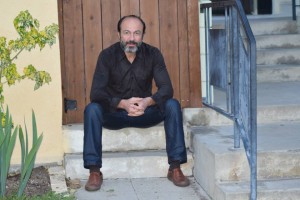 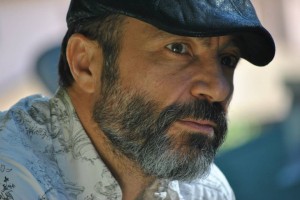 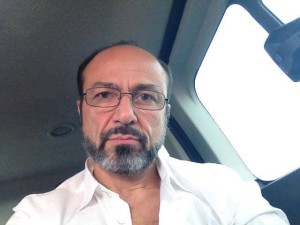 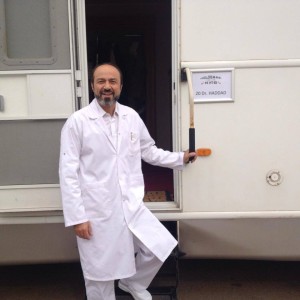 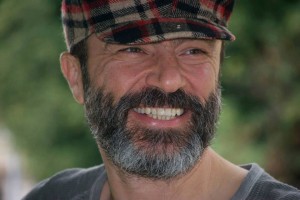 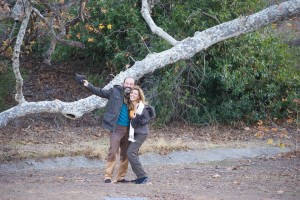 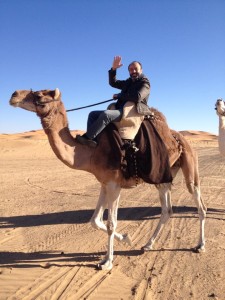 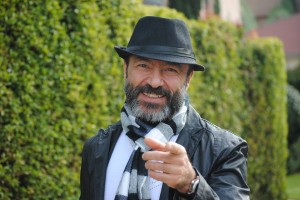 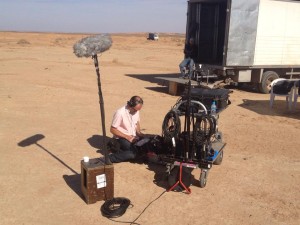 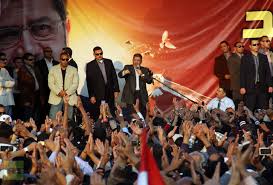