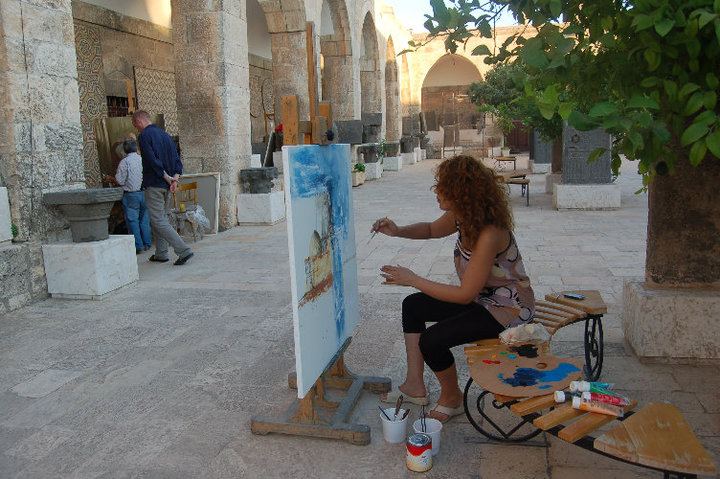 My interview with Syrian Artist, Fadia Afashe, Syrian events in the eyes of an artist. “I feel helpless right now” 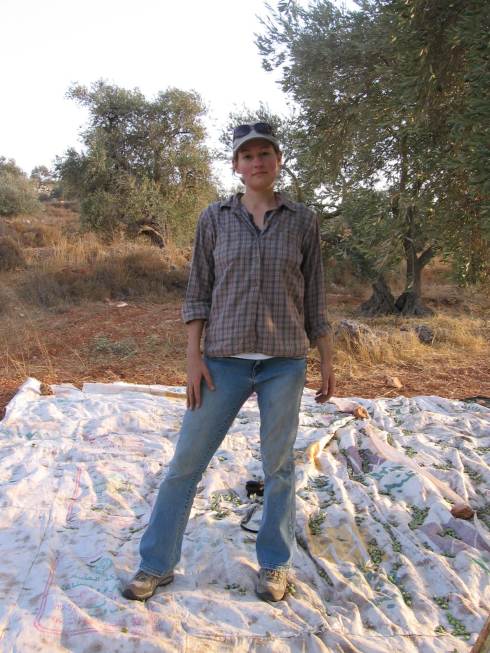 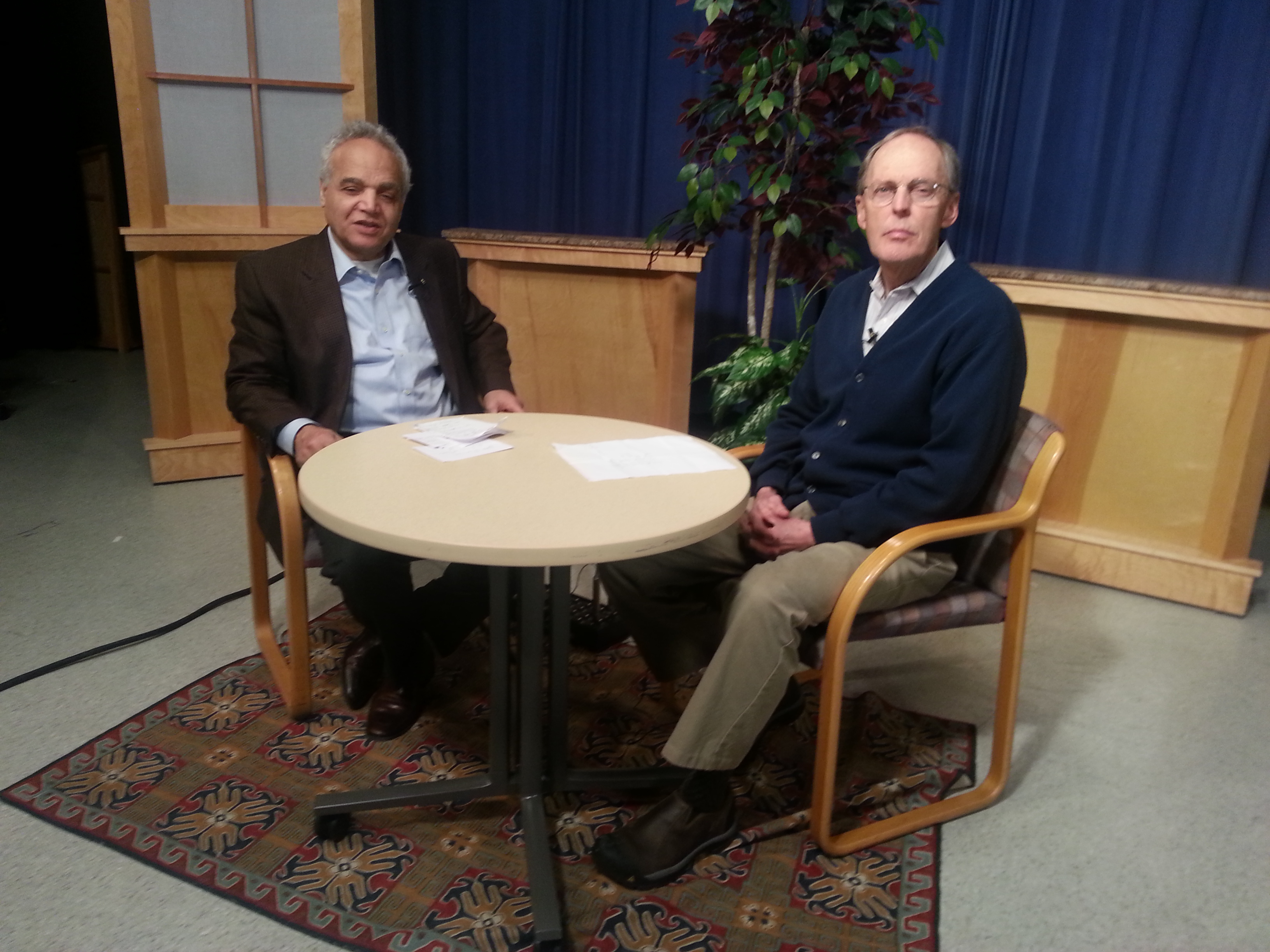 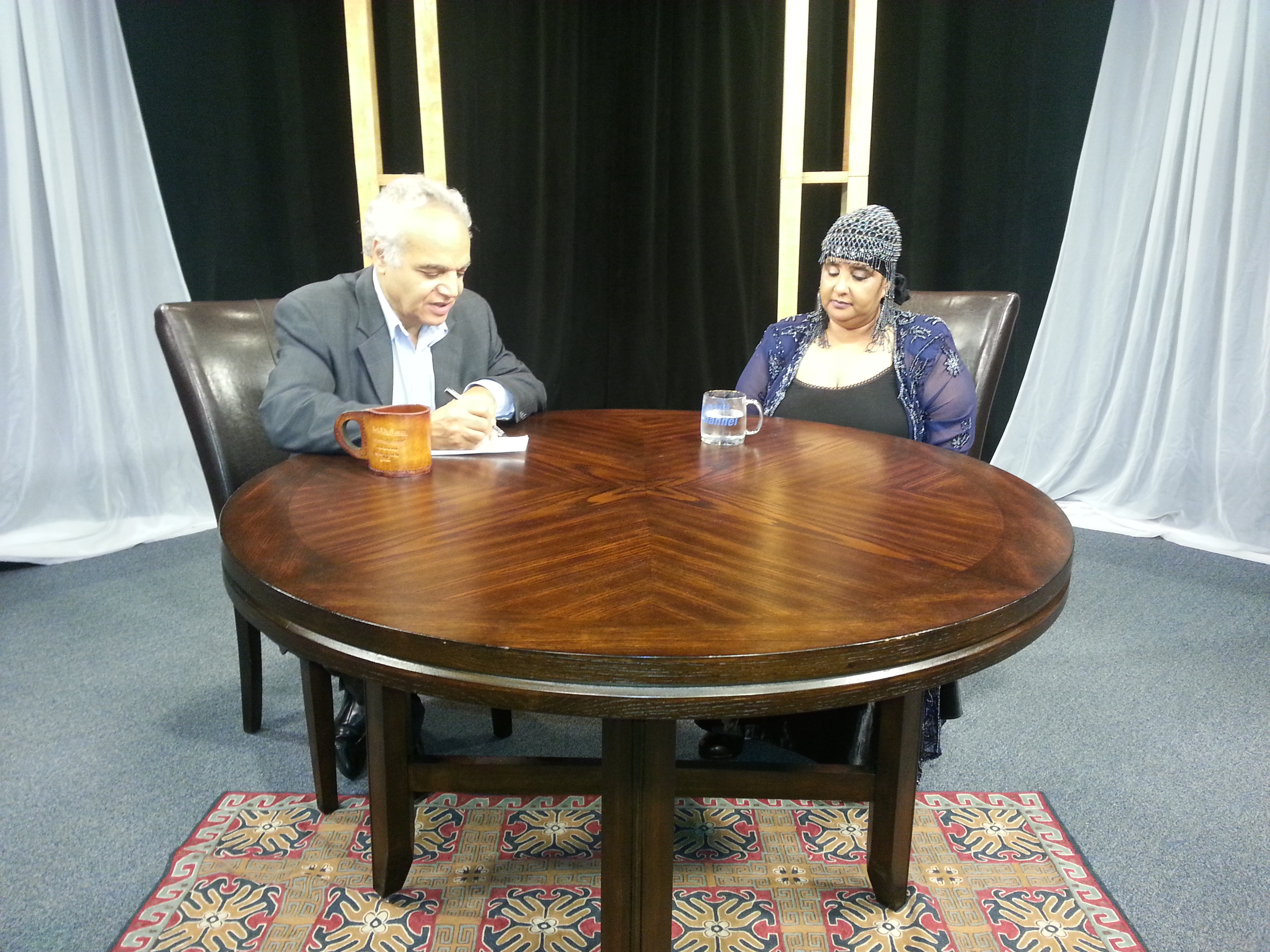