Coleen Rowley became enamored with the FBI’s fictionalized ideal long before she heard of the real thing. Her favorite show was The Man from U.N.C.L.E., a spy spoof about two debonair agents who work to save the world from evil. In the fifth grade, Rowley wrote to the show’s producers, asking to join the cadre of supersecret spies. She got a rejection letter. “They said it didn’t exist,” Rowley remembers. “But they told me that in the United States, we had something called the FBI. And they gave me the address.” So Rowley wrote to the bureau and received a pamphlet titled “99 Facts About the FBI.” One question was, “Does the FBI employ women as special agents?” The answer was no. Even then, she did not scare easily. “I thought to myself, That’s stupid. I figured that would change eventually.” 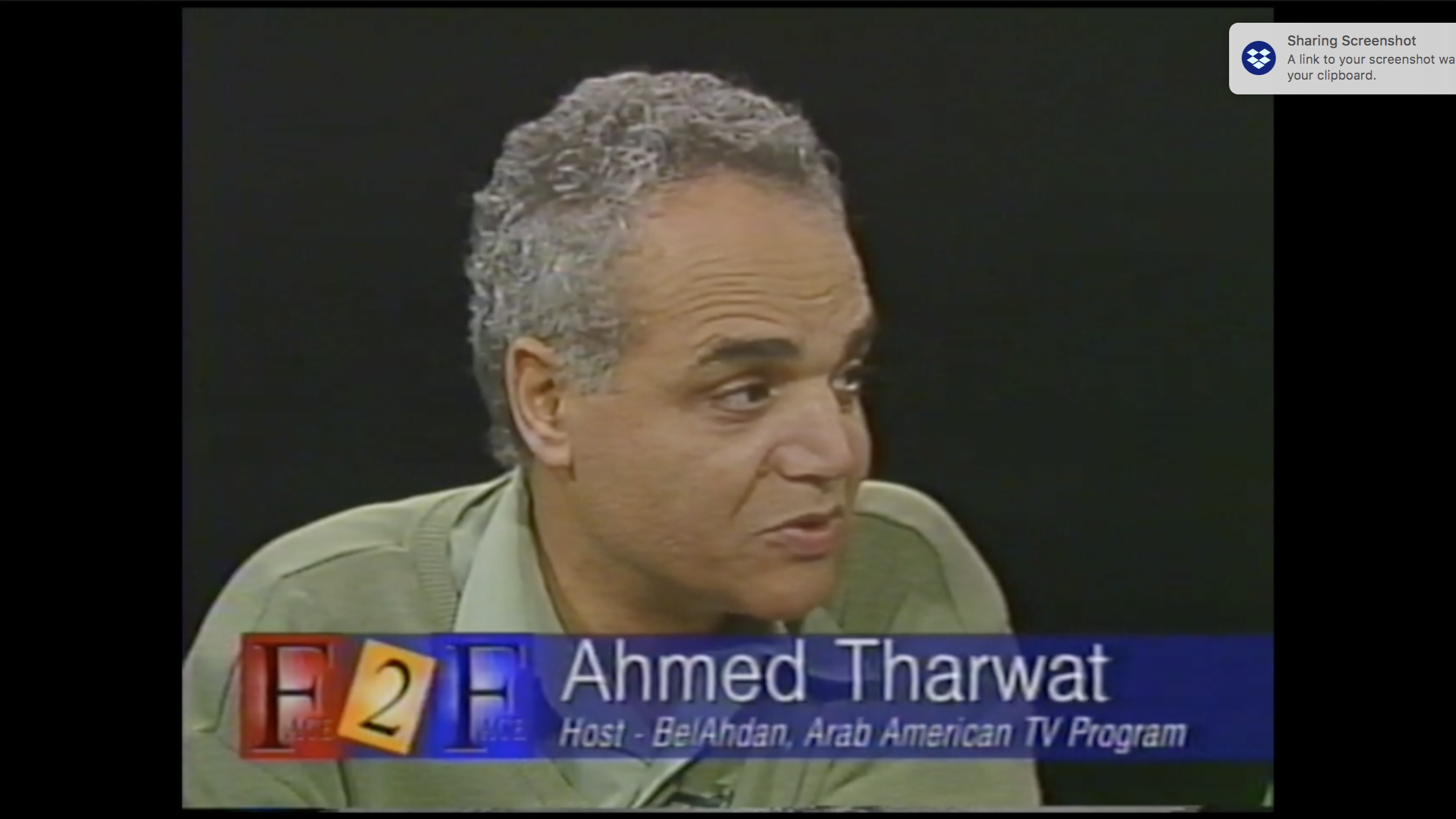