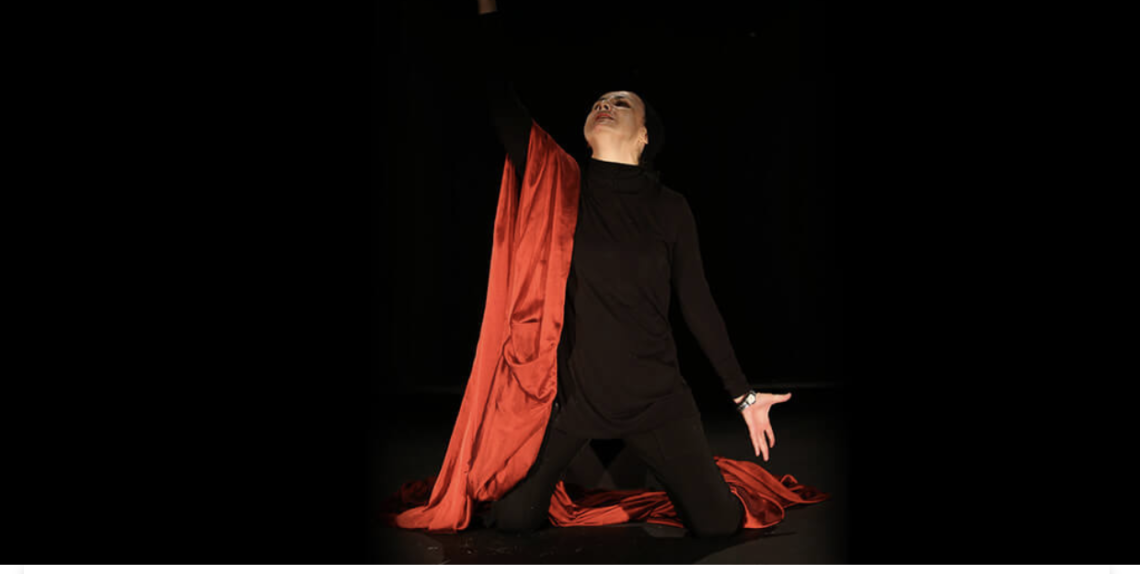 Hajj Ali is the recipient of the League of Professional Theatre Women’s 2020 Gilder/Coigney International Theatre Award, which “aims to make a difference in the life and career of an international woman theater artist as she has made in the lives of her audiences and her culture.” Guthrie 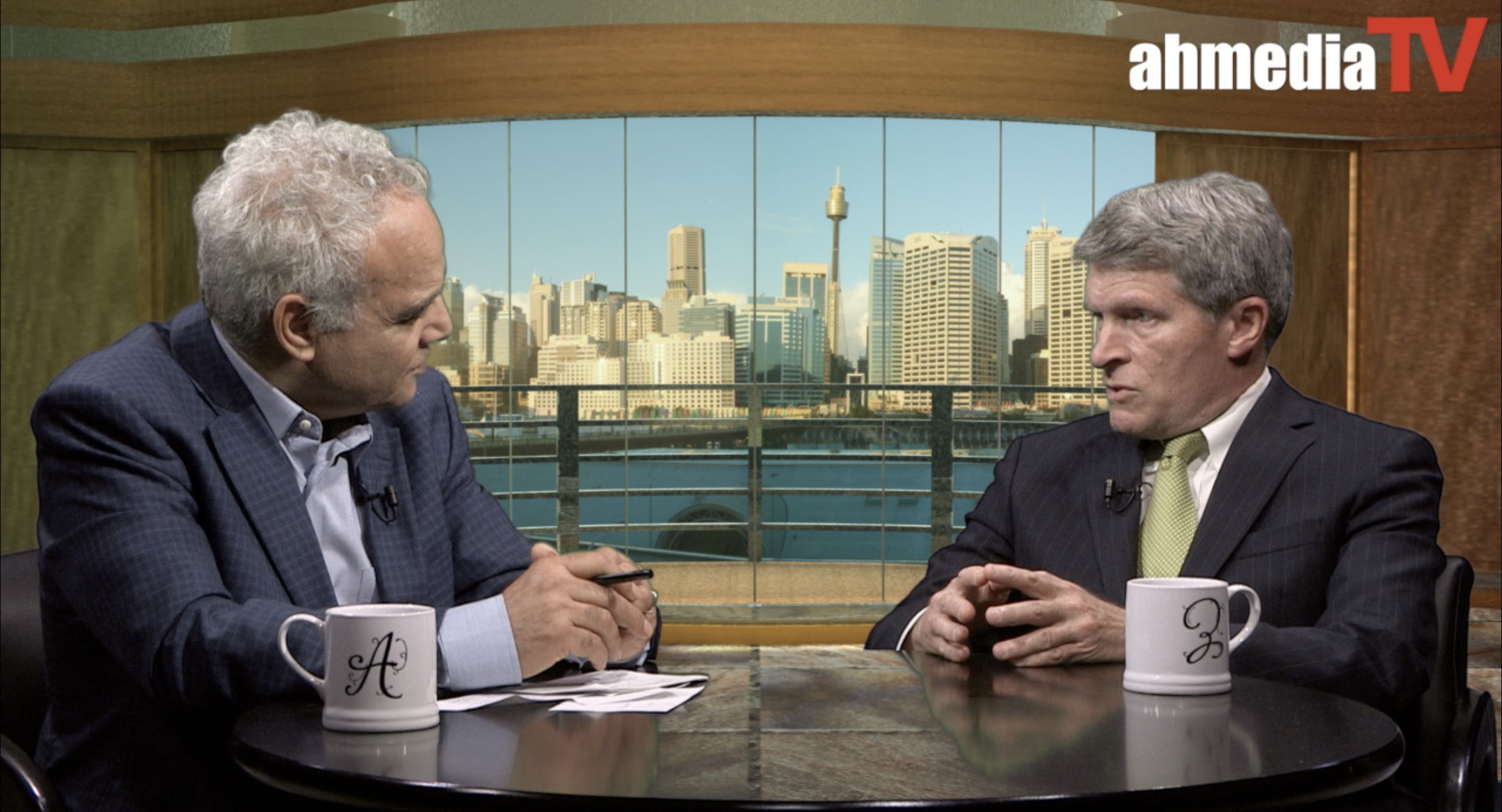 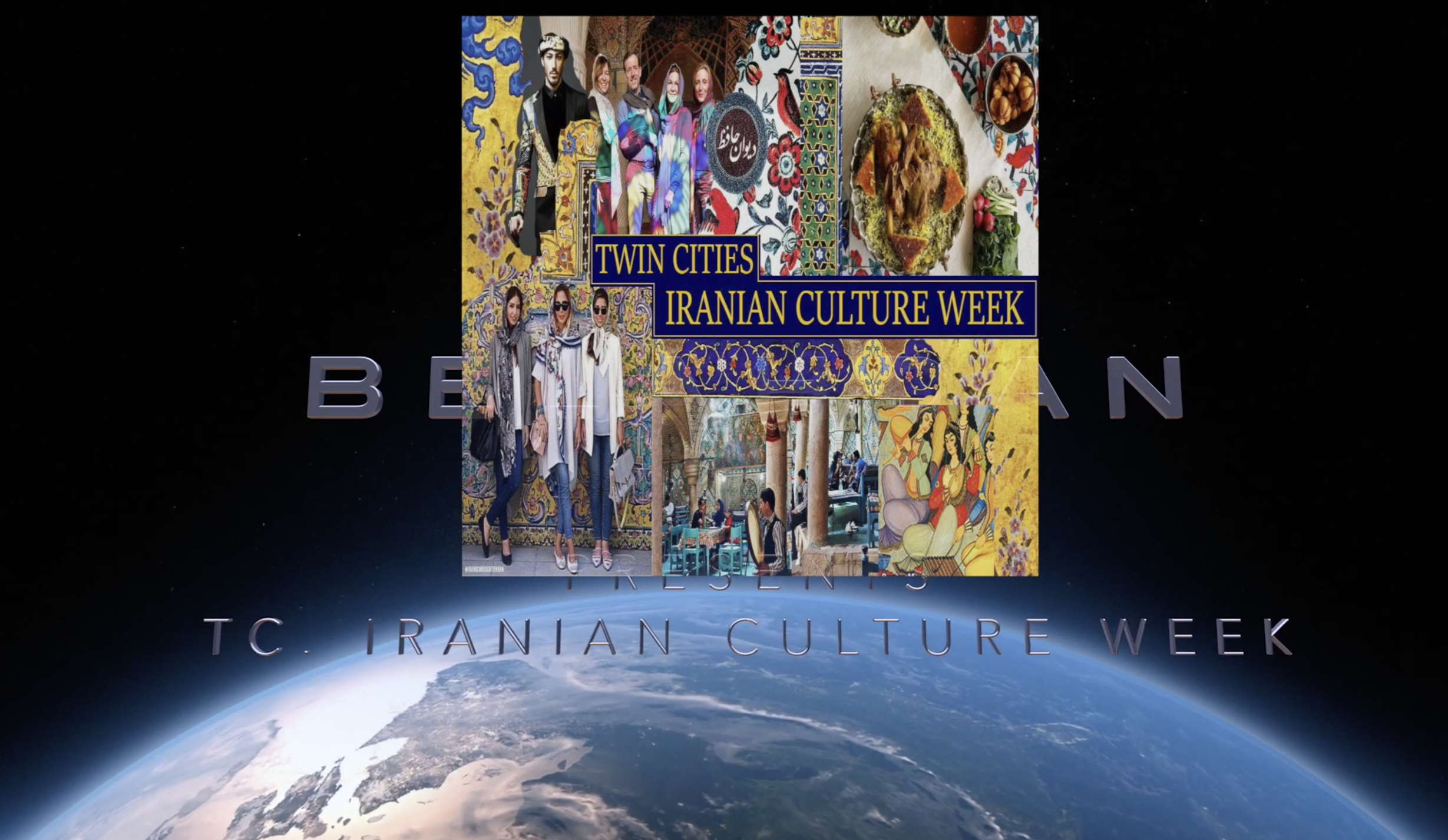