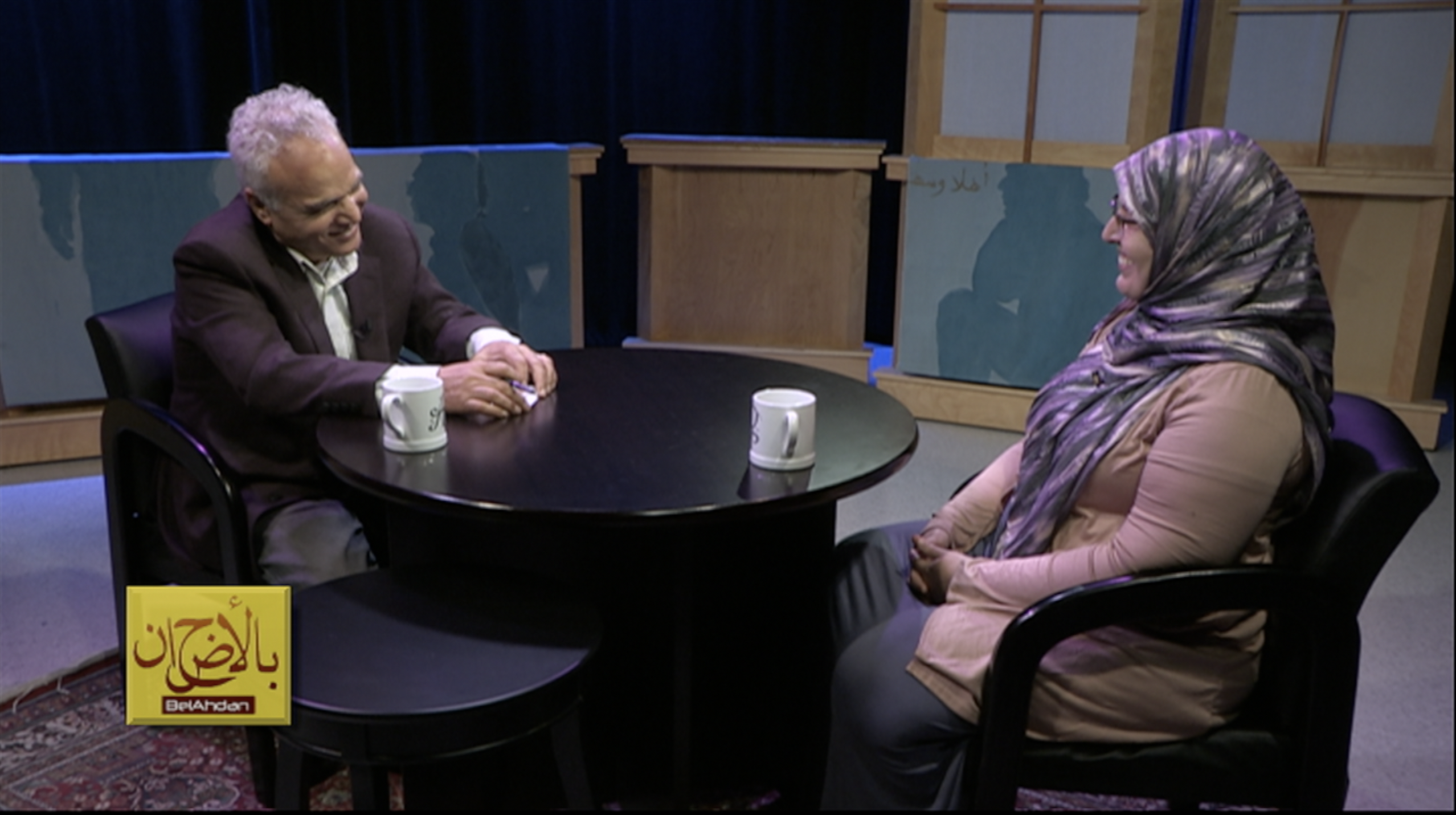 How Ramadan affects life of Muslims in America, the challenges… and benefits.., I had a conversation with educator and community activist Halal Asamarai

Hala Asamarai ..
Ramadan for me a blessing, a test of restrains..! 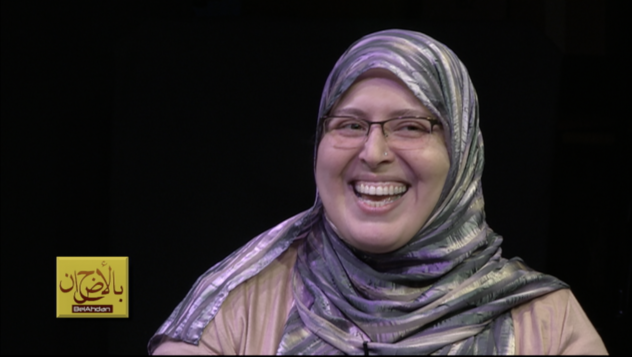 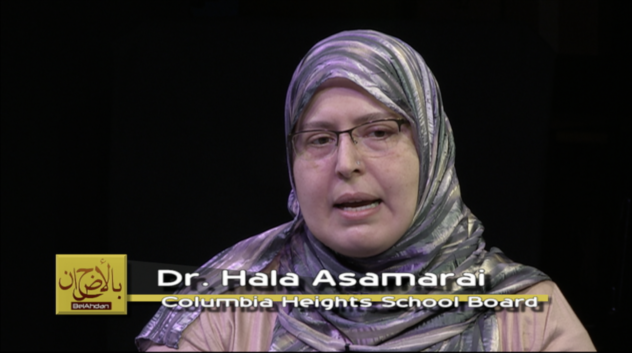 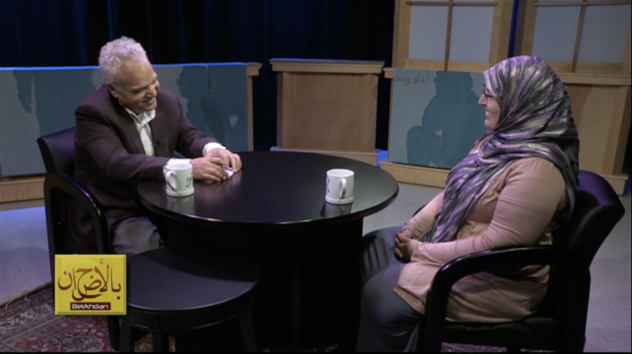 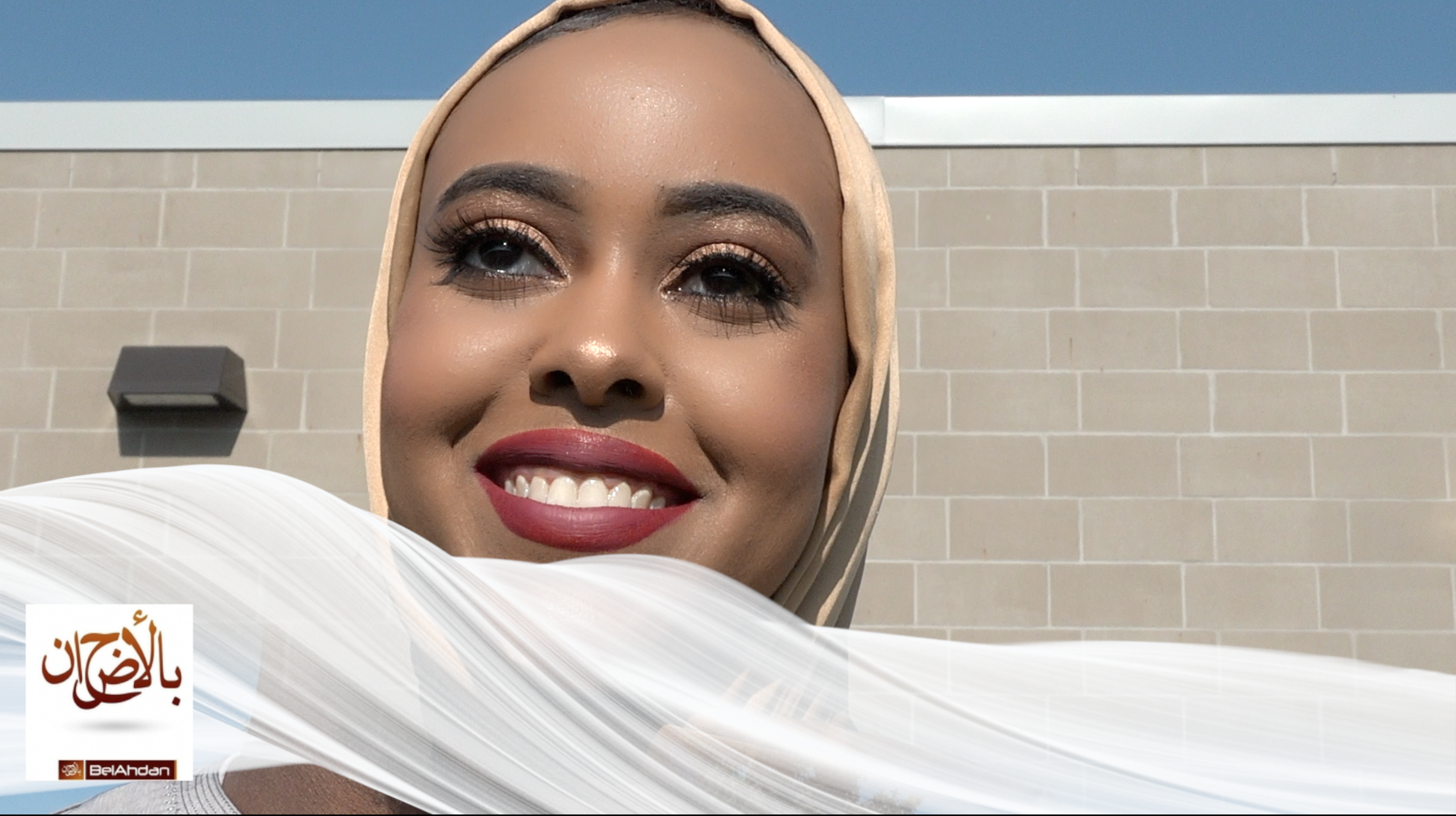 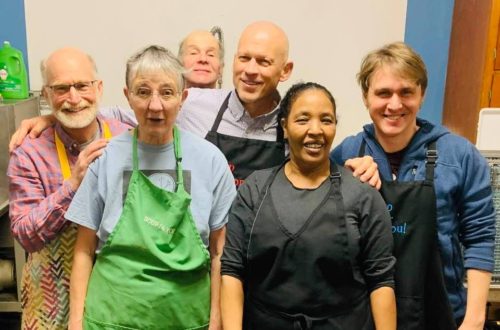