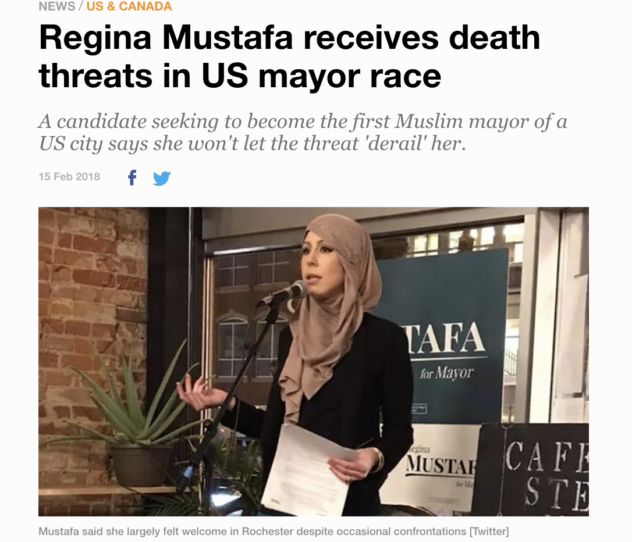 My Guest, Regina Mustafa The founder of Community Interfaith Dialogue on Islam, is a candidate for Rochester mayor.
“I decided the mayoral race is the best fit for me,” she said. “I’ve had a vested interest in city government for awhile.”
Regina Mustafa here is our conversation today !! 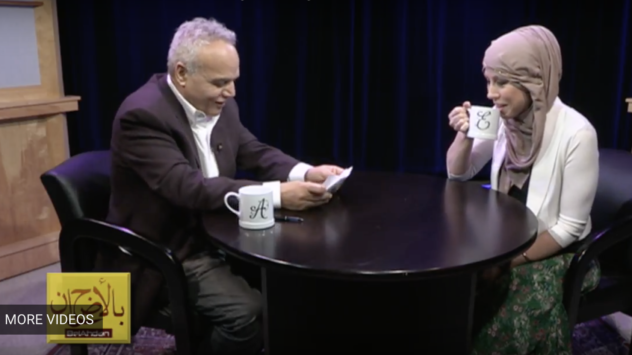 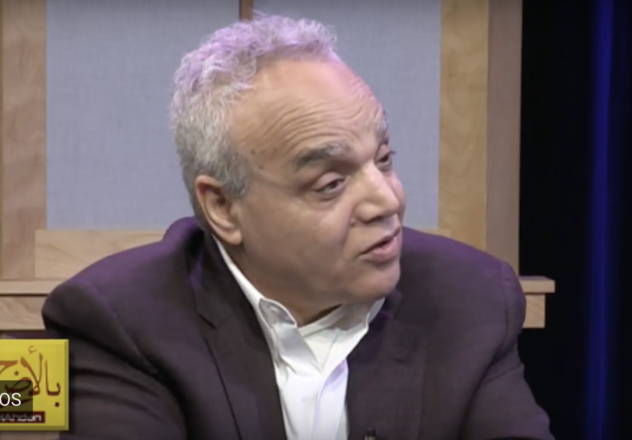 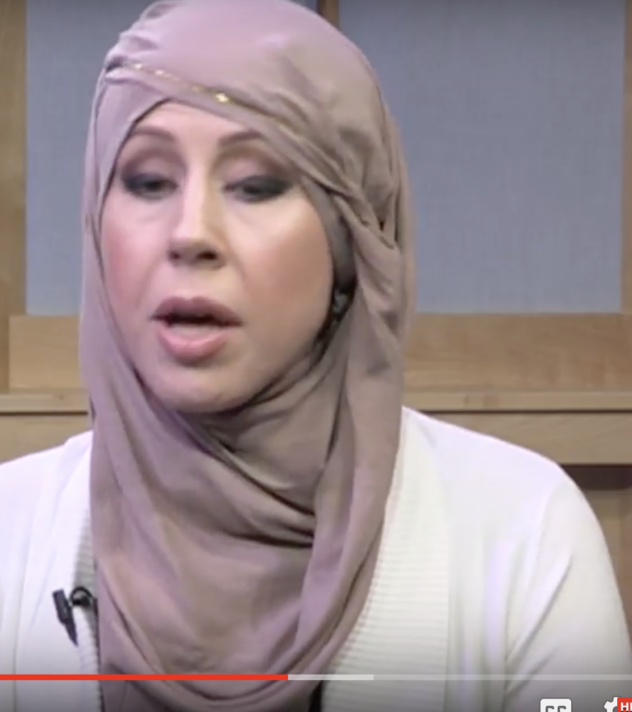 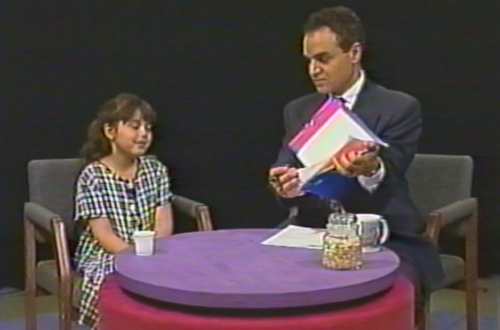 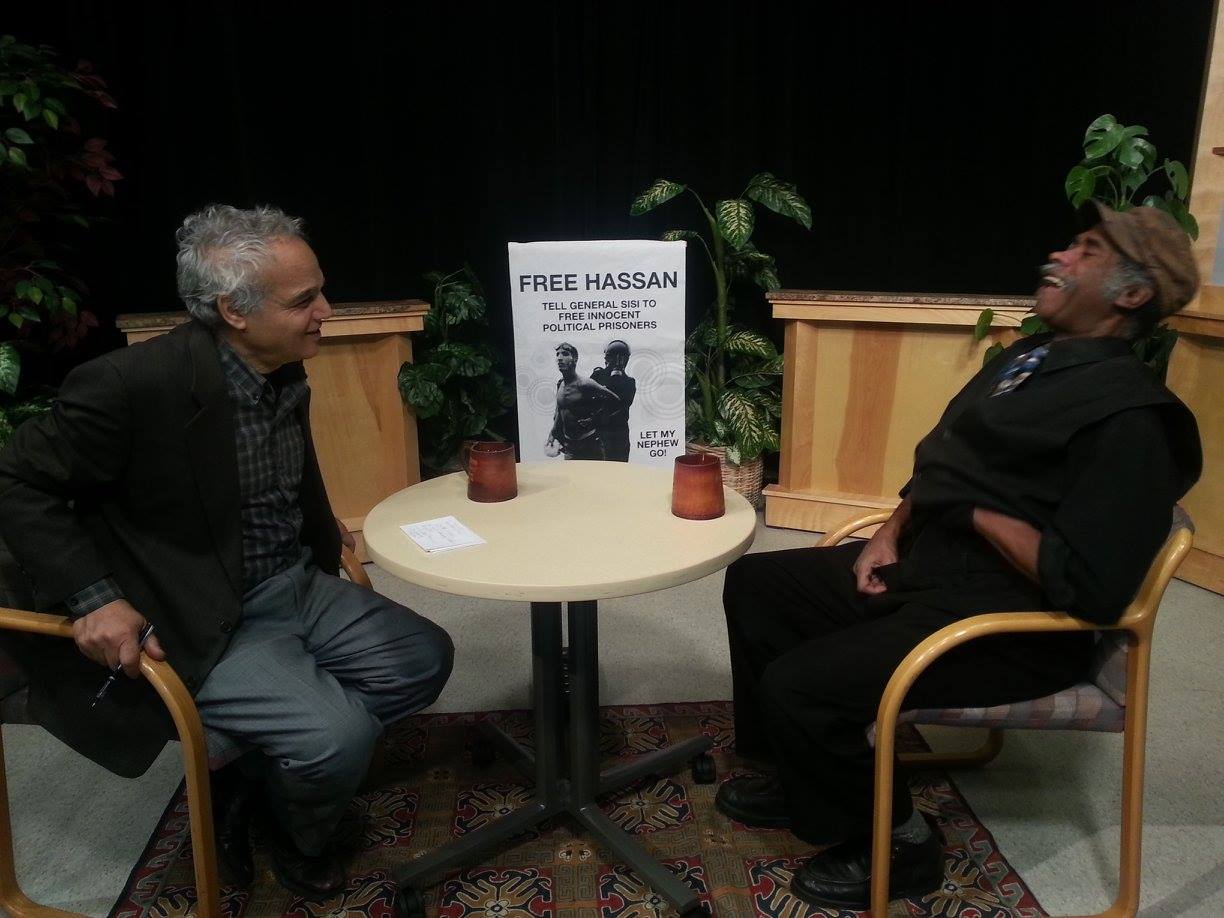