Syrian Refugees Between Reality and Ideology, My conversation with members of CISPOS 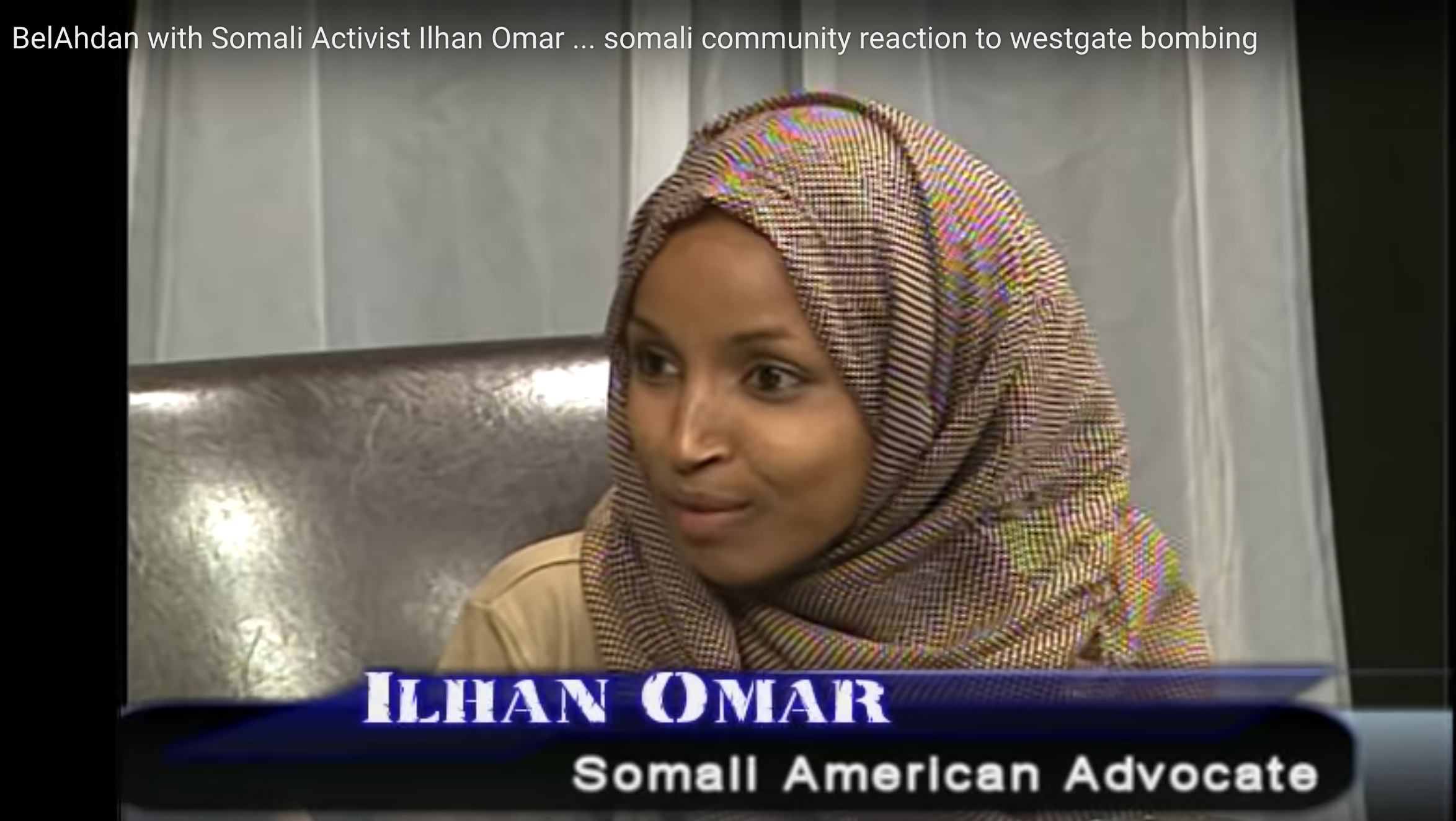 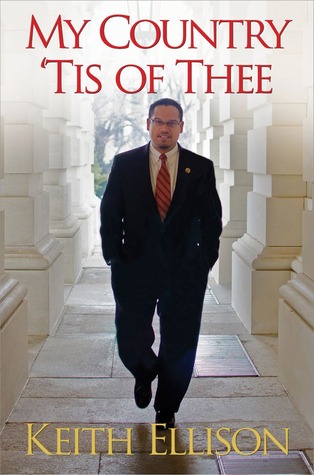