Writer/director Musa Syeed’s film takes place in Minneapolis, which hosts a sizable Somalian immigrant community. The story, regarding a down-on-his-luck Somalian refugee named Adan (Barkhad Abdirahman), doesn’t shy away from showing the specific cultural conflicts a Muslim Somalian immigrant may face in the U.S., but the general issues depicted could easily apply to someone from any culture or country. Just like many people who leave their lives behind in order to start from scratch in the U.S., Adan tries to integrate into society while working to make a life for himself, all the while struggling to keep in touch with his culture and religion. 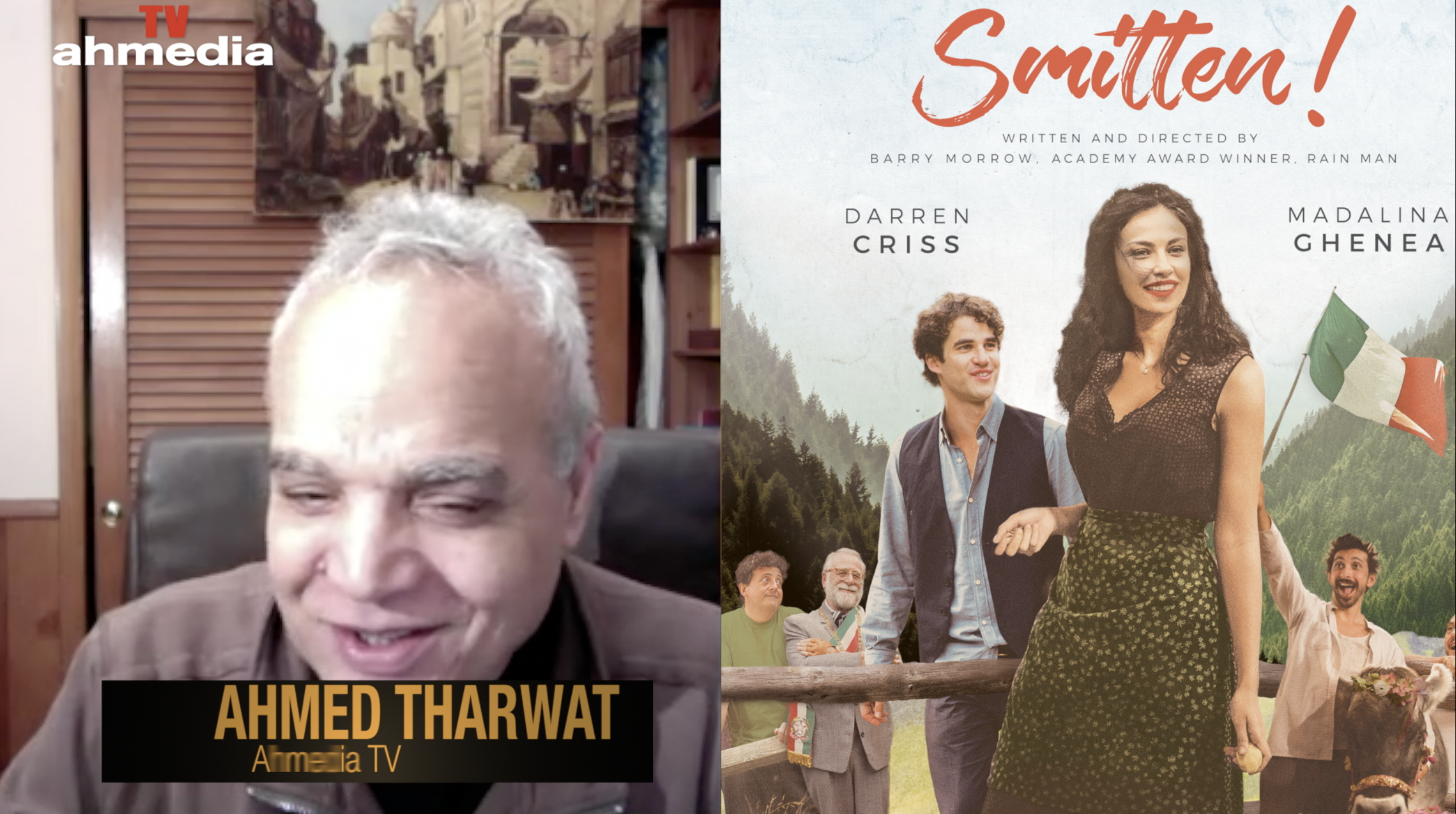 Director of SMITTEN, Barry Morrow: “The idea of the film, started with a lover’s wish in Italy!” 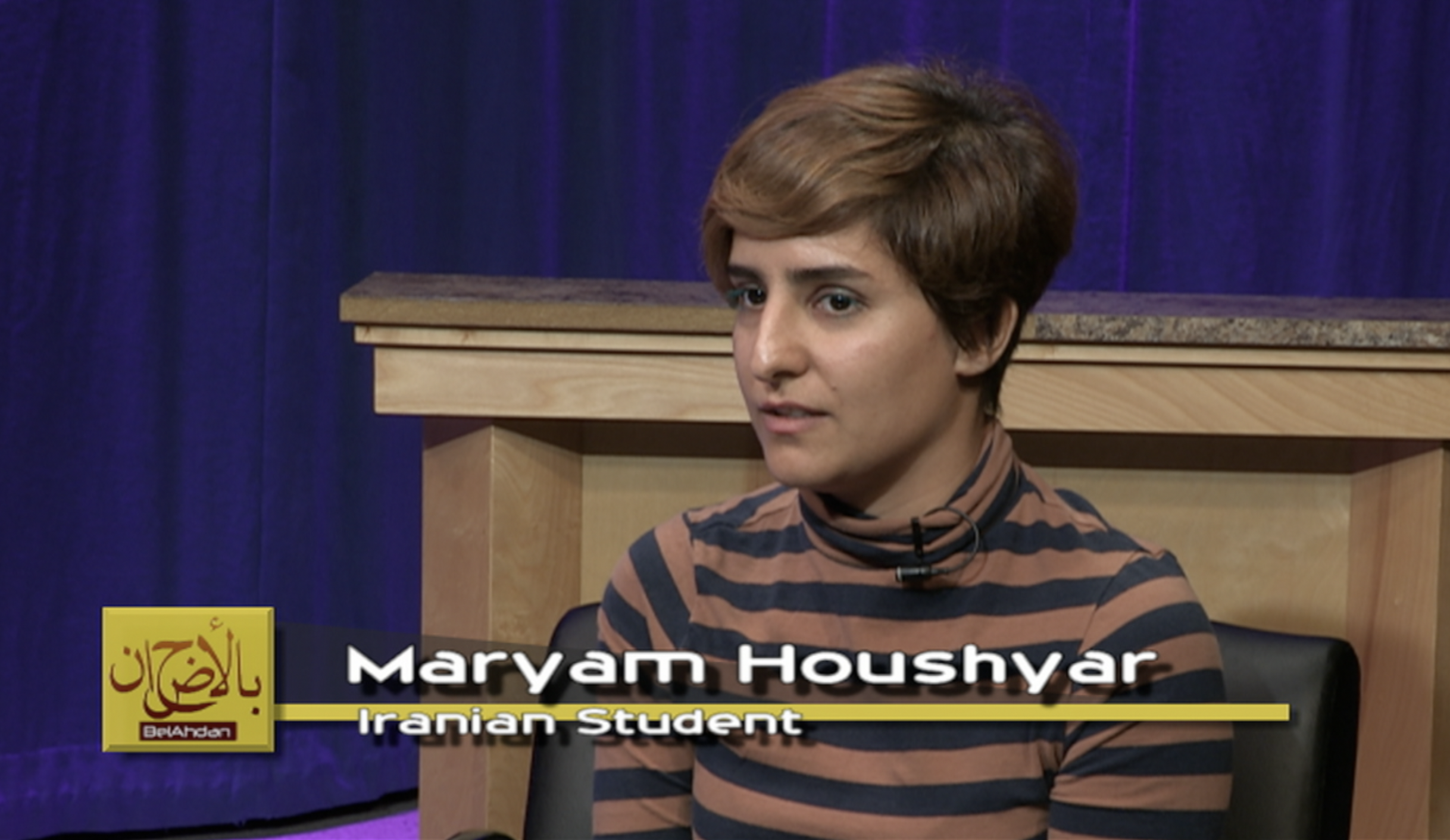