Alexandra Halaby is a journalist and public speaker who has covered the occupation of Palestine for over a decade. Prepare yourself to be shocked and outraged at the dangerous and radical lengths that the Israeli Zionist propagandists go to in order to foment a positive image for Israel in the Western world while subjecting Palestinians to the harshest and most inhumane occupation of our time. In Alexandra’s lectures she exposes the subversive and psychological means in which the Zionists use language to cover up their crimes against the Palestinian people. As an example, the Israeli military spokesperson, Lt. Peter Lerner, has frequently been interviewed on English-language news channels explaining the tired phrase, “Israel has a right to defend itself.” The truth is that Israel is an occupying force and the occupied (Palestinians) have a legal right under international law to resist the occupation. 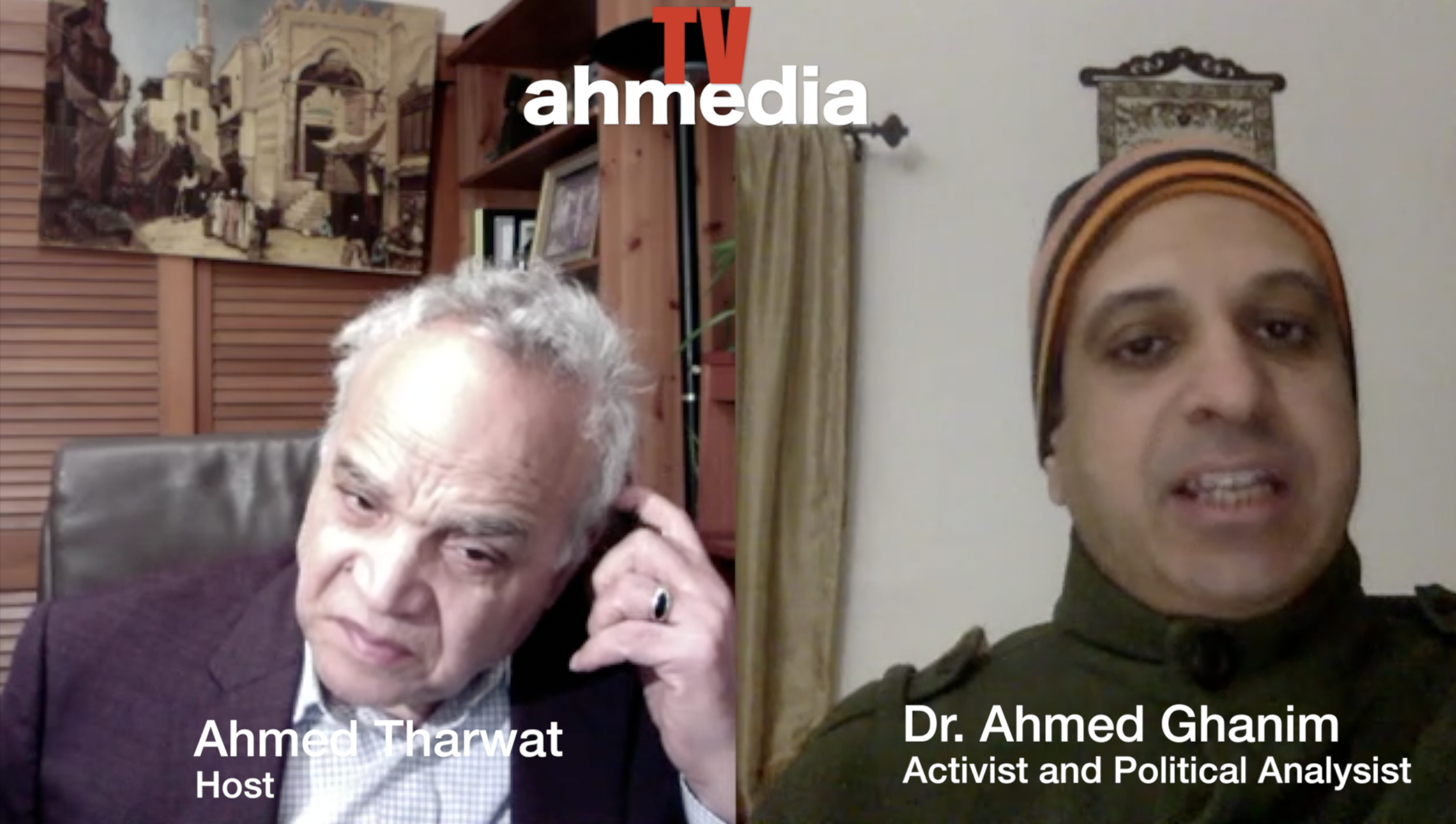 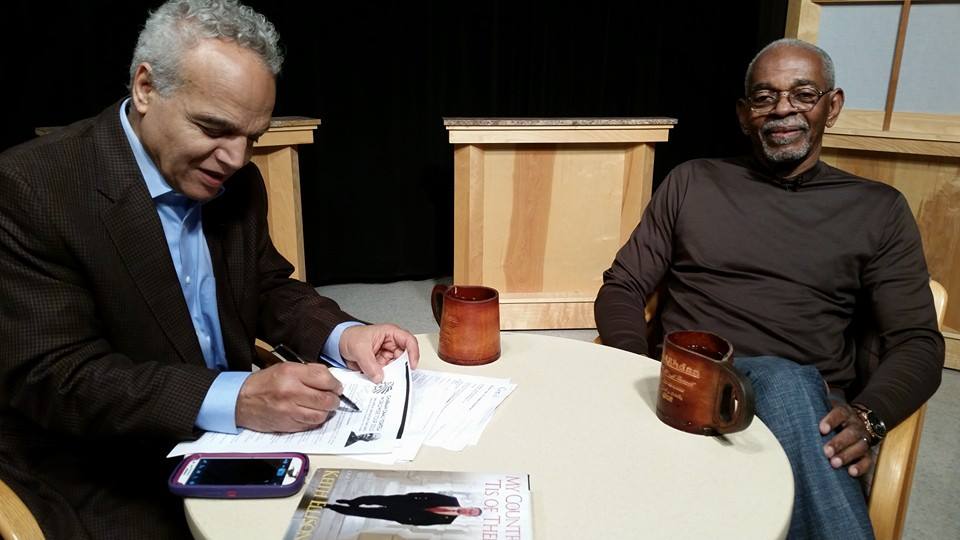