Egyptian maybe not a revolutionary people, but their humor is! here is a song a parity of on old famious song, “Uy Sisdy Amrek”  Oh my Lord at your order”, making fun of the genera dictatorial role and coup! 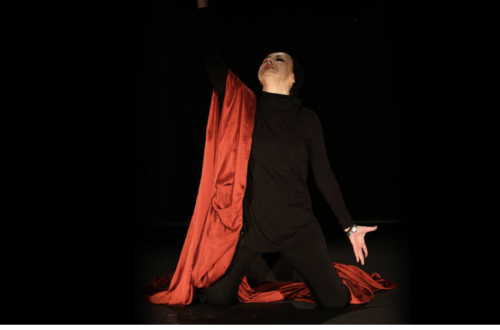 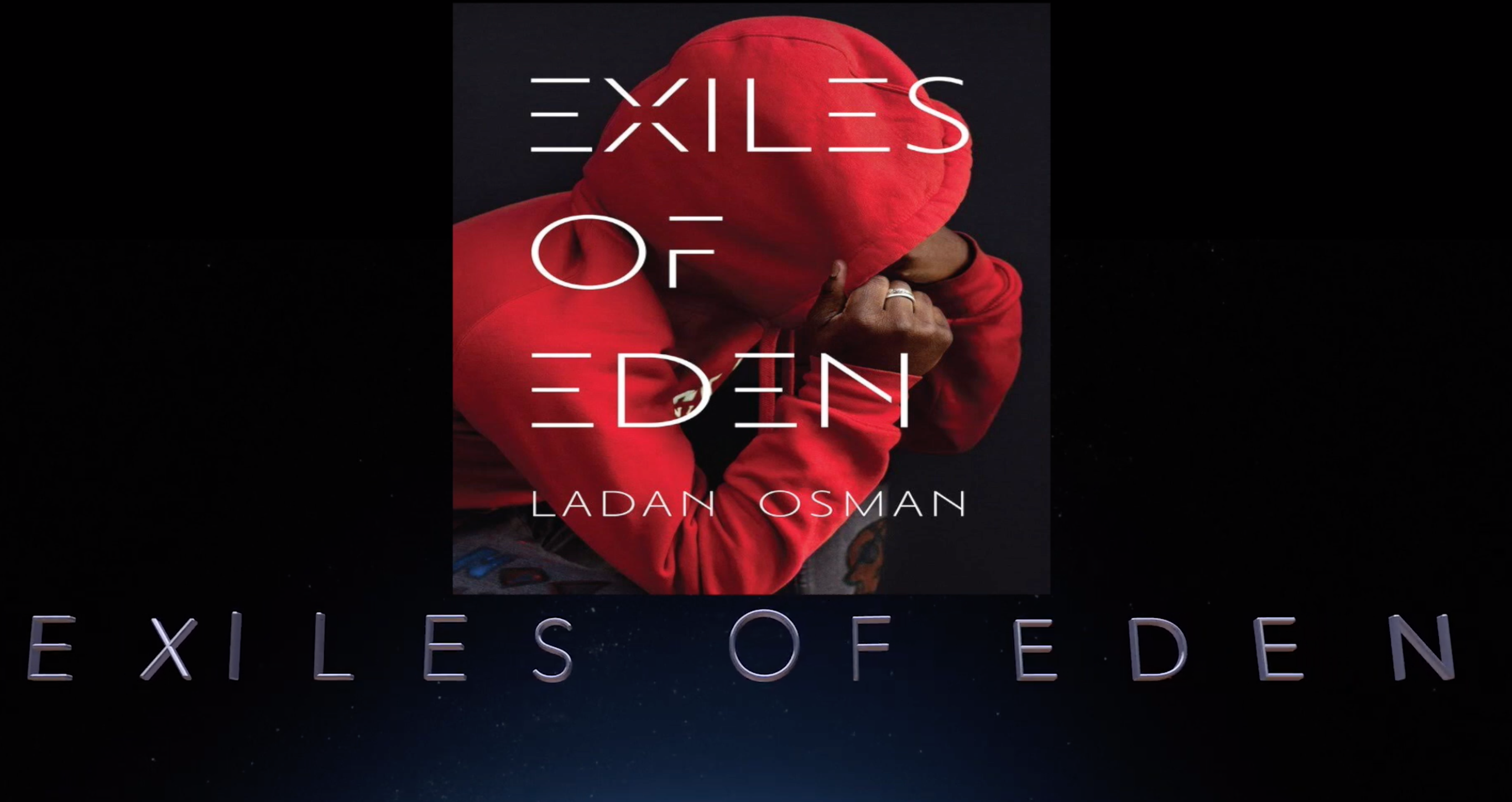