Former EAS, talks about how Egyptian Americans think about events in egypt.. 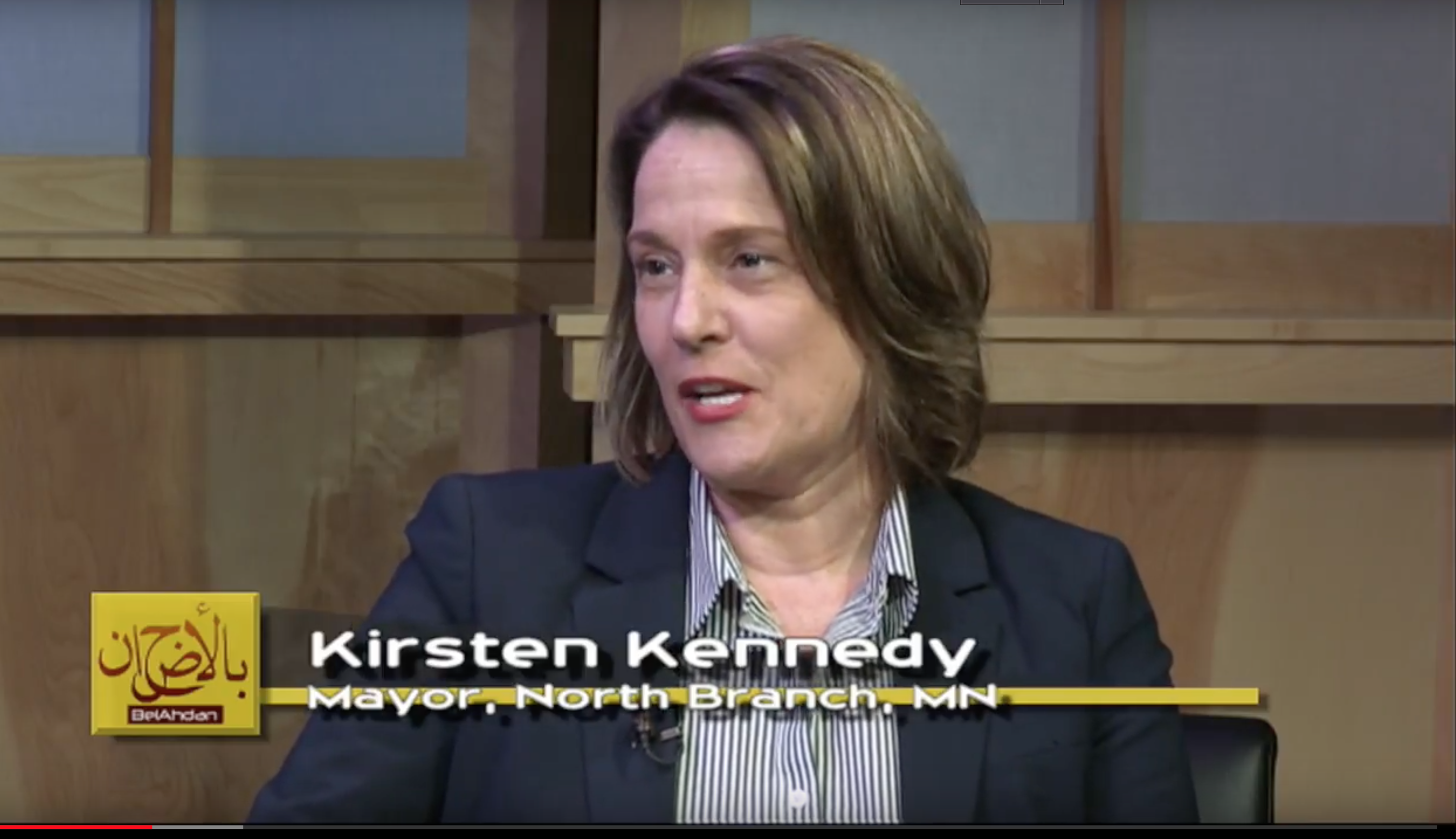 A Single Mum With 5 Children Running to Change Politics in Washington!