Maha Moussa, BIO
I was graduated from The Technical Sciences and Studies Institution. May 1993.
Currently: I’m Studying in the Faculty of Arts, English Translation Department, in the last semester.
I was working for around 10 years in the Alliance for Arab Women. It’s one of the great and famous Egyptian NGO’s. It target cultural and social side , provide women with basic human security through influencing polices and legislation , and through providing services and programs within the frame work of human rights…AAW also has a consultative statues with the UN ” ECOSOC ” since 1996.
2001 to 2006..I was served as a coordinator in the project of ” Support of Egyptians NGO’s Towards the Implementation of Beijing Platform of Action ” ,which funded from “Dutch embassy”.
2006 to 2007 …I was served as an assistant manager in the project of “the mainstreaming women’s role in the Political Reform Process “..Which funded from “Westminster Foundation for Democracy” UK Government.
2007 to 2008.. becomes the project manager for the previous project which founded from UK Government..
Dec 2008 to Jun 2009…served as advocacy officer in the project of “Business Development Services support Project” …which funded from CIDA .
May 2011 to Feb 2013 ..Served as office assistance in the project of ” Egypt Votes ” ..Which funded from Media in Cooperation and Transition. Germany. 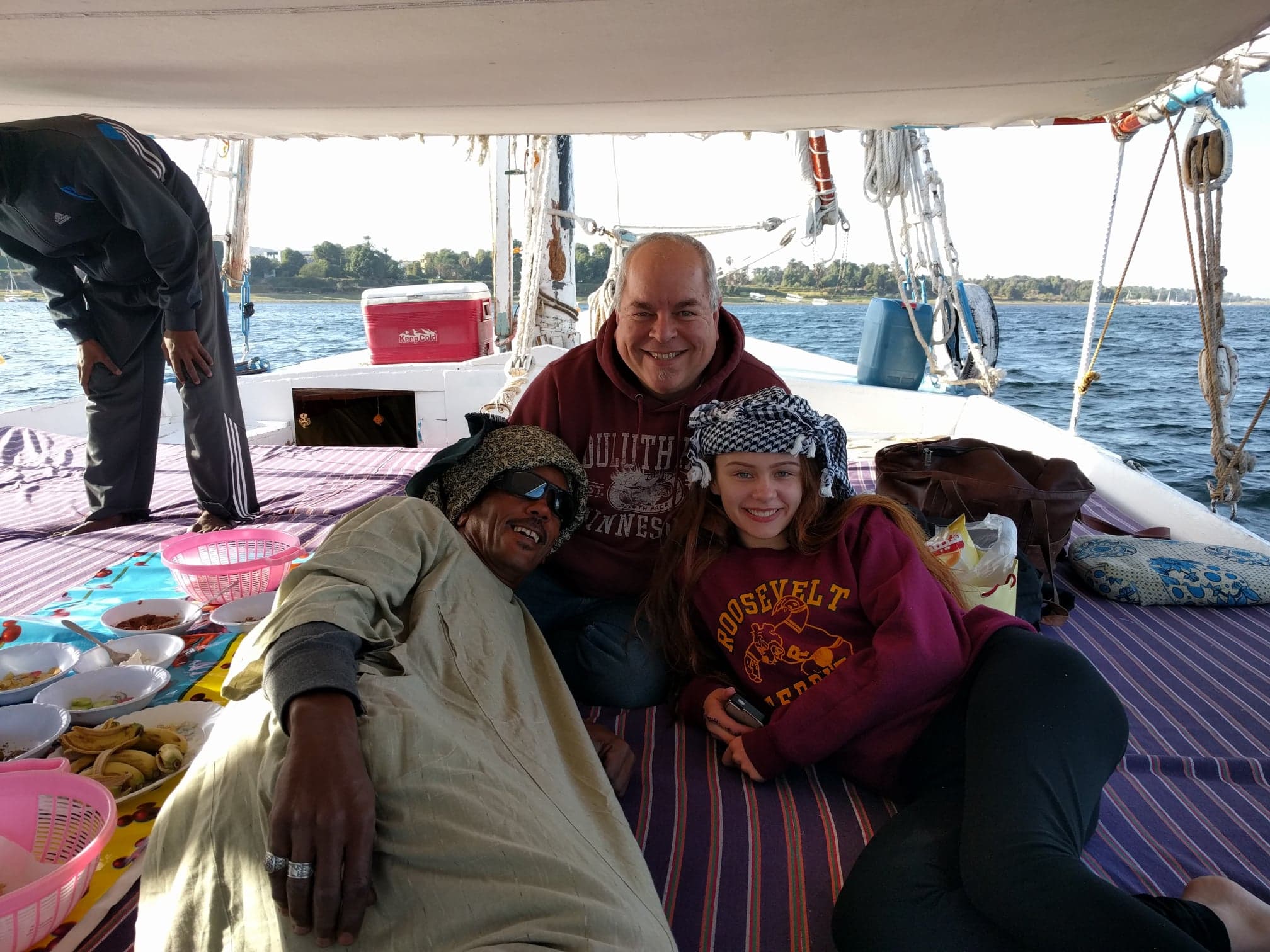 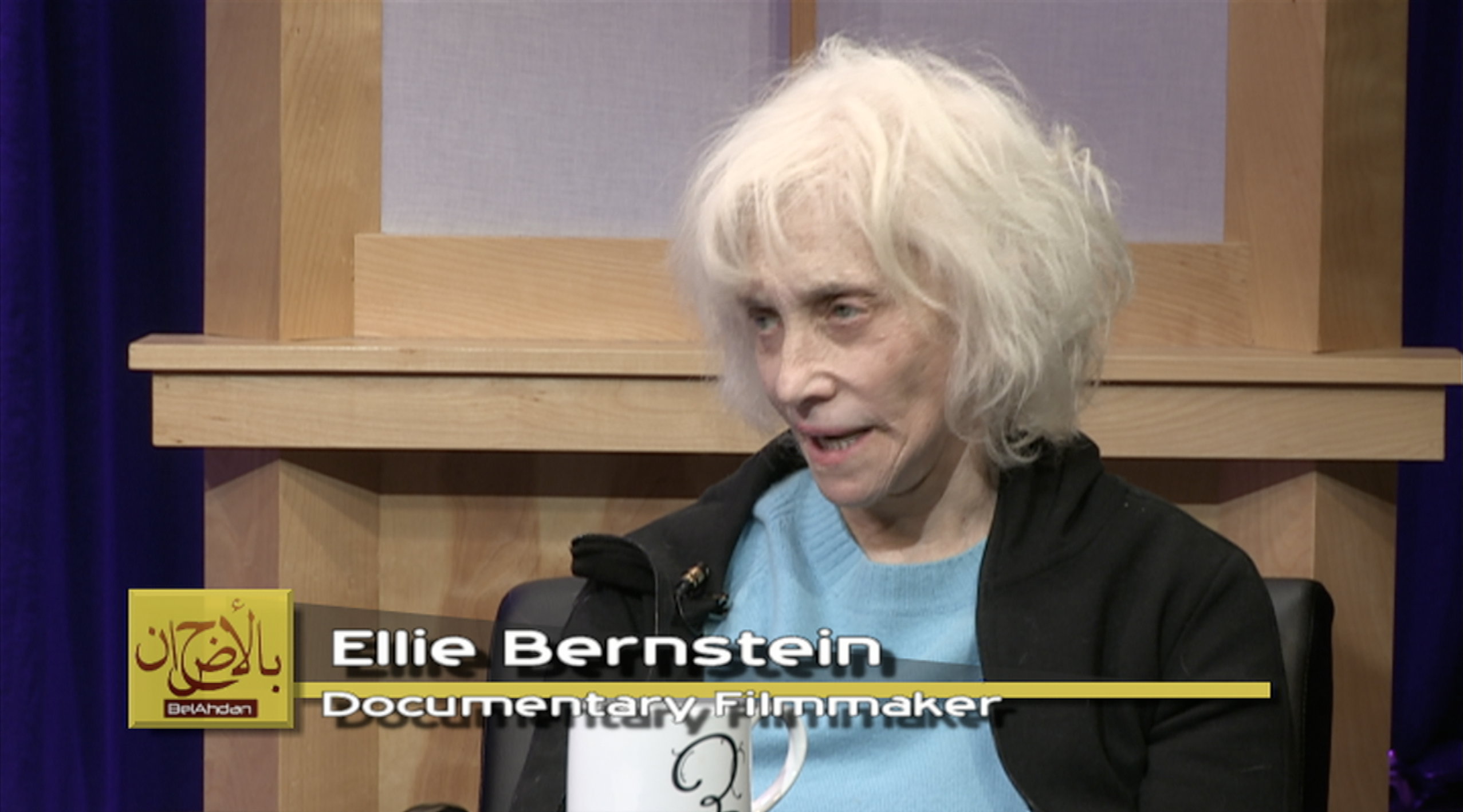