Muslims in America, Celebrating Ramadan Under The Tent 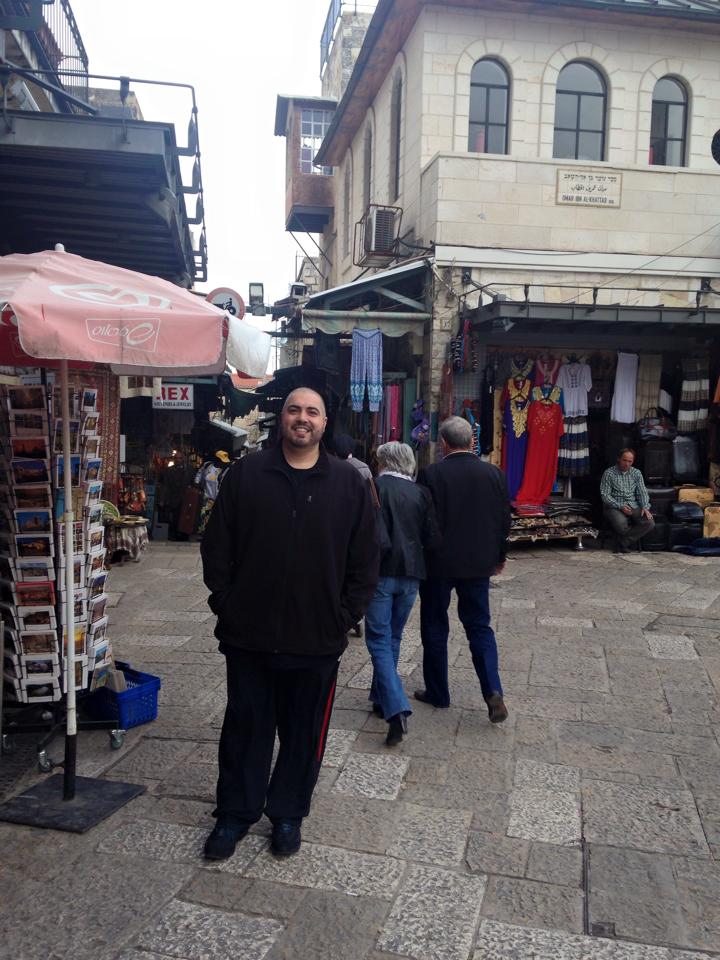