– sent from my Android phone with Guardian Anywhere 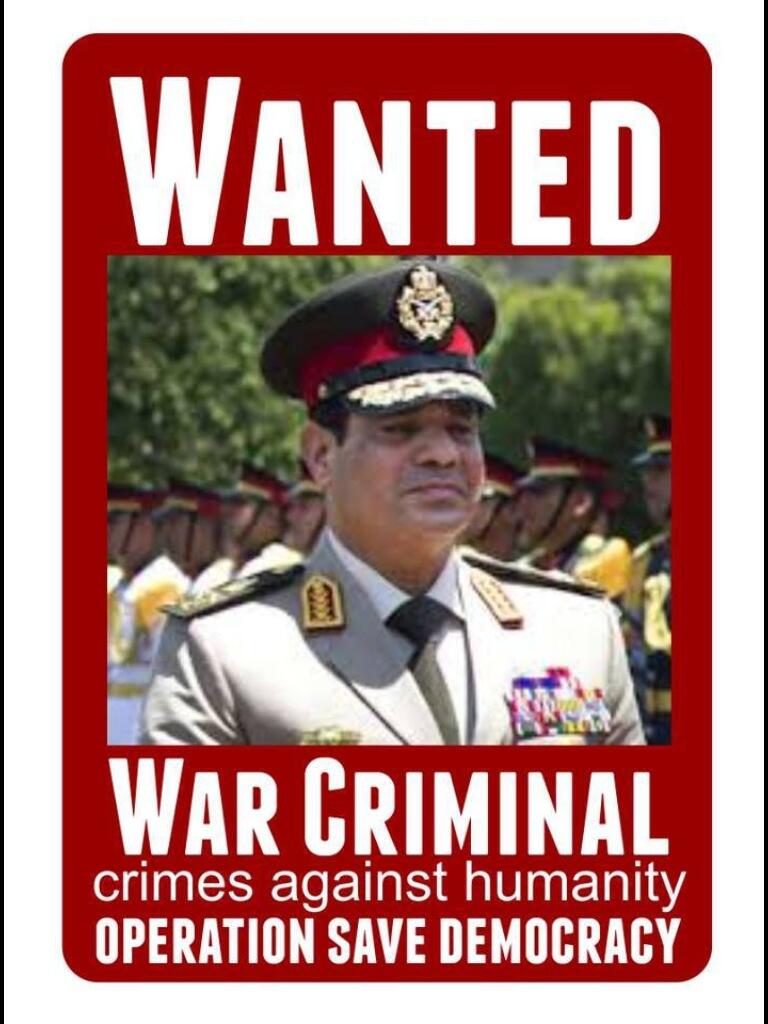