The Iranian Protest and the Danger of American Interference! 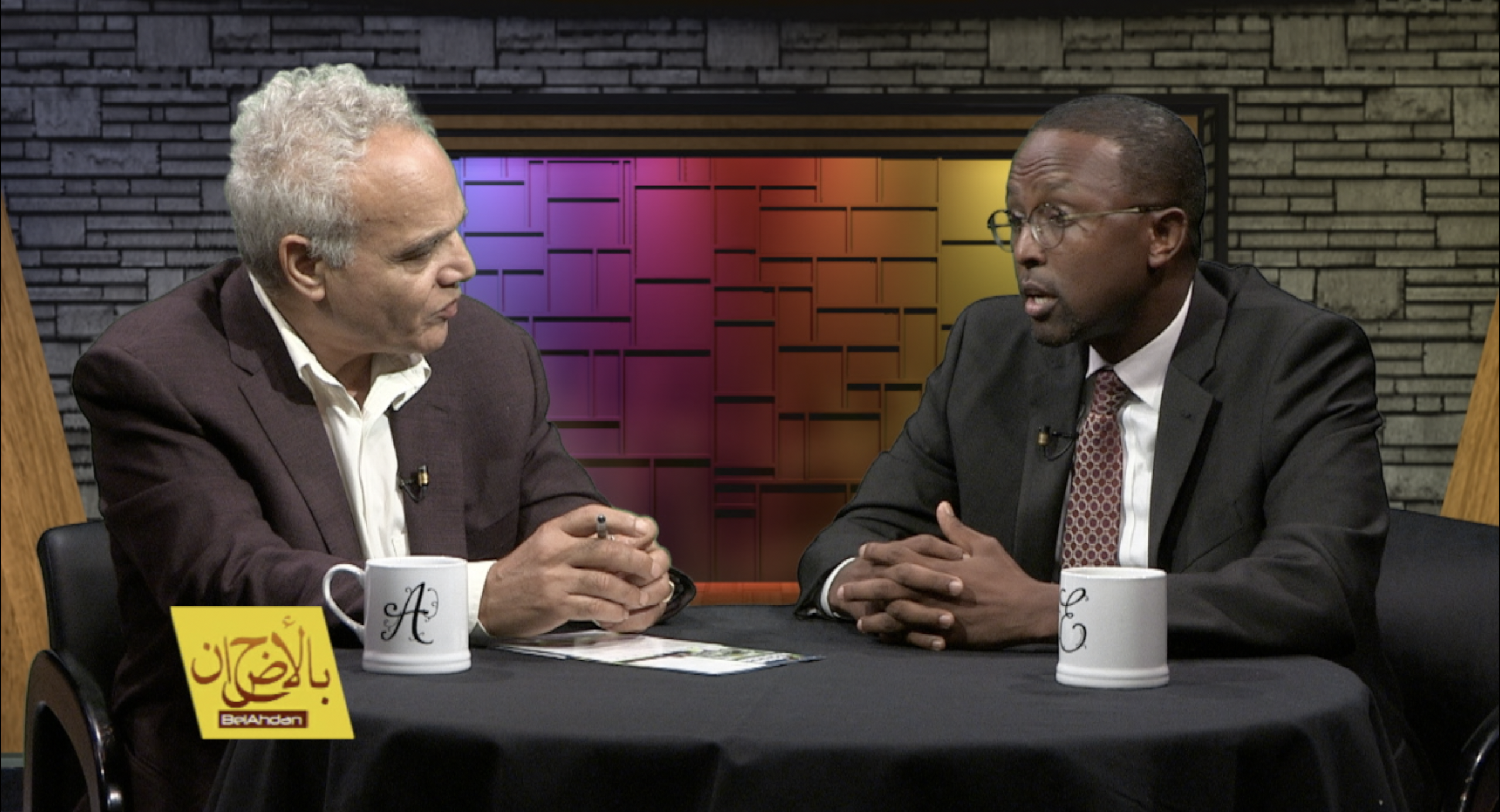