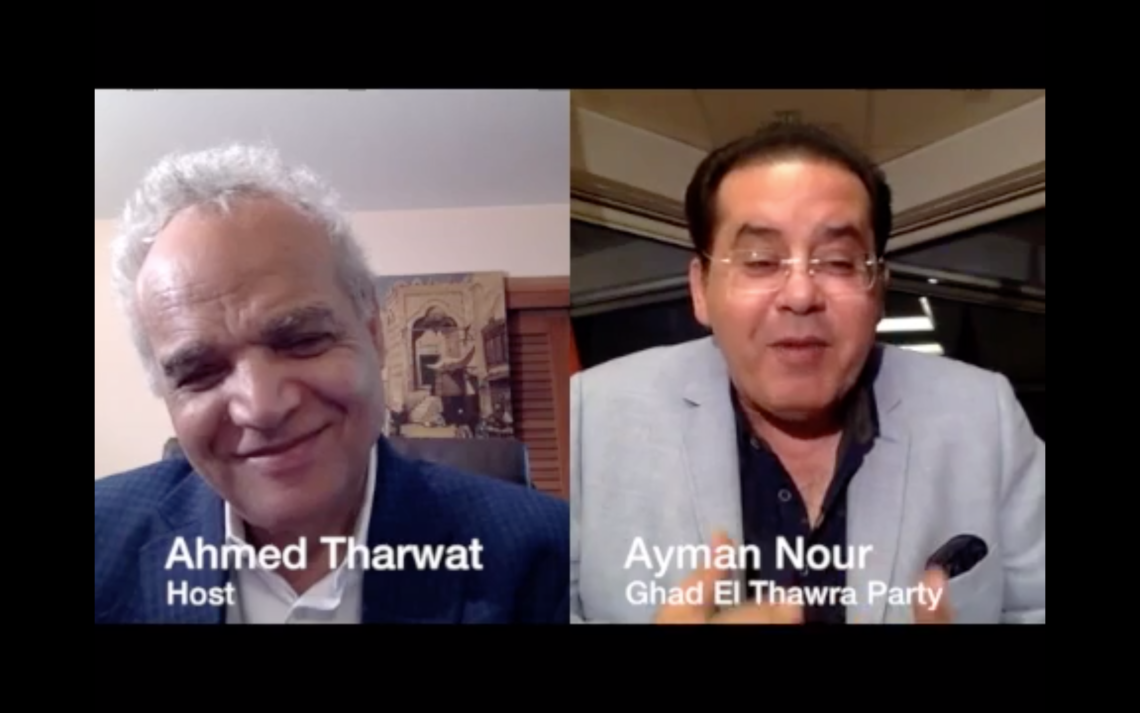 Egyptian Politician, Leader of Ghad El Thawra Liberal Party, Former Parliament Member (1995-2005), Presidential Candidate. Nour was the first man to ever compete against former President Hosni Mubarak for the presidency of Egypt in 2005. He was the first runner-up in the 2005 presidential election with 7% of the vote according to government figures and estimated at 13% by independent observers, although no independent observers were allowed to monitor the elections. ِEgypt ولو كنت خارجها~مصرالحرة 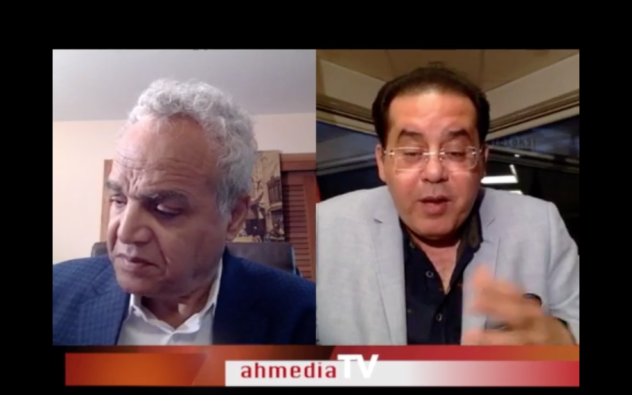 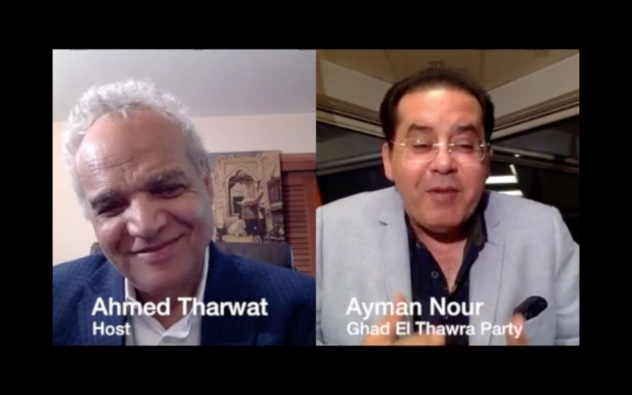 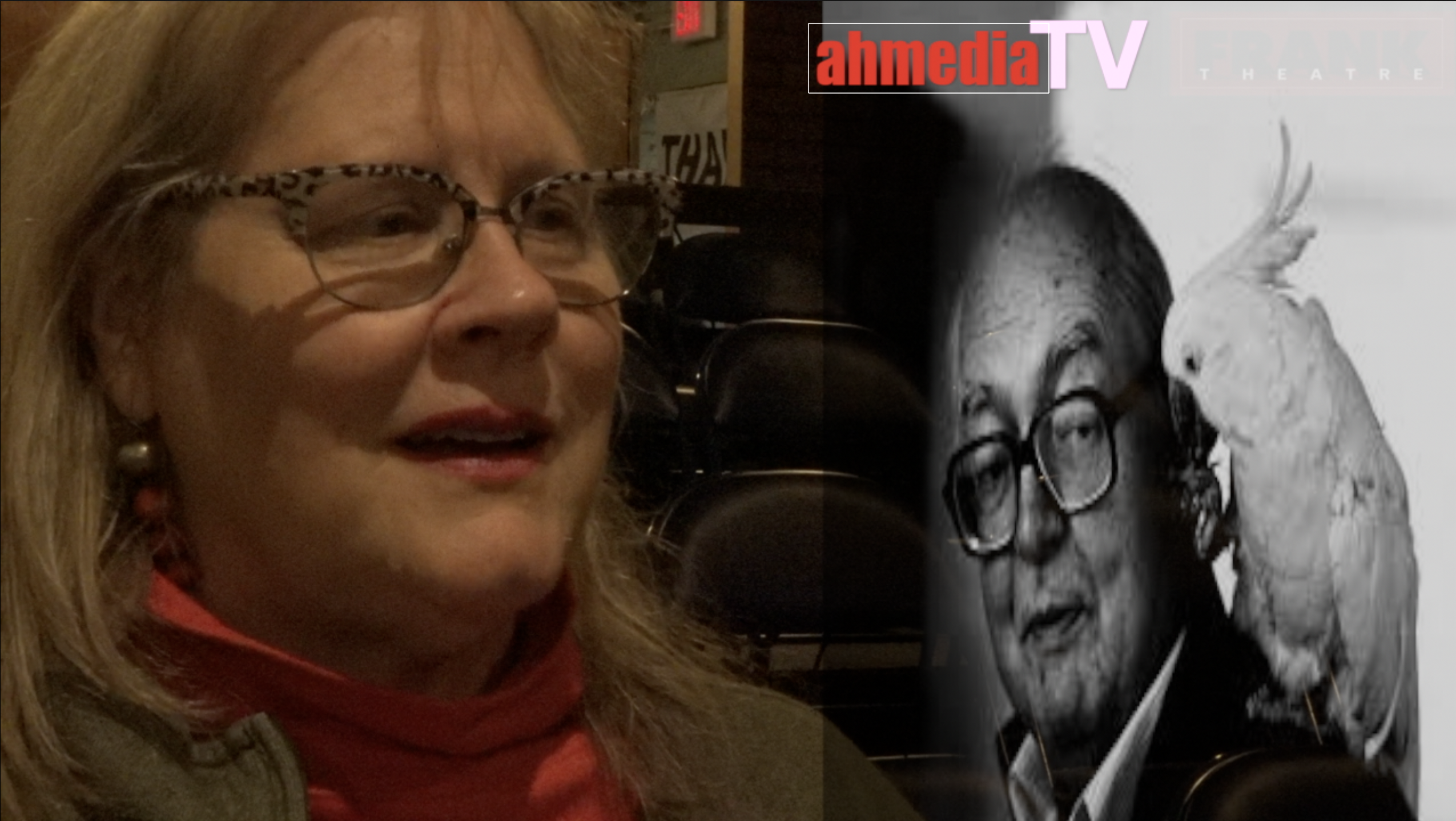